Tennessee lawmakers have to make up $1 billion budget shortfall 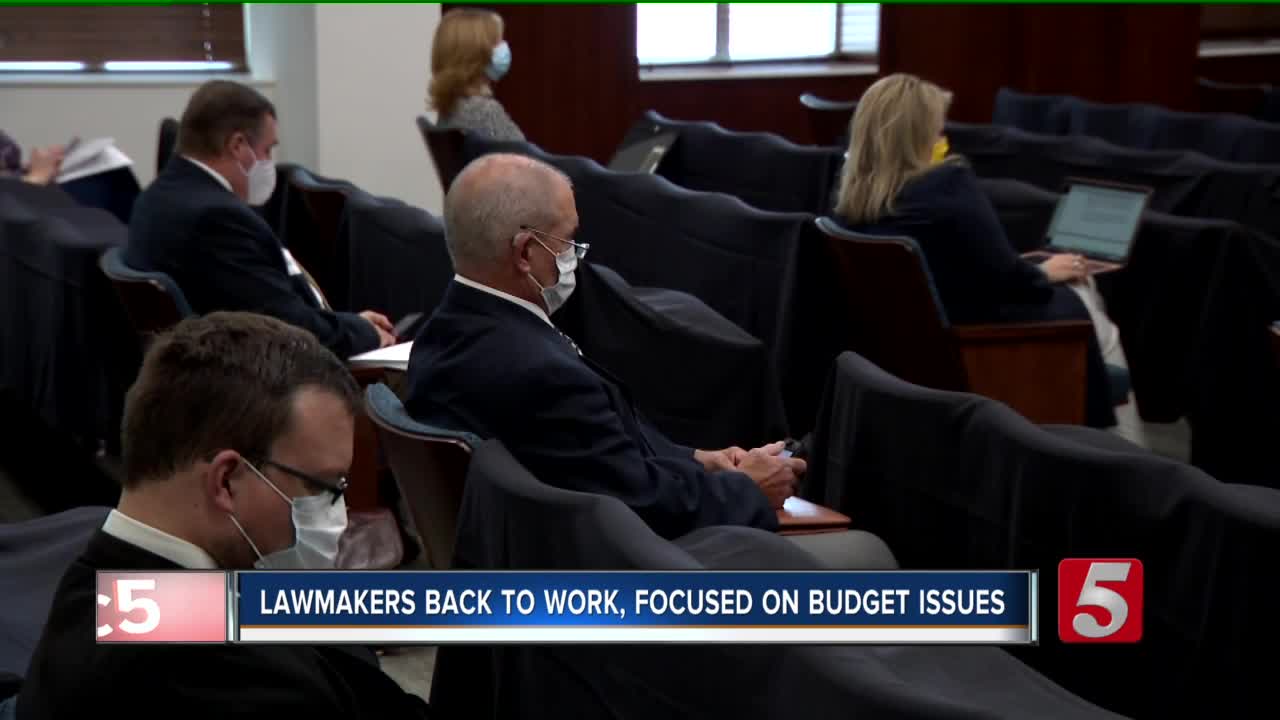 Tennessee legislatures came back to the capitol this week with the goal to reduce the state’s budget by $1 billion. 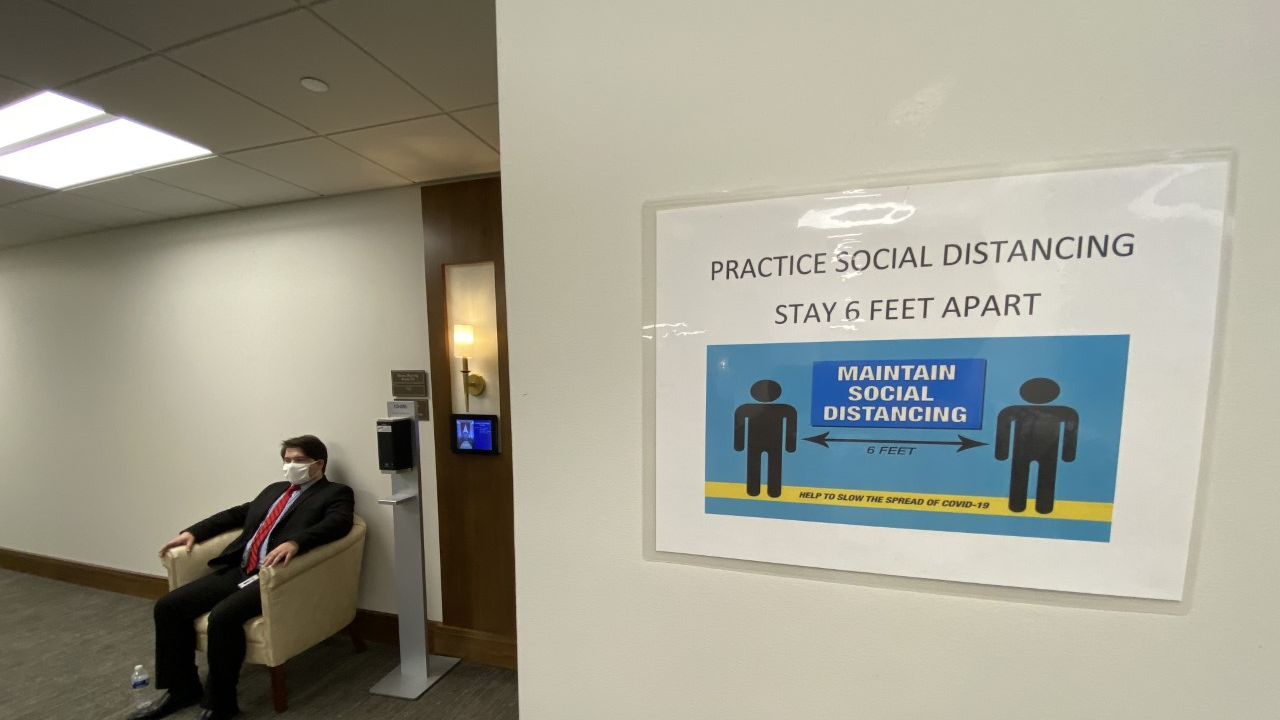 NASHVILLE, Tenn. (WTVF) — Tennessee legislatures came back to the capitol this week with the goal to reduce the state’s budget by $1 billion.

Due to the shutdown, the state budget suffered dramatically and now state representatives and senators have to find a way to cut a billion dollars, without raising taxes.

State speaker of the house Cameron Sexton said he believes it can be done.

"There’s no tax increase that’s an option out there," said Sexton. "I think we’re going to look at one-time money, look at projections in which will be coming in here in the next couple weeks and allow us some better picture at it. We’re going to have to make some big cuts. Businesses are having to make cuts, people in their homes are having to make cuts. I don’t think the state should be any different."

The one-time money is the rainy day fund that’s been built upon in the last 10 years. It will help at first, but Sexton said recurring cuts could be difficult for the state to stomach.

It also means a lot of bills are now on the chopping block.

"If their bill has a fiscal impact that’s negative, meaning it costs money, the likelihood of it passing out from behind the budget is very remote. But, they can continue to run their bills as they see fit," said Sexton.

State democrats have a different take. They believe all of the effort should be focused on combating the coronavirus and ensuring the unemployed receive benefits.

"We’ve got people trying to pass gun bills and other political bills. This is not the time for that. We need to be totally focused on fighting the coronavirus, getting it under control so everyone can get back to work,” said Nashville State Representative Mike Stewart.

Sexton believes the legislature should be able to finish up its work in two or three weeks time.