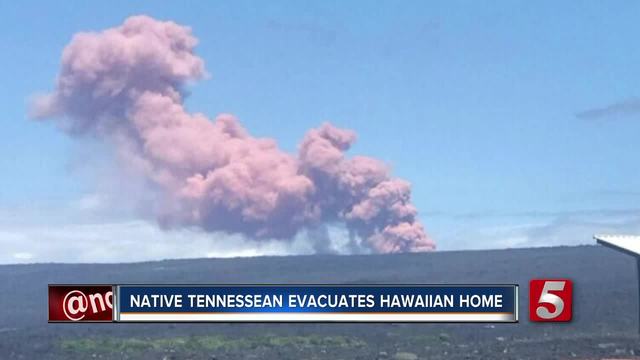 Hot lava has been bubbling into neighborhoods, as homes are destroyed and people are in danger. A Middle Tennessee native was one of the hundreds who were forced to evacuate because of the Kilauea Volcano eruption in Hawaii. 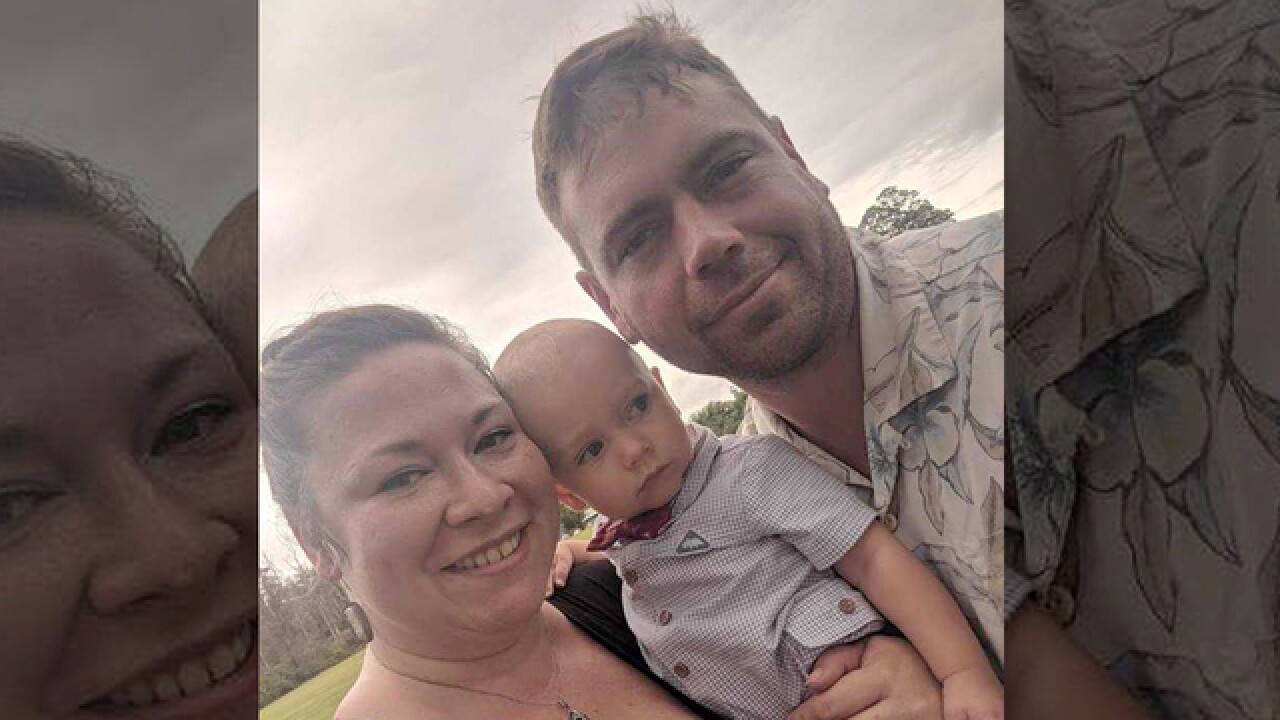 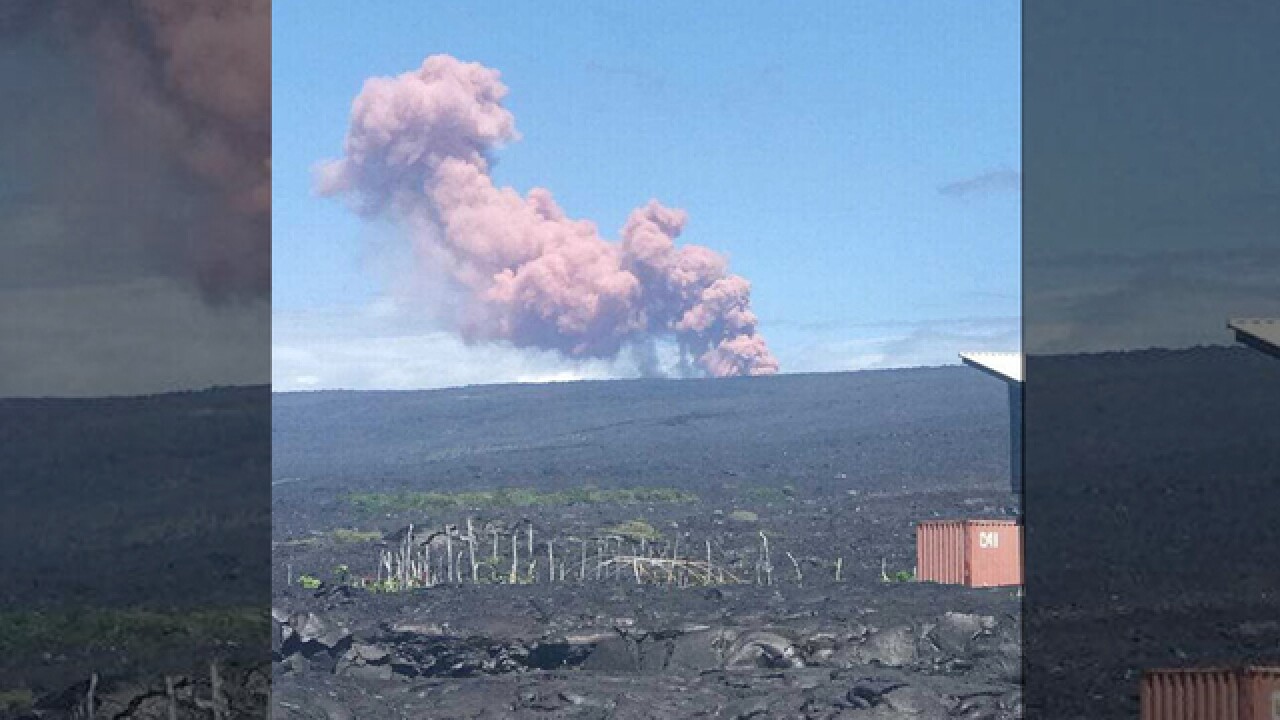 Hot lava has been bubbling into neighborhoods, as homes are destroyed and people are in danger.

A Middle Tennessee native was one of the hundreds who were forced to evacuate because of the Kilauea Volcano eruption in Hawaii.

As Mary Binkley was evacuating, she found herself in awe, but also scared.

"It's just very emotional," Binkley said. "I mean new land is being formed and created, new earth, and it's just amazing sight to see. On the other hand, devastating."

Binkley and her family are now camping at Spencer Beach, far away from the volcano.

She left Rutherford County four years ago to start a new life in Hawaii.

She said they decided to voluntarily leave their Hawaiian home right before the 6.9 magnitude earthquake hit.

"You would feel tremors at night," Binkley said. "I would get woke up with my bed shaking, which is pretty scary. Growing up in Nashville, I've never really felt a lot of earthquakes."

She sent NewsChannel 5's Alexandra Koehn a photo of dangerous pink smoke that was lingering nearby. Her brother took the photo.

Their home is in Kalapana, which is close to a roadway that was swallowed up by lava.

"There's just so many earthquakes, and there were 24 vents that opened. That means 24 different locations where lava is spewing out," Binkley said.

Binkley isn't sure if her home is destroyed.

"We have no idea if our home is still standing," she said.

She manages property, and her fiancé used to work at a bike rental shop at the floor of the volcano.

This volcanic episode puts their livelihoods in danger.

"It is devastating, but it's also mother nature and how this island was even formed was because of that volcano," Binkley said.

To learn the latest on evacuations, go here.