Tennessee ranks 11th in U.S. for gun deaths of kids under 19 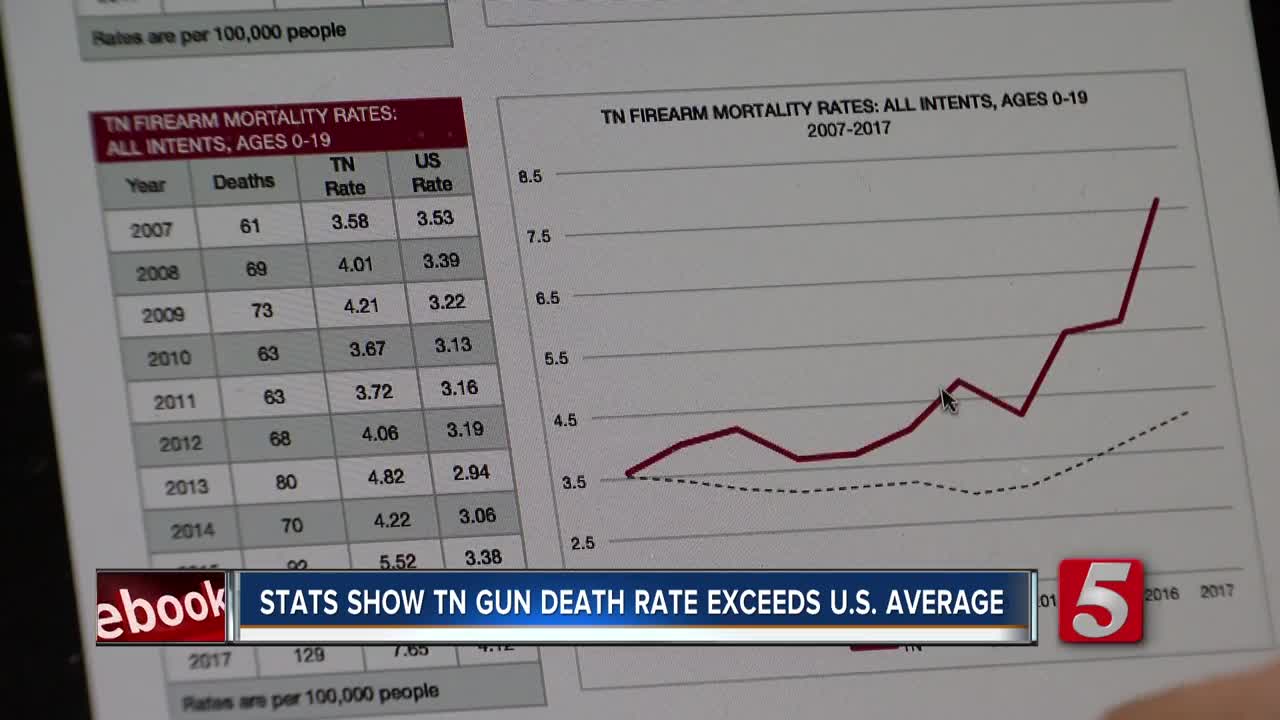 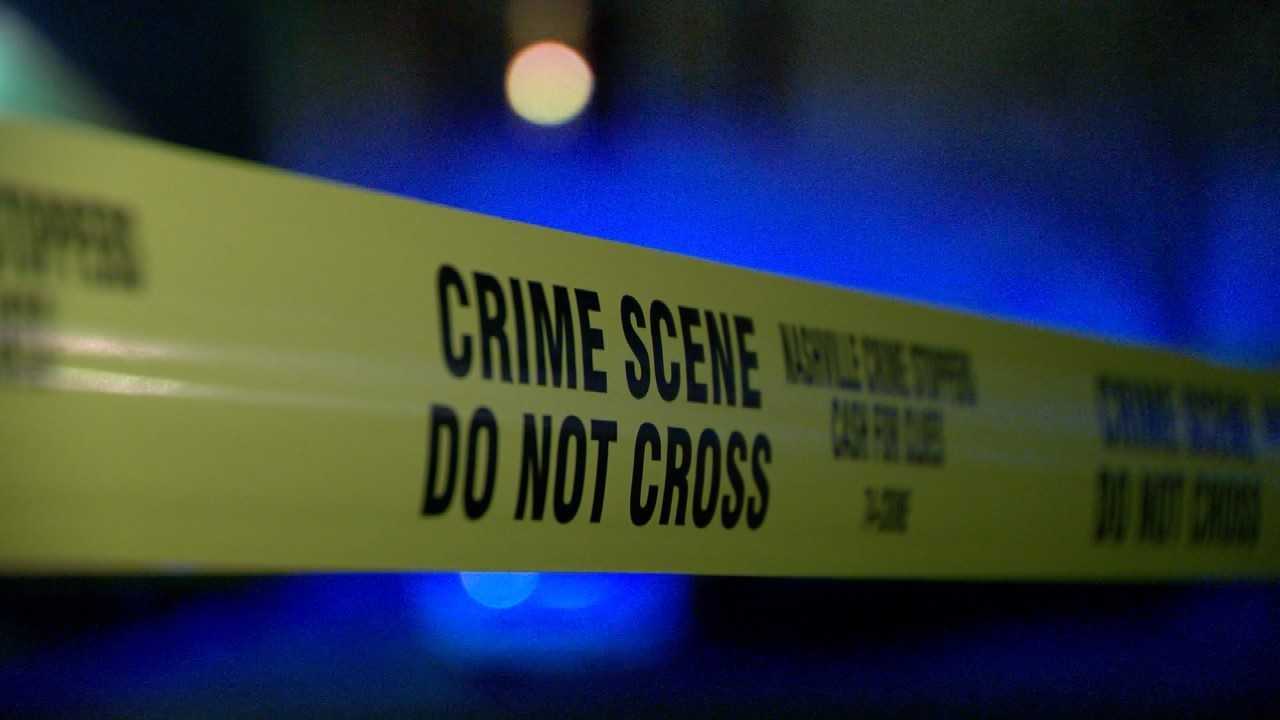 “It was so jarring, “ says Beth Joslin Roth, the policy director of the Safe Tennessee Project.

Just days before Christmas, the small suburb became a memorial to the 20 children and 6 adults, slain by gunfire. The town Christmas tree, lit with candles, layered with cards written with prayers. Roth empathizing with the grieving parents, her own daughter was just seven years old at the time. Little did she know, her child’s innocent gesture would be a big wake up call.

“It was Christmas Eve and my daughter had slipped this letter under the ‘Cookies for Santa’ plate, “ she says, reminiscing, “…I pulled it out and the letter says, ‘Dear Santa, please take some of my toys to the mothers and fathers in Connecticut. I wish the gunman had thought how sad the mommies and daddies would be seeing presents under the tree that no one will ever open.”

The letter prompted Roth to begin researching, and what she found were staggering statistics right here in Tennessee.

“We’re above the national average in every one of these categories,” Roth tells NewsChannel 5, focusing on mortality, homicide and suicide numbers presented by the Centers for Disease Control.

According to the Centers for Disease Control, gun deaths in the Volunteer State rank 11th in the nation for people under the age of 19. She also compiled data placing Tennessee 7th in the country in firearm homicide and 19th for suicide by gun.

“The numbers for young people using a gun, really spiked over the past couple of years,” she says.

Based on this data, on average, one Tennessean dies every 7.1 hours. The CDC also found between 2007 and 2017, ﬁrearm mortality in Tennessee increased 20 percent for all ages and 53 percent for ages 0-19.

Roth believes lax gun laws could be to blame, “Unfortunately, gun violence is a very complicated issue.” She’s been urging lawmakers for a change, lobbying for expanded background checks and more funding for research.