Tennessee ranks as 3rd-hardest state to vote in, report says 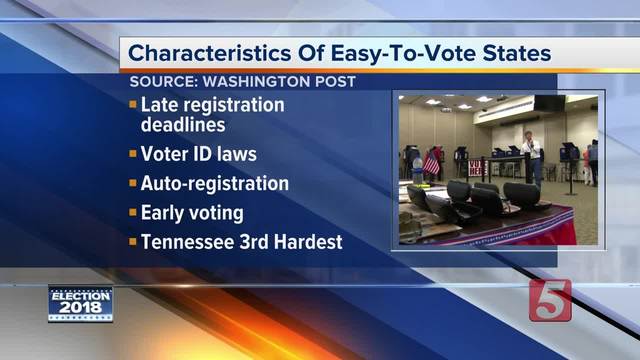 A report out this week ranks Tennessee as the third-most difficult state to cast a vote. 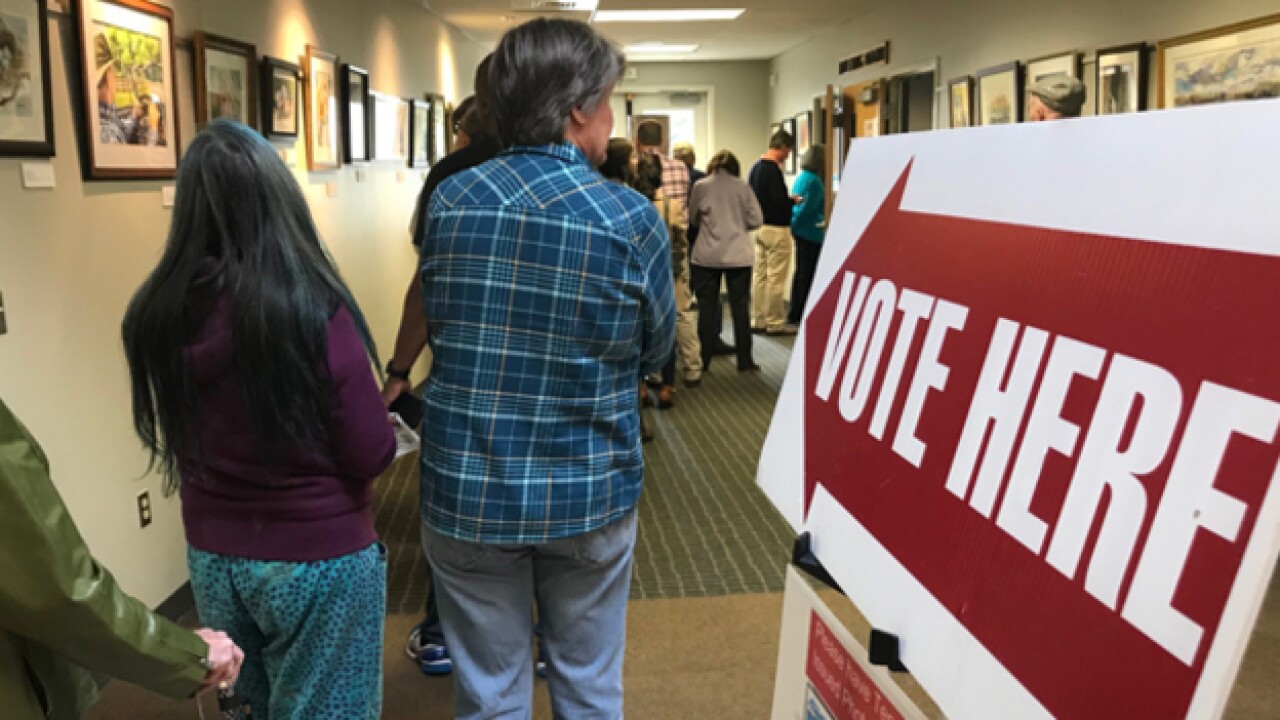 A report out this week ranks Tennessee as the third-most difficult state to cast a vote.

According to The Washington Post, people in the Volunteer State face more inconveniences on the way to the ballot box than most other states.

The study looked at election laws and scrutinized the time and effort it takes to vote in each state.

It also studied registration deadlines, what you need to bring to the poll to vote, which states automatically register adults and early voting windows.

The study shows it really varies from state to state and Tennessee makes it difficult.

It also pointed out that Tennessee had the largest drop in the rankings. It was 10th during the 1996 election and dipped to 48th after 2016.

The study found that improving the easiness of getting to the polls could grow voter turnout nationally in a presidential election year about 10 percent.

However, this year early voting numbers have been surging. In less than one week, more than a half million people in Tennessee have early voted. In Davidson County, polling locations are averaging about 10,000 voters a day.