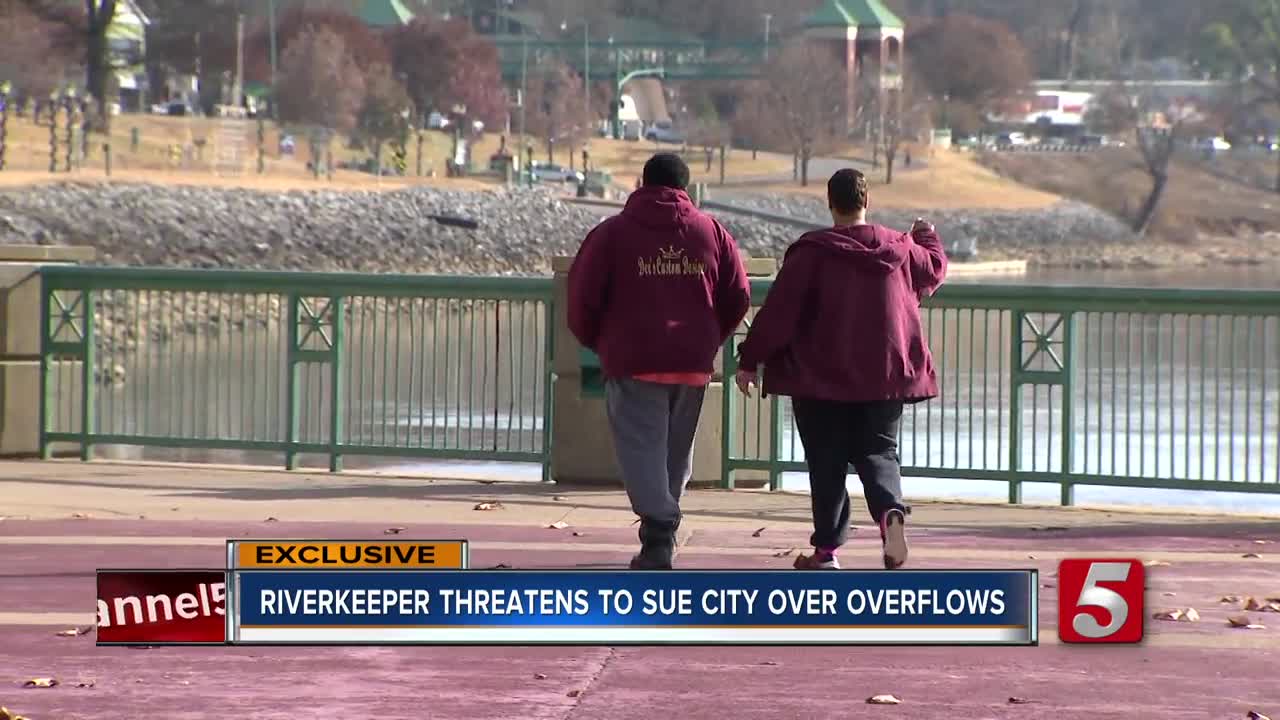 Tennessee Riverkeeper, Inc. says in doing so, the city has violated the Clean Water Act (CWA) and the CWA and the Tennessee Water Quality Control Act. 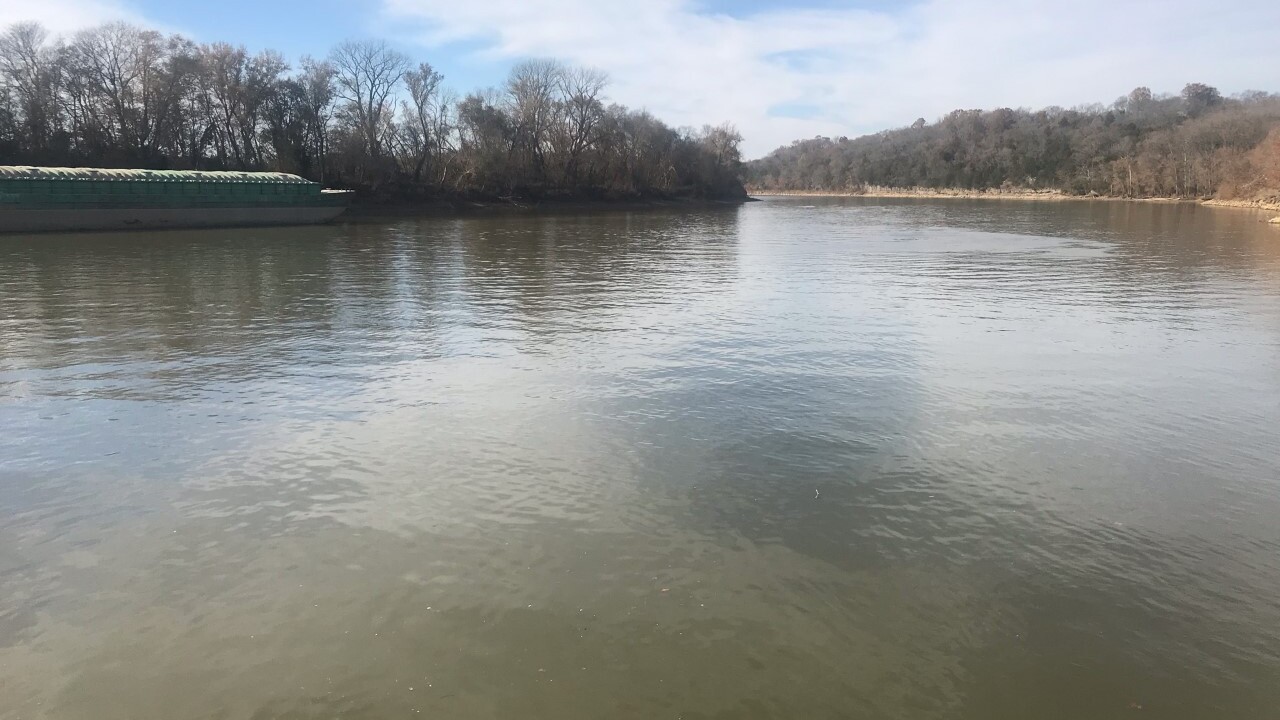 CLARKSVILLE, Tenn. (WTVF) — An environmental group says it intends to file a lawsuit against the City of Clarksville after it dumped millions of gallons of sewage into the Cumberland River.

Tennessee Riverkeeper, Inc. says in doing so, the city has violated the Clean Water Act (CWA) and the CWA and the Tennessee Water Quality Control Act.

According to a release, the Clarksville Sewage Treatment Plant has had 498 total overflow violations – releasing an estimated 82,533,061-plus gallons of sewage into the river since November 27, 2014.

“In 2019, up to August 6, there have been 58 sewage overflows totaling more than 1,431,855 gallons of untreated sewage entering the Cumberland River from the Clarksville area,” according to the release.

The organization plans to file the suit in federal district court within 60 days of the notice.

Communications Director for the city Richard Stevens confirmed the city of Clarksville received a letter from the organization stating its intent to file a lawsuit.

"Clarksville Gas & Water provides drinking water, wastewater treatment services and natural gas to Clarksville homes and businesses. It maintains a modern sewage treatment facility that was rebuilt after the Flood of 2010, and takes the issue of wastewater entering area rivers seriously," Stevens said. "Clarksville Gas & Water self-reports any sewer overflows to the Tennessee Department of Environment & Conservation. All of the wastewater information reported by CGW is public record and can be reviewed by anyone. The City has a strong working relationship with TDEC and strives to comply with the agency’s rules, regulations and standards. The City intends to mount a vigorous defense against any potential Tennessee Riverkeeper lawsuit."

Stevens added that the city is under an agreement with TDEC to improve Clarksville's wastewater system.

"Clarksville has a compliance order, essentially an agreement that was negotiated with TDEC, that includes an assessment of CGW’s entire wastewater system. This agreement identifies areas of deficiency and outlines a plan to specifically address any known problems. CGW’s current 5-year capital improvement plan indicates a number of specific projects to resolve any outstanding issues. CGW also strives to maintain a plan that maps anticipated growth in the system over the next 20-30 years and outlines projects to improve and maintain the City’s wastewater system."

The same group has also threatened to sue the City of Nashville and Metro Water for violating the Clean Water Act.