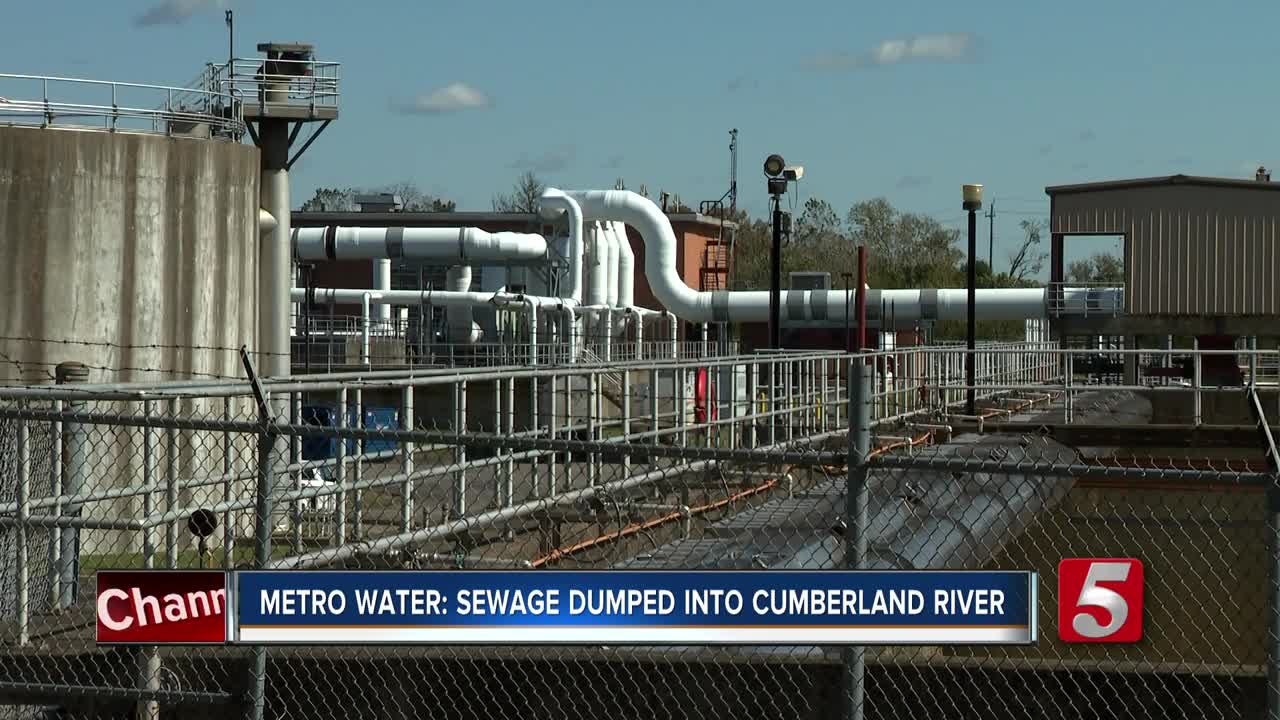 An environmental group has threatened to sue the city of Nashville for sewage overflows that dump raw sewage into the Cumberland River and its tributaries. 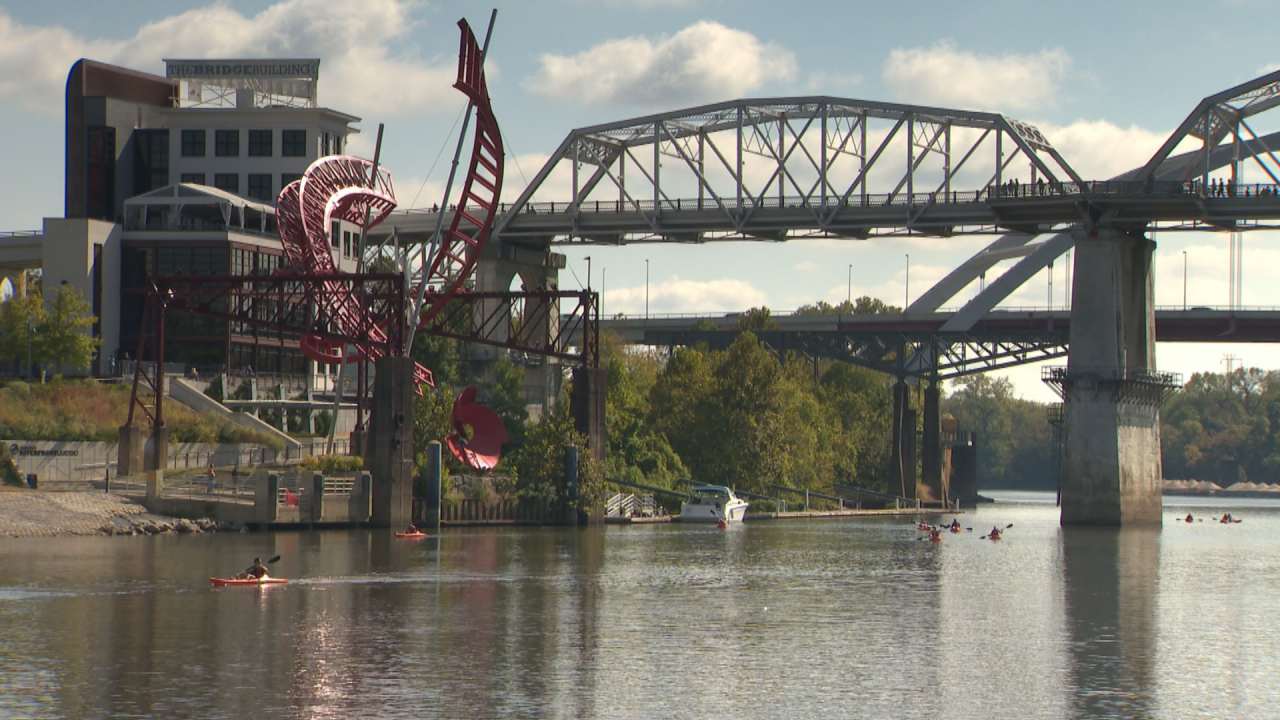 NASHVILLE, Tenn. — An environmental group has threatened to sue the city of Nashville for sewage overflows that dump raw sewage into the Cumberland River and its tributaries.

Tennessee Riverkeeper founder David Whiteside said the organization filed a notice to sue the city of Nashville and Metro Water over violations of the Clean Water Act.

Whiteside said he wants the city to fix issues with the infrastructure to keep pollutants from entering the waterways.

"It's really nasty water that needs to be treated. If it's not treated properly, it can cause threats to public health," said Whiteside.

There are multiple types of sewage lines in Nashville: runoff sewage systems, sanitary sewage systems and a combination of the two.

Sometimes the sanitary sewer systems will overflow, sending hundreds of thousands of gallons of untreated sewage into the Cumberland River or its tributaries.

On August 15, more than one million gallons of water flowed into the Cumberland River because of an overflow. The water was a mix of storm water runoff, but also wastewater from the sanitary sewer system.

The city keeps record of where and how often this can happen. See the reports here.

A spokesperson for Metro Water said even though that's a significant amount of water entering the waterways, the Cumberland River has about 10 billion gallons that flow through it everyday. It's a swift moving river and the sewage is diluted quickly.

The city is currently seven years into a plan to update the sewage infrastructure. It’s called Clean Water Nashville. Metro has nine years until it needs to complete the plan. The total cost is $1.5 billion.

According to Metro Water, it's a lofty task. Nashville has 3,000 miles of underground sewer main. 58% of which is more than 40 years old. It wasn’t until 1958 that the first wastewater sewage system was completed in Nashville. Before then, all sewage was dumped into the Cumberland River.

TN Riverkeeper wants the sewer system to be upgraded so that raw sewage no longer flows into the rivers. Until then, the public is at risk of exposure to chemicals or harmful bacteria.

"When overflows occur, that can contain chemicals from our petrol cars on the road. As well as bacteria from sewage related problems from our sewage as people but also because of pets," said Whiteside.

According to Metro Water, any time there’s an overflow that could impact public health, they contact the residents who are affected.

Tennessee Department of Environment and Conservation has already issued a Notice of Violation to both Nashville and the City of Brentwood for issues involving sewer overflow. A TDEC representative said they've already met with the city to talk about how to rehabilitate the aging sewer system.