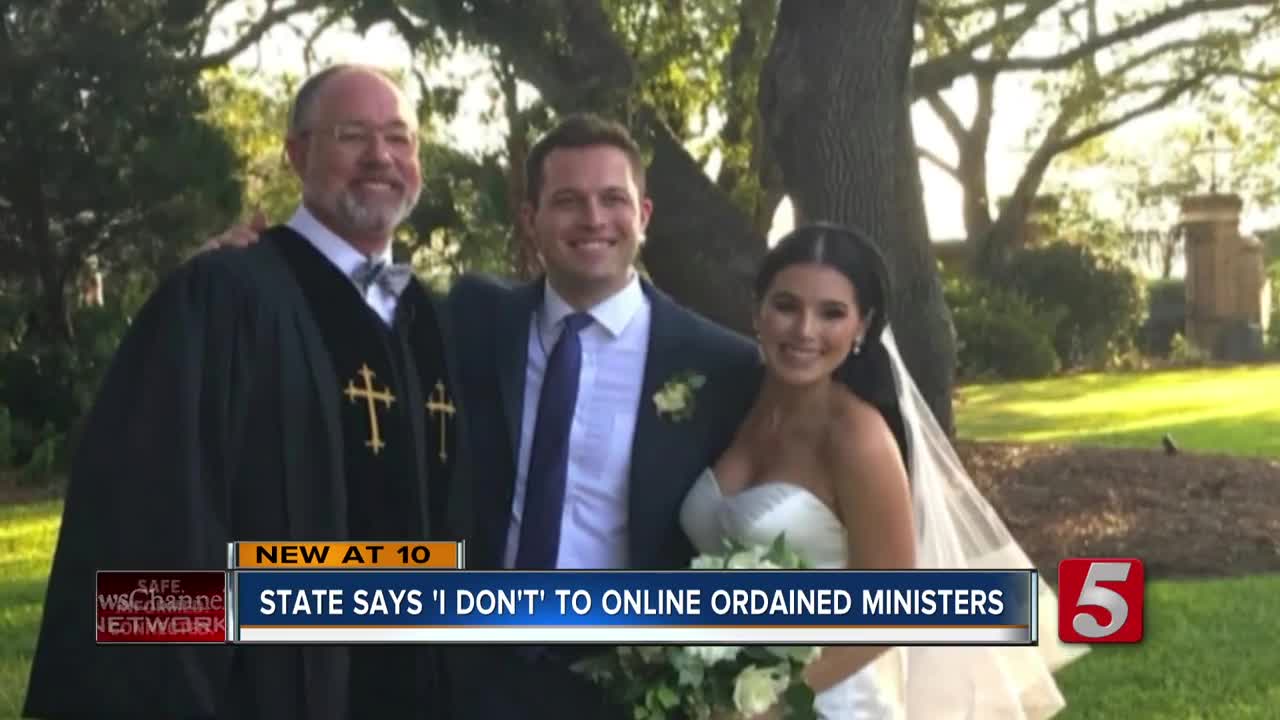 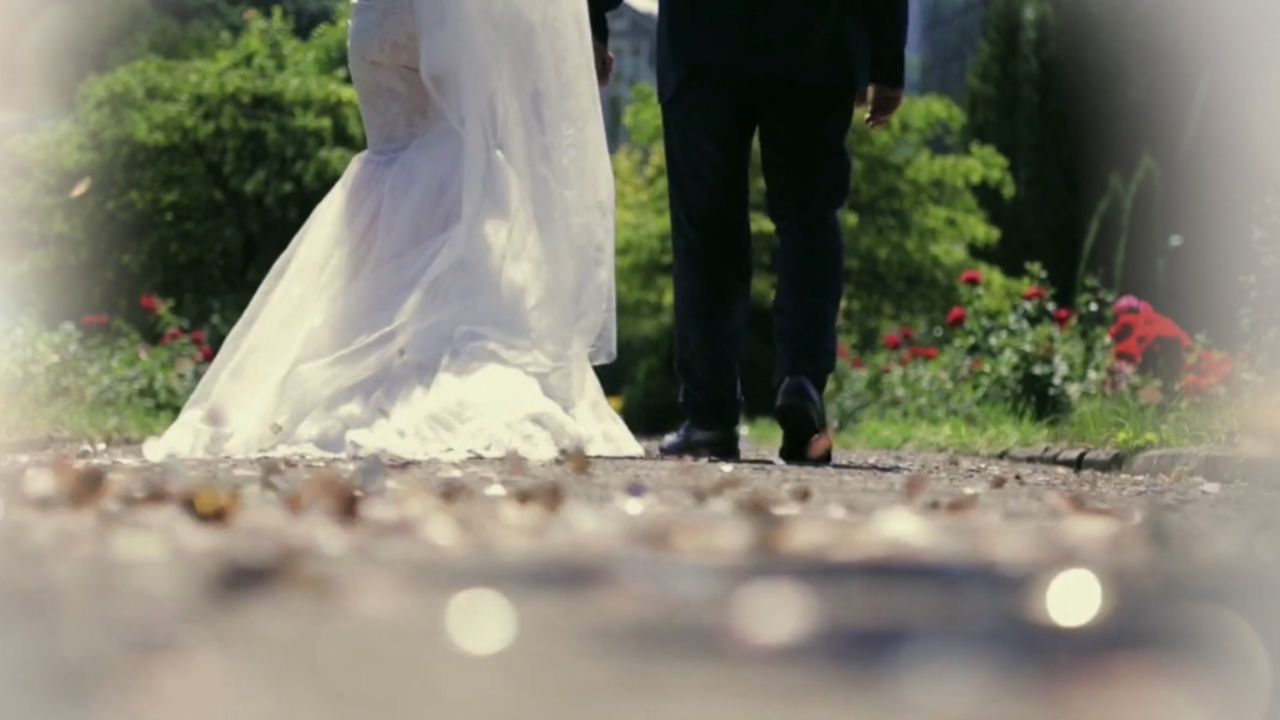 NASHVILLE, Tenn (WTVF) — Wedding season is in full bloom, but if you want a friend to officiate your special day, you may want to think twice.

Under present law, in order to perform the rite of matrimony, a minister, preacher, pastor, priest, rabbi or other spiritual leader must be ordained or otherwise designated in conformity with the customs of a church, temple or other religious group or organization.

Nowadays, to be an ordained minister is as easy as a click of a mouse; one can officiate a wedding just by applying for a license online.

"The reason so many people are seeking a family or a friend to marry them if they're ordained online is because people today want something authentic," said ordained minister Kevin Roberts.

And while many couples here in Tennessee are saying 'I do,' the state is saying 'I don't' to online ordained ministers.

Starting July 1, only elected officials like members of the General Assembly and religious leaders can officiate a wedding ceremony.

"It's a good idea, but it's bad execution on how to get to that elevation of marriage," said Roberts.

Roberts was ordained in the church and he says many young couples are opting out of religious weddings.

"A lot of couples who want to be married now may not agree or believe wholeheartedly in what a specific parish or congregation or denomination professes."

Many ordained ministers like Stephen Seymour agree with the new law.

"I think it's an amazing step in the right direction."

Seymour - who was ordained in the church - has officiated weddings for all faith and non-faith believing couples, and says it should be a practice performed by those who believe in God.

"I believe that marriage was instituted by God himself centuries ago in the Garden of Eden," said Seymour.

Whatever you believe in, the law says any wedding performed by an online ordained minister after July 1 will be deemed invalid.