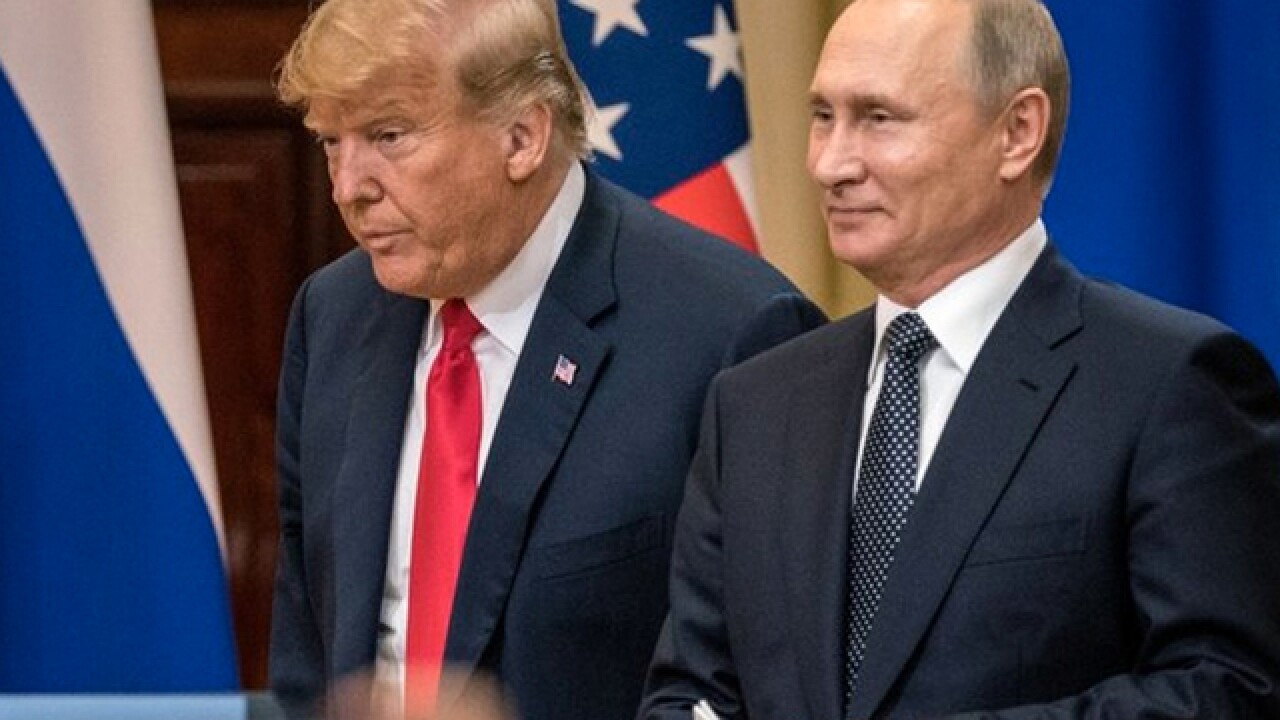 Copyright 2018 Scripps Media, Inc. All rights reserved. This material may not be published, broadcast, rewritten, or redistributed.
&lt;p&gt;Getty Images&lt;/p&gt;

Tennessee's Republican senators and two Senate candidates are speaking out against President Donald Trump's refusal to condemn Russian interference in the 2016 U.S. election.

Sen. Lamar Alexander said there's no doubt about Russia's interference. He said it's important for senators and special counsel Robert Mueller to continue and complete investigations.

Republican Rep. and Senate candidate Marsha Blackburn said foreign policy must be shaped around the incontrovertible facts, including the conclusion by intelligence agencies about Russia's election meddling. She called Russia a bad actor that has been focused on the U.S.'s demise for decades.