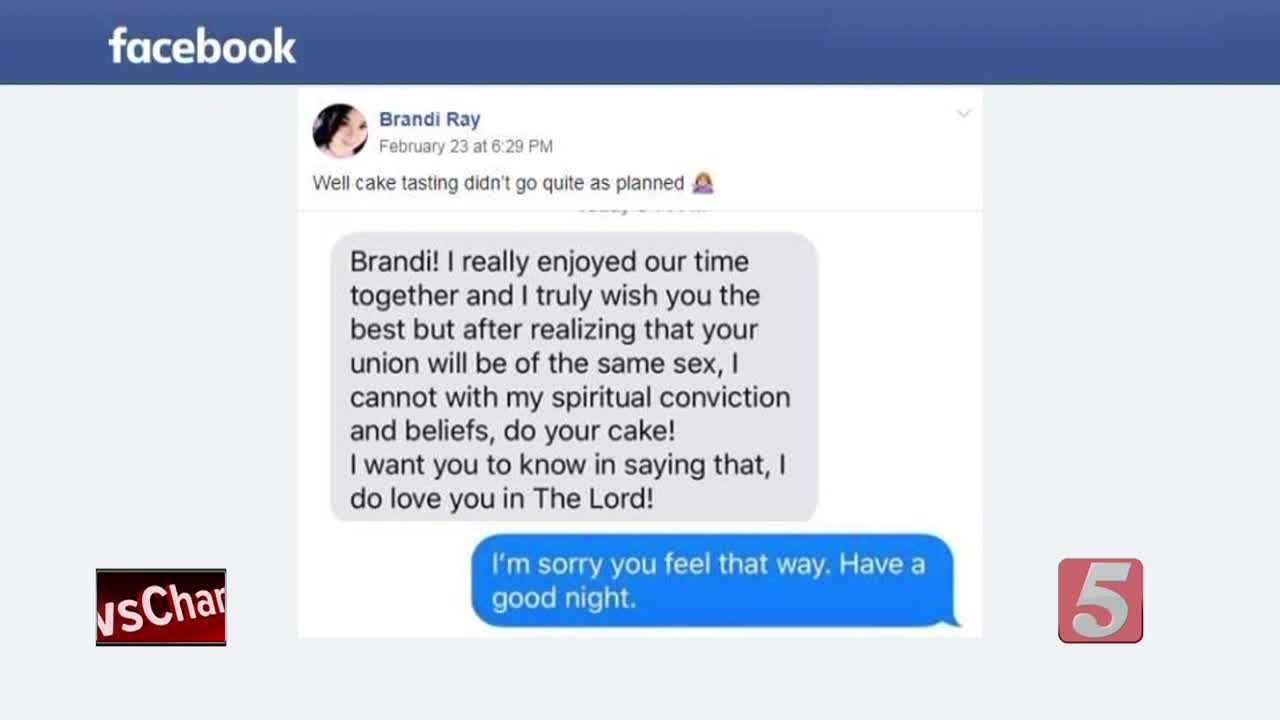 A family-owned bakery declined to sell a wedding cake to a gay couple over the weekend, citing the "spiritual conviction" of the owner. 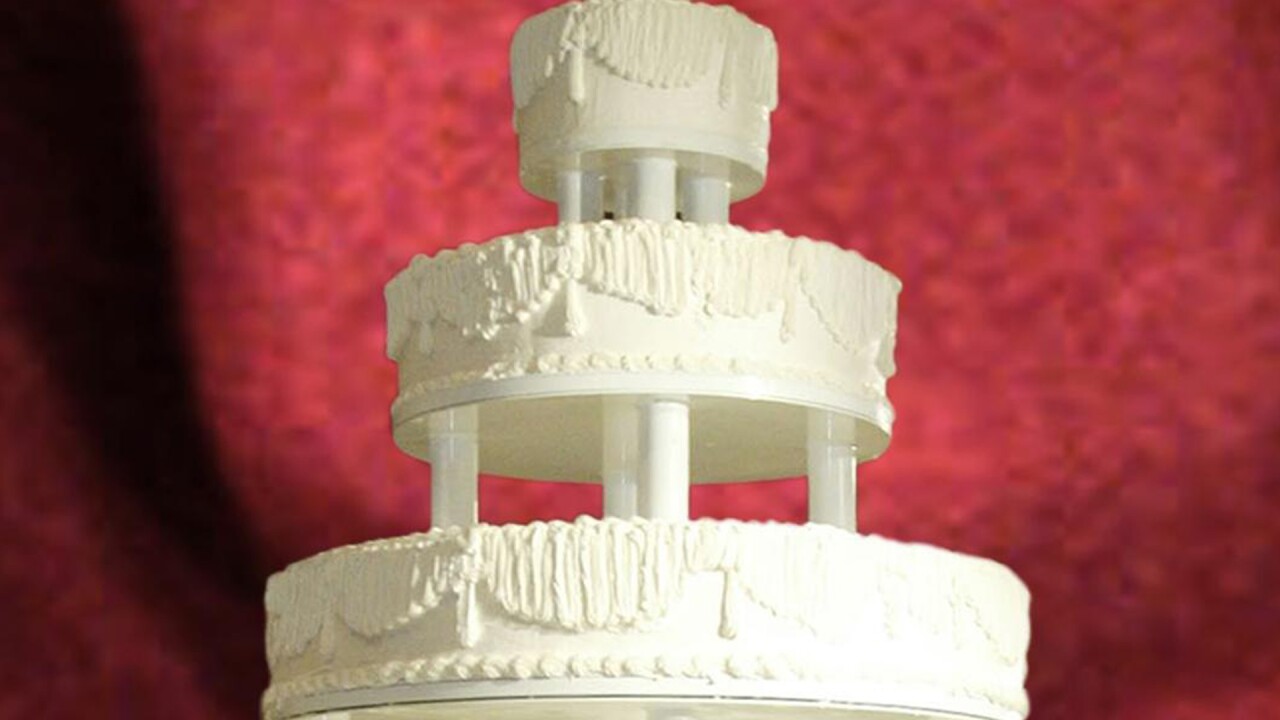 DICKSON COUNTY, Tenn. (WTVF) — A family-owned bakery declined to sell a wedding cake to a gay couple over the weekend, citing the "spiritual conviction" of the owner.

The bakery, Susie's Sweets, lists its location on its Facebook page as Burns, in Dickson County. The shop's owner is Susie Dennison. An initial account of the denial was posted on the Hip Dickson Facebook page, and the details were later confirmed to NewsChannel 5 by Dennison's husband.

"Well cake tasting didn't go quite as planned," posted Brandi Ray on the Hip Dickson page, attaching a screenshot of the text conversation between her and Dennison.

In the text conversation, Dennison says to Ray, "I really enjoyed our time together and I truly wish you the best but after realizing that your union will be of the same sex, I cannot with my spiritual conviction and beliefs, do your cake! I want you to know in saying that, I do love you in The Lord! Had I known before you left, I would have said something then!"

Ray then replied, "I'm sorry you feel that way. Have a good night."

Susie Dennison's husband, Paul Dennison, later confirmed the information in the text exchange, say Ray and a bridesmaid came in over the weekend with a small child. It wasn't until Paul had read the groom's name on the paperwork that he realized that Ray was part of a same-sex couple.

Paul restated today that the business owners didn't wish any ill will on Ray, but they feel that others could view the cake as an endorsement of same-sex marriage, which is something the business owners say they have strong religious convictions against.

Paul told NewsChannel 5 today that this is not the first time the business has declined to make a cake for a same-sex couple, and that Susie's Sweets has become the target of name calling online, hurting the online reputation of the business.

A strikingly similar case of a Colorado bake shop refusing to sell a cake to a gay couple was heard in the U.S. Supreme Court, pitting the free speech religious convictions of business owners against anti-discrimination advocates. But instead of making a decision that would impact similar cases emerging across the country, last year the high court ruled only on the specific circumstances of the Colorado case, leaving the possibility for a broader judgment down the road.

“Businesses open to the public can make decisions about what kinds of products or services they will provide – but they can’t pick and choose who they will serve. All people, including those who are gay, lesbian, bisexual or transgender, should be treated fairly and equally under the law. When they walk into a business that’s open to the public, they should be treated like anyone else and not be discriminated against. Protecting people from discrimination is about treating others the way we want to be treated, and it is part of our constitution’s promise of equal treatment under the law for everyone.”