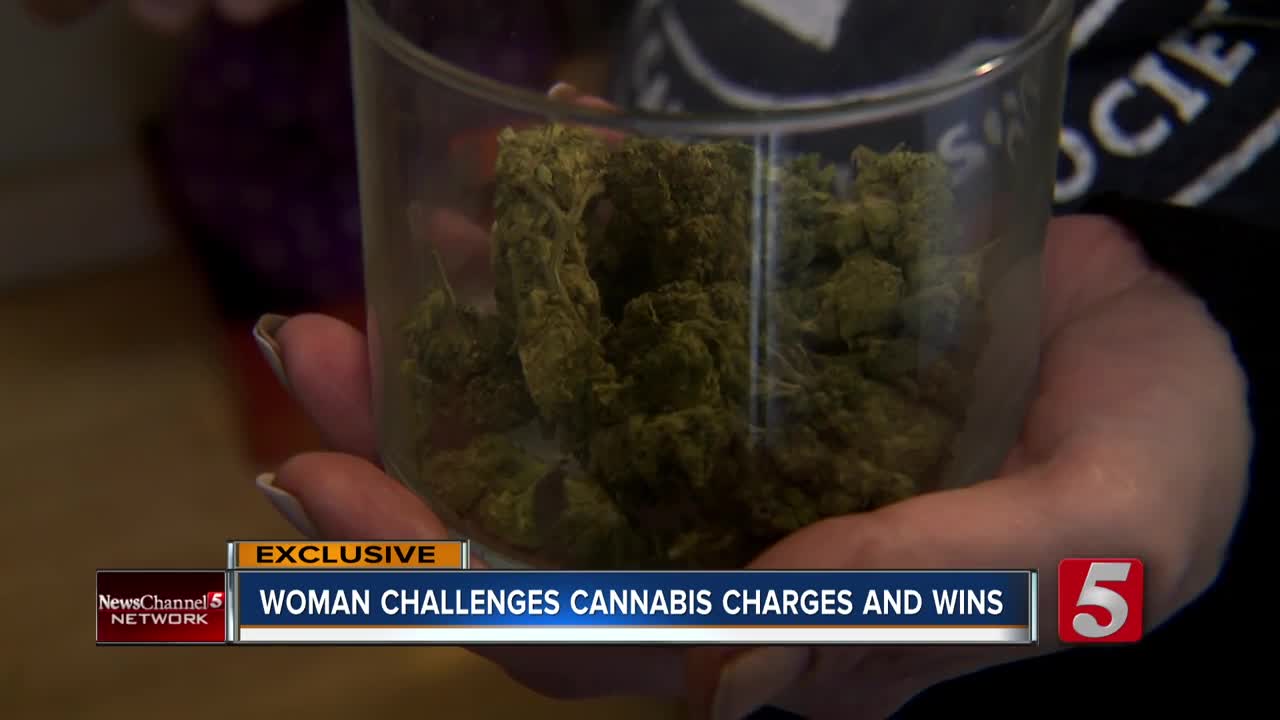 A Lewisburg woman was arrested and charged, but fought it and the case was thrown out. 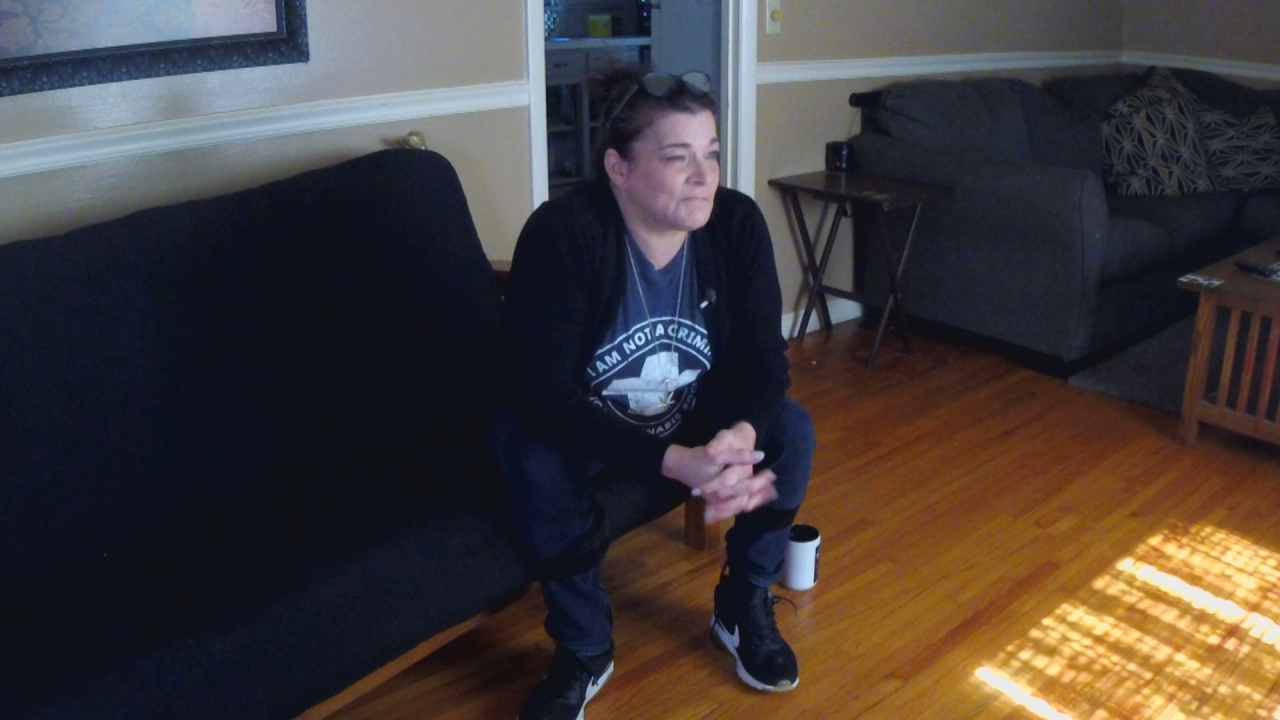 MARSHALL COUNTY, Tenn. (WTVF) — Marijuana remains illegal in Tennessee, but times are changing. These days, not all cases are prosecuted.

A Lewisburg woman was arrested and charged, but fought it and the case was thrown out.

It all began when she was pulled over while driving.

"It was supposedly a rolling stop," said Melody Cashion.

She said the Lewisburg officer told her he smelled something odd and threatened to search the vehicle; so she handed over a small baggie of cannabis.

And, just like that she was charged with drug possession. Prosecutors told Cashion she faced a potential 11-month, 28-day sentence and should agree to a plea deal.

"They basically told me I had no defense," Cashion explained.

She says she's no dealer or even a recreational user. She turned to cannabis for help with a painful nerve condition because she could no longer tolerate the opioids prescribed by her doctor.

"I can't go on like this. I'm living in a fog - sleeping all the time and still hurting," said Cashion.

The cannabis worked, weaning her off opioids, relieving her pain, but also landing her in legal trouble. Cashion, though, decided not to enter a plea, daring the state to prosecute her.

"Everybody thought I was crazy."

Cashion's attorney had taken note of Operation Candy Crush in Rutherford County, where charges were dropped after prosecutors could not prove the level of pscyhoactive THC in cannibas gummies. It must be higher than .3 percent to be illegal. The TBI does not test misdemeanor cases -- less than a half ounce of cannabis. Cashion had less than a gram.

In her case, the prosecution couldn't prove she had an illegal substance and the drug charges were dismissed. Cashion's case is one of the first. And she says it sets the stage now for thousands of other Tennesseans caught with small amounts of cannabis to successfully challenge the charges.

The TBI maintains it's opposition to legalizing marijuana for any purpose and will continue to seek prosecutions.

But, telling the difference between hemp which is legal in Tennessee and illegal marijuana is difficult. State lawmakers are taking notice and are expected to address this issue next legislative session.