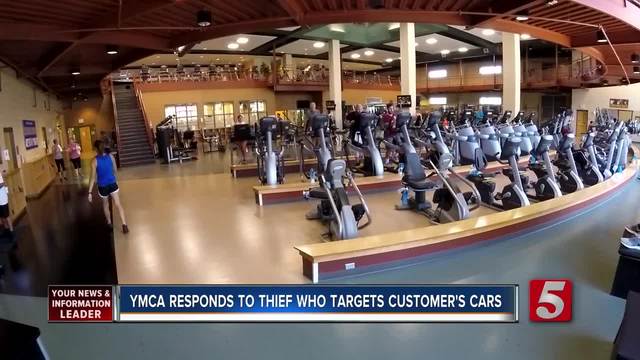 A thief or thieves has broken into or stolen more than a dozen cars at Middle Tennessee gyms and Metro Police are looking for a suspect. 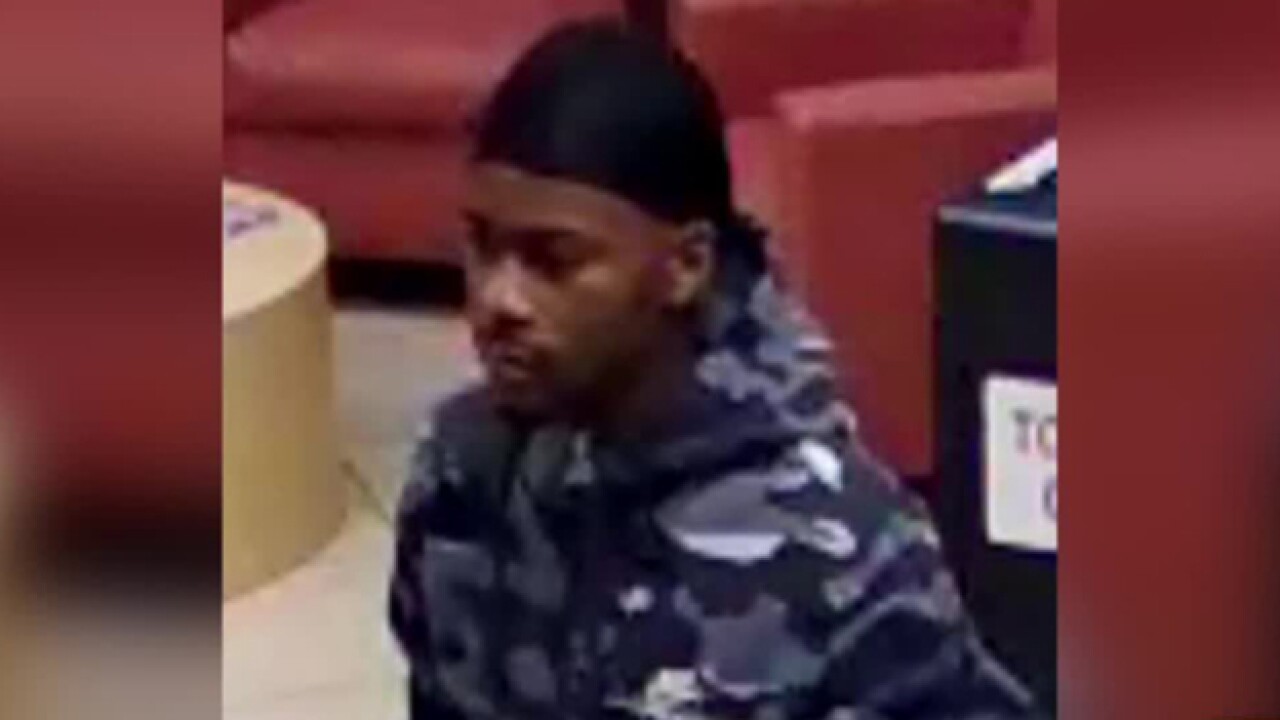 A thief or thieves has broken into or stolen more than a dozen cars at Middle Tennessee gyms and Metro Police are looking for a suspect.

Police believe a man whose image was captured by a security camera at the YMCA is responsible for at least 10 of those car thefts. Several Middle Tennessee YMCA gyms were targeted as well as two Planet Fitness facilities.

A spokesperson for the YMCA of Middle Tennessee said they're cooperating with the police investigation.

"We certainly, we want to apprehend the suspect, we want to not have these things happen," said Jessica Fain, Chief Strategy Officer. "We want to provide opportunities to minimize the risk and we try to do that with surveillance video, with encouraging members to practice smart practices about your valuables."

New cameras have been added to multiple YMCA facilities and signs warning gym members have been placed near gym lockers.

"It can be easy to think, I'll see it. Surely, if I'm on the wellness floor, I'll see it," said Fain. "Thieves who are intending to do this are very skilled in doing it. They are very quick. They act very quickly and the keys are gone before members even realize that someone's been near their keys where ever they left them."

Fain said the thief will take the keys and go to the parking lot or deck of the gym and either rummage through a car, or drive the car away from the gym and leave it somewhere else.

The YMCA sent an alert out to its members, warning of the problem.

Metro Police said the suspect has not been arrested yet.