13 killed, including sergeant, during bar shootout in California 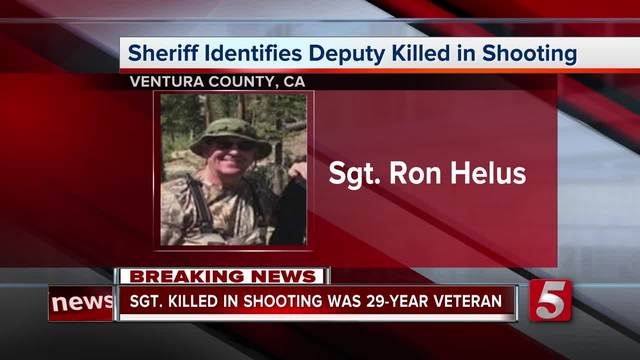 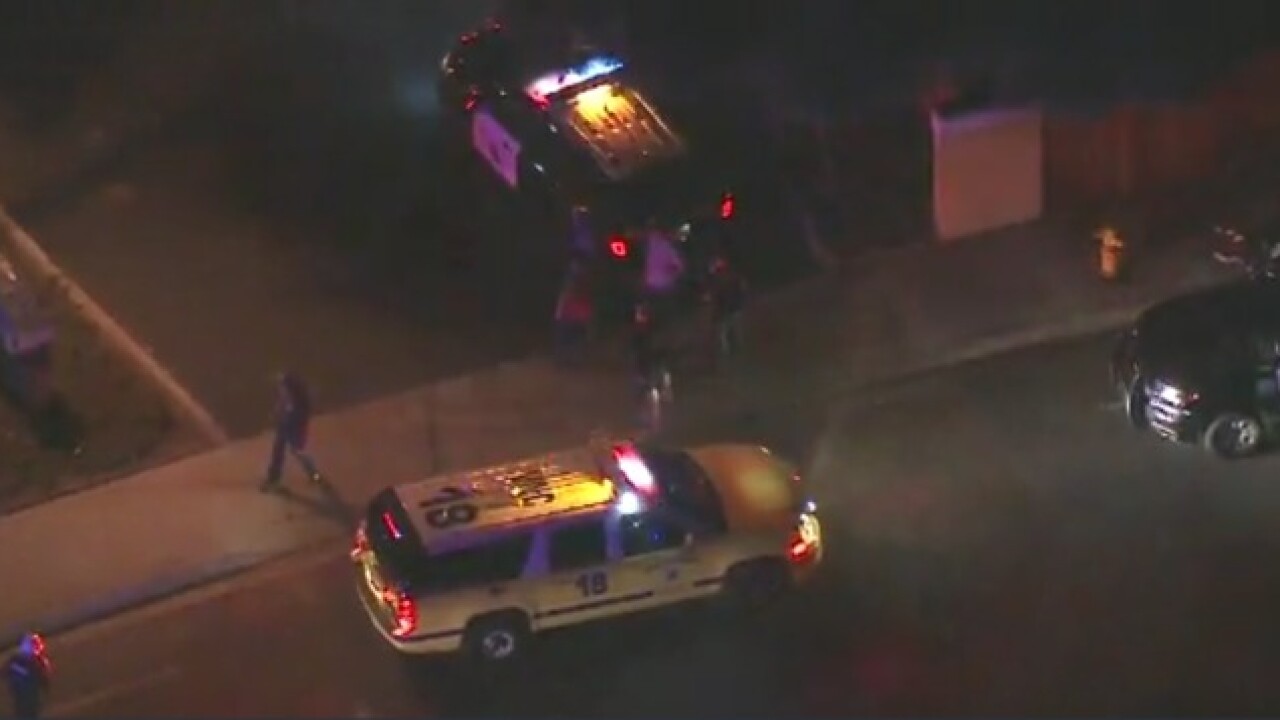 Authorities in Southern California reported 13 people were killed, including the gunman, in a shooting at a bar in Thousand Oaks late Wednesday.

The shooting was reported at 11:30p.m. at Borderline Bar and Grill. KCBS reports the bar was hosting a "College Country" night at the time of the shooting.

There were about 18 people injured in the shooting, according to the Ventura County Sheriff's Office.

A spokesman with the Ventura County Sheriff's Office said the suspected gunman was dead inside the bar. He has not been identified. The Sheriff of Ventura County said investigators do not suspect terrorism as a motive.

I have been fully briefed on the terrible shooting in California. Law Enforcement and First Responders, together with the FBI, are on scene. 13 people, at this time, have been reported dead. Likewise, the shooter is dead, along with the first police officer to enter the bar....

....Great bravery shown by police. California Highway Patrol was on scene within 3 minutes, with first officer to enter shot numerous times. That Sheriff’s Sergeant died in the hospital. God bless all of the victims and families of the victims. Thank you to Law Enforcement.

Keep checking this story for new developments throughout the morning.