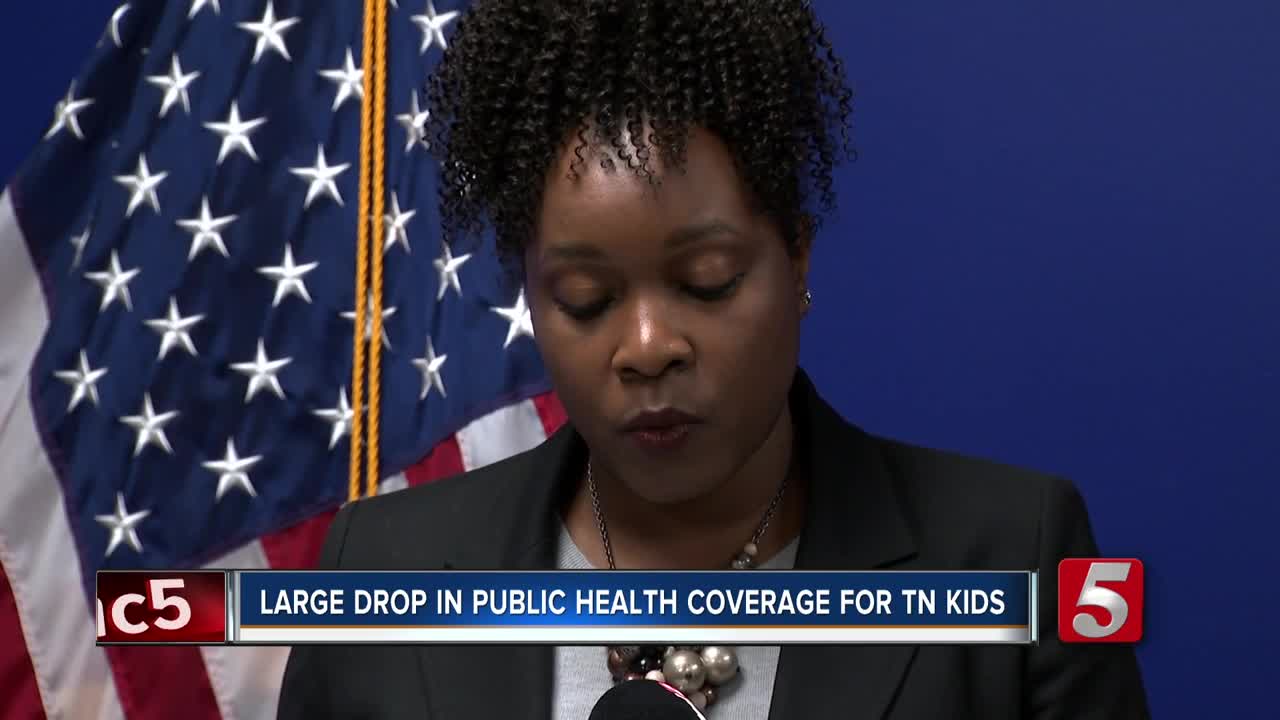 At least 128,000 children in Tennessee have been cut from the state's low-income health insurance programs over the past two years. 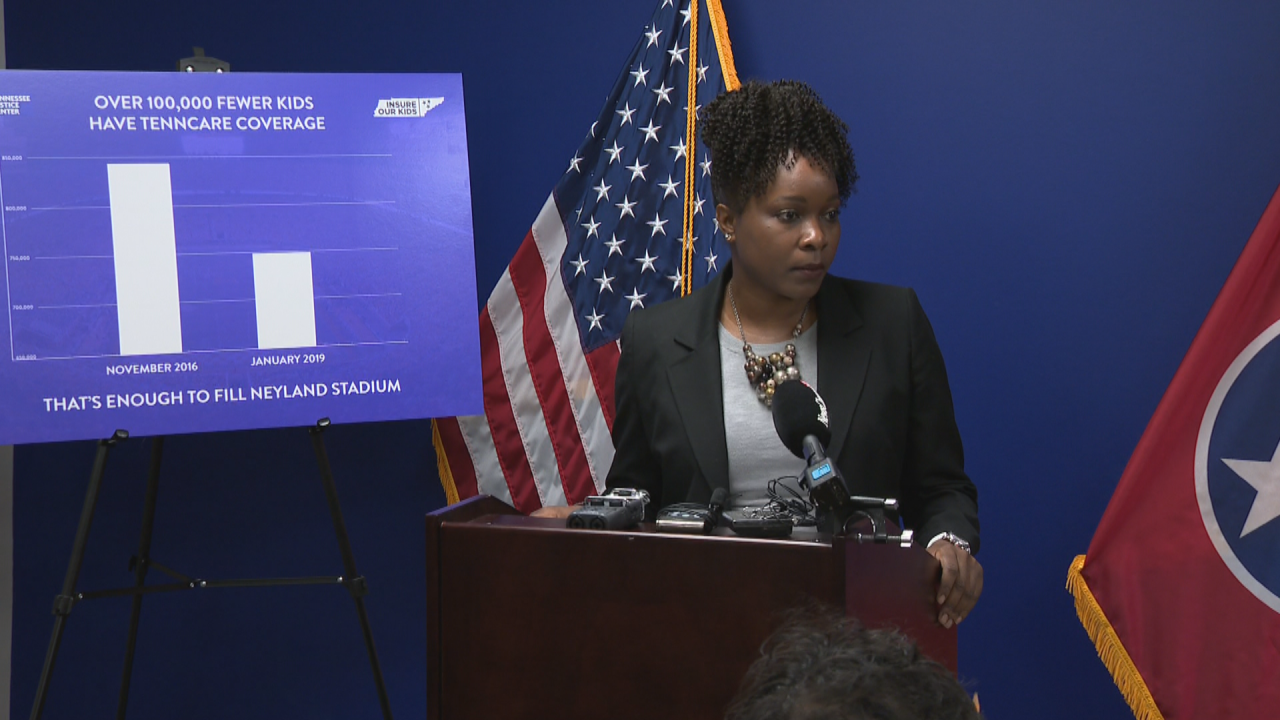 NASHVILLE, Tenn. (AP) — More than 100,000 children in Tennessee have been cut from the state's low-income health insurance programs over the past two years.

One in every eight children in TennCare were unenrolled between December 2016 and this January. State officials say the purge is due to the programs dropping children who no longer qualify or whose families didn't respond to mandatory renewal forms.

Officials said the drop in CoverKids enrollment indicates more is going on than an improving economy because children leaving TennCare would be more likely to transition to CoverKids.
Officials believe more Tennessee children simply have no insurance at all.

TennCare officials say "many" were unenrolled over a lack of paperwork, but couldn't say exactly how many. Advocates say the purge was caused by TennCare procedural errors, but program officials deny that.