THP: Distracted Driving In Tennessee Is An 'Epidemic' 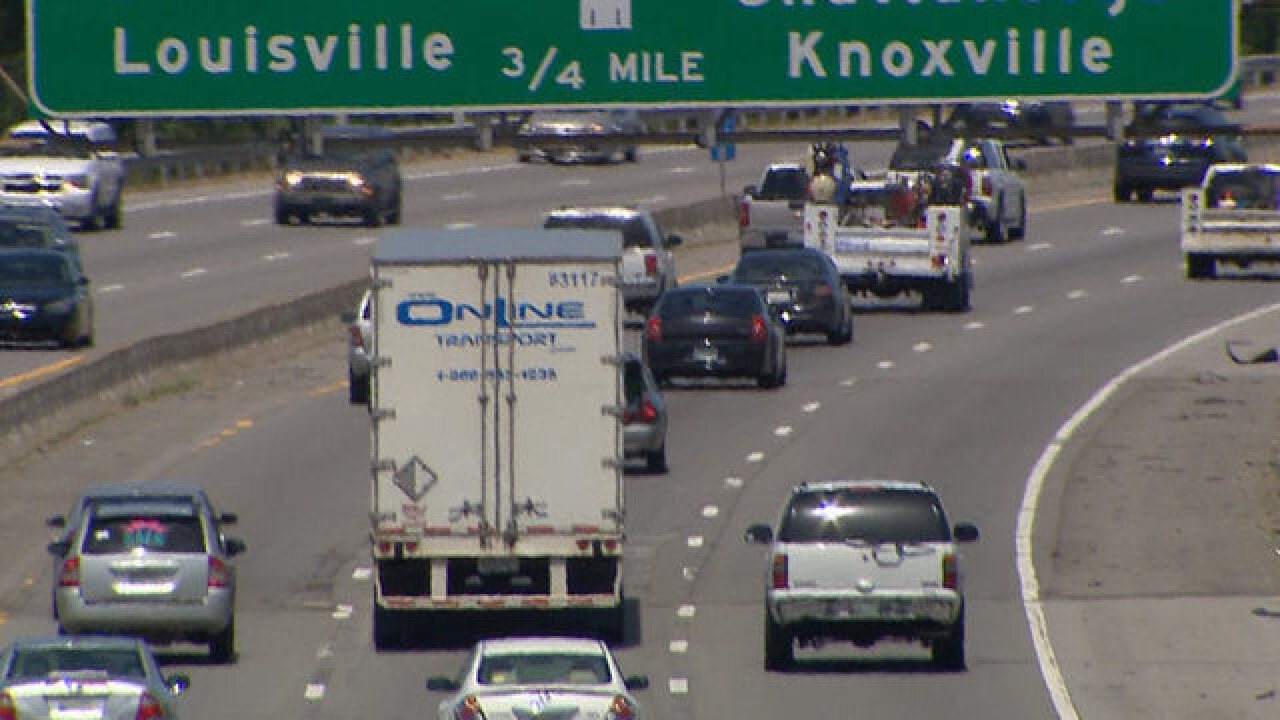 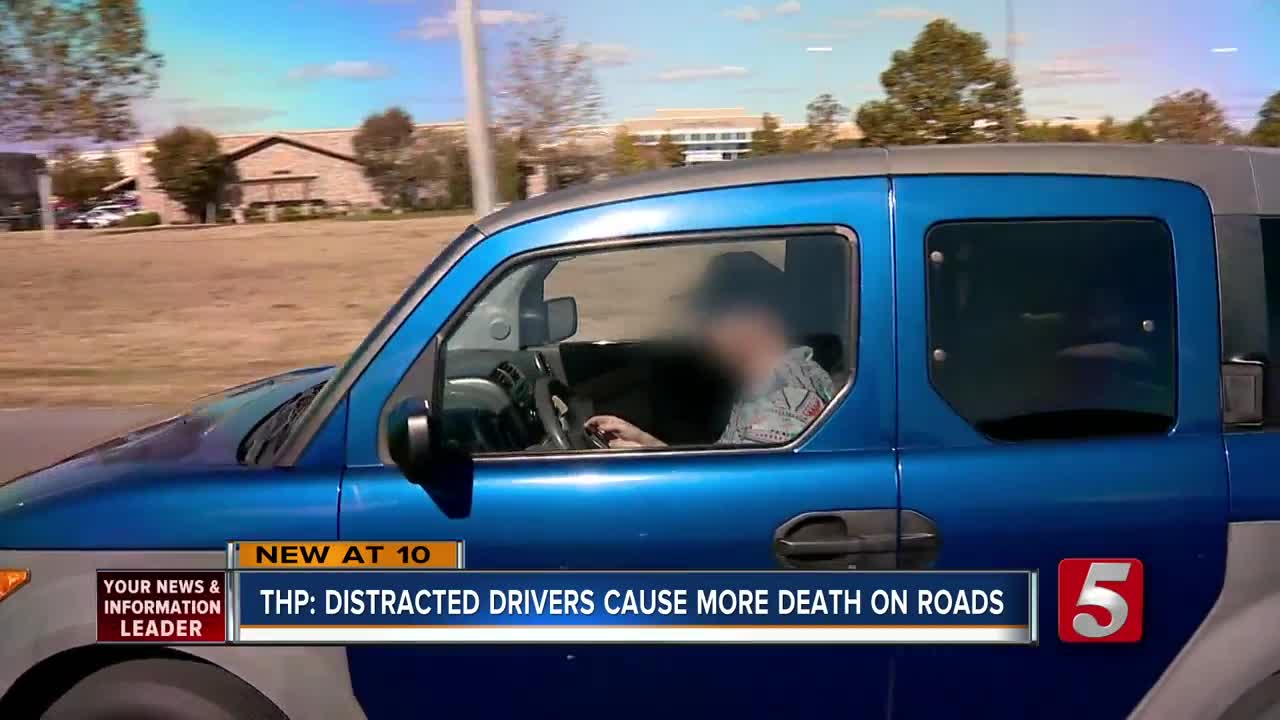 A report from the National Safety Council has named Tennessee as the state with the most cell phone related road fatalities in the nation.

The new estimate may show what kind of an impact distracted driving is having in Tennessee.

According to the National Safety Council, there were more than 40,000 motor vehicle deaths nationwide last year.

The Tennessee Highway Patrol said a big part of that increase in Tennessee is likely from distracted driving.

"Unfortunately it's probably more and more," said Lt. Bill Miller with the Tennessee Highway Patrol.  "Cell phone use in a vehicle is probably epidemic."

According to the National Safety Council, Tennessee already leads the nation in reported roadway deaths involving cell phones with 93 reported in 2011, but THP said there are likely several more that go unreported.