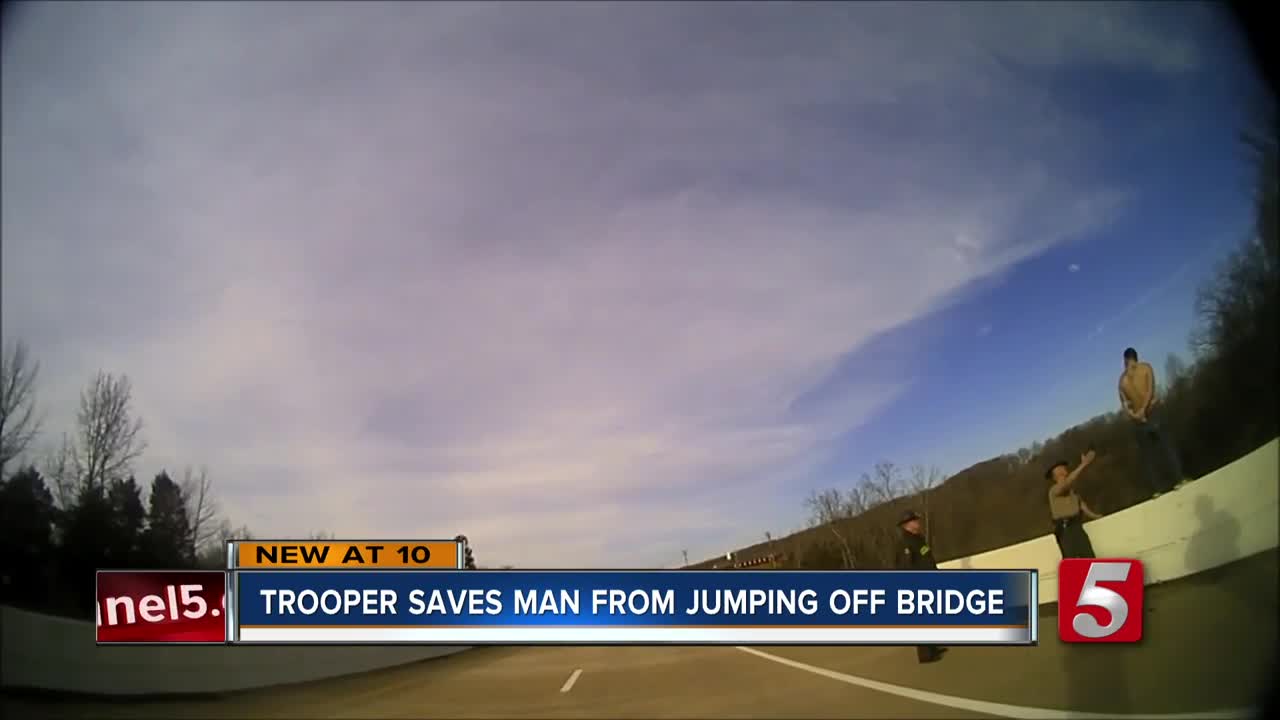 A Tennessee Highway Patrol trooper is being called a hero for saving a man who threatened to kill himself by jumping off a bridge. 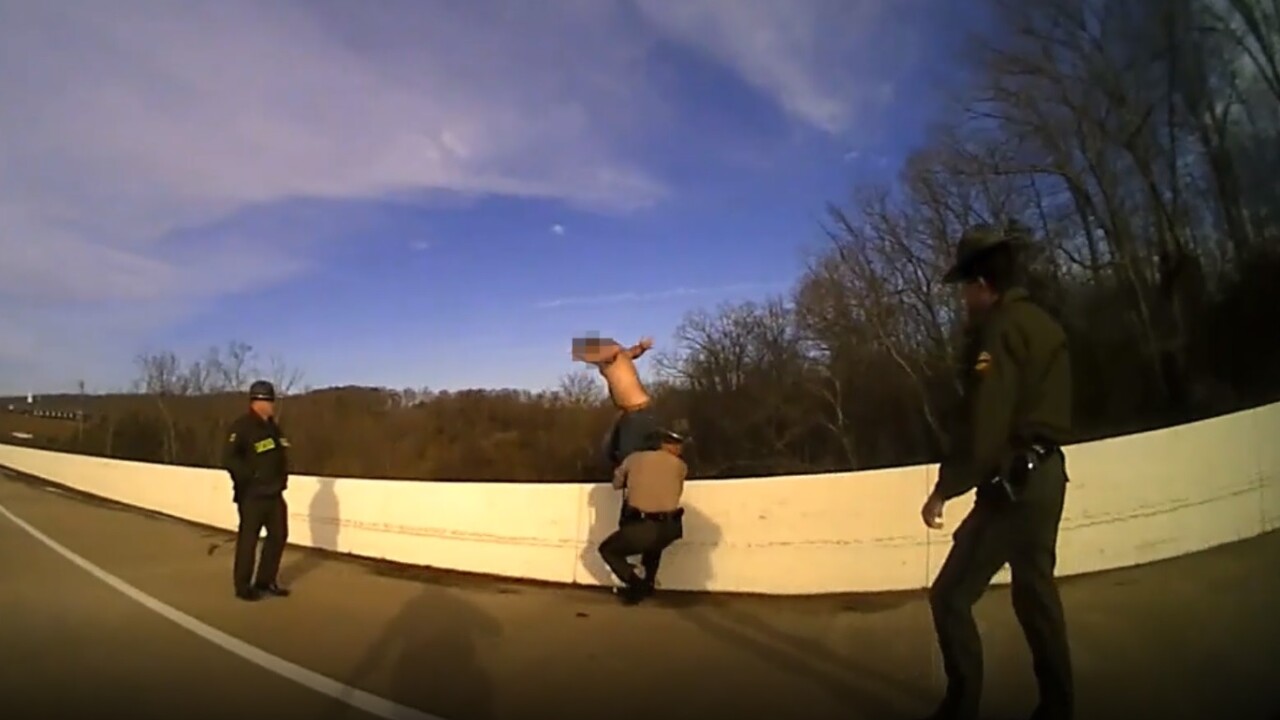 WAYNESBORO, Tenn. (WTVF) — A Tennessee Highway Patrol trooper is being called a hero for saving a man who threatened to kill himself by jumping off a bridge.

"Sgt. Kilpatrick without a doubt was a hero," Wayne County Sheriff Shane Fisher told NewsChannel 5. "He's a good person even behind the badge and that showed through today."

Deputies received a call of a suspicious person around 6:10 a.m. They arrived to find the man with no shirt and displayed signs of mental health issues.

"The officer started to talk to him and the individual stepped up on the ledge of the bridge and advised the officers if they got any closer that he would jump," Fisher said.

Kilpatrick arrived moments later and would speak to the individual for close to two hours.

The incident comes a week after a Williamson County deputy saved a teenager from jumping off the Natchez Trace Bridge. Deputy Adrian Finch has since been honored for his actions. There have been 29 suicides on the bridge as of August.

While this sort of an incident is not common in Wayne County, the sheriff said there are protocols and policies in place to handle the situation.

"It was definitely not an ordinary situation and hopefully we'll never have to deal with it again," he said.