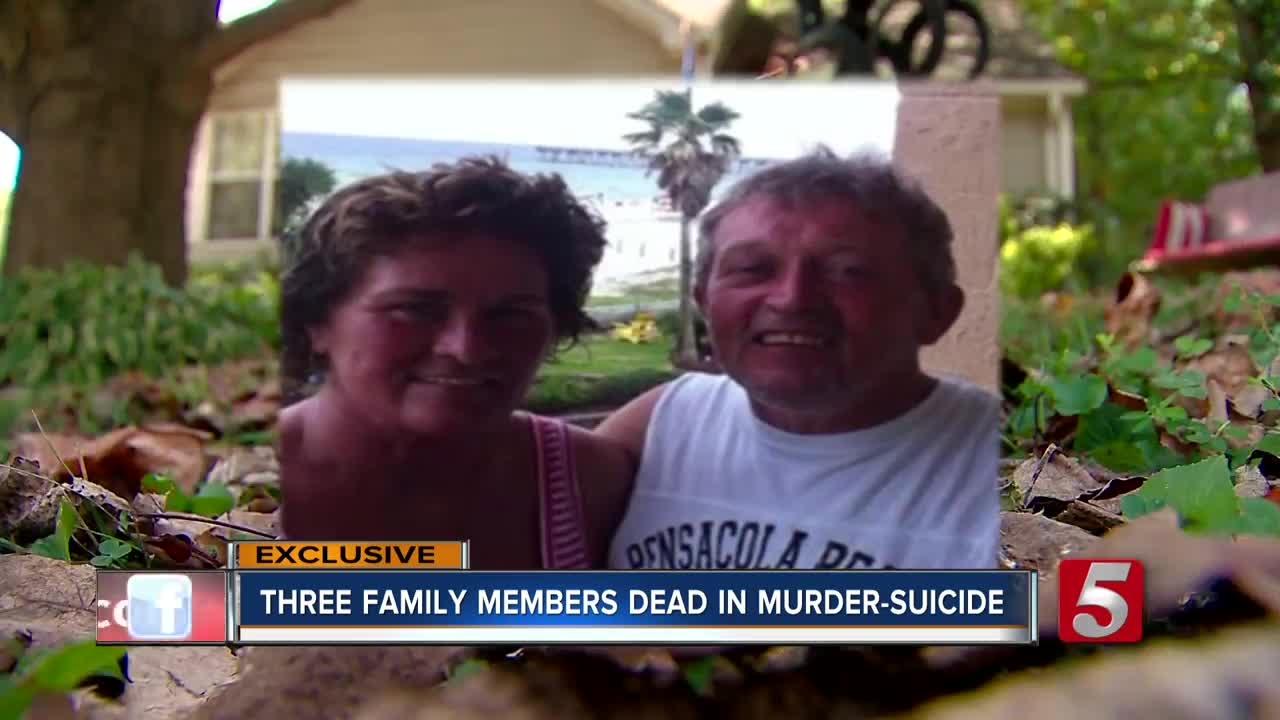 Three family members are dead after a murder-suicide, according to police. 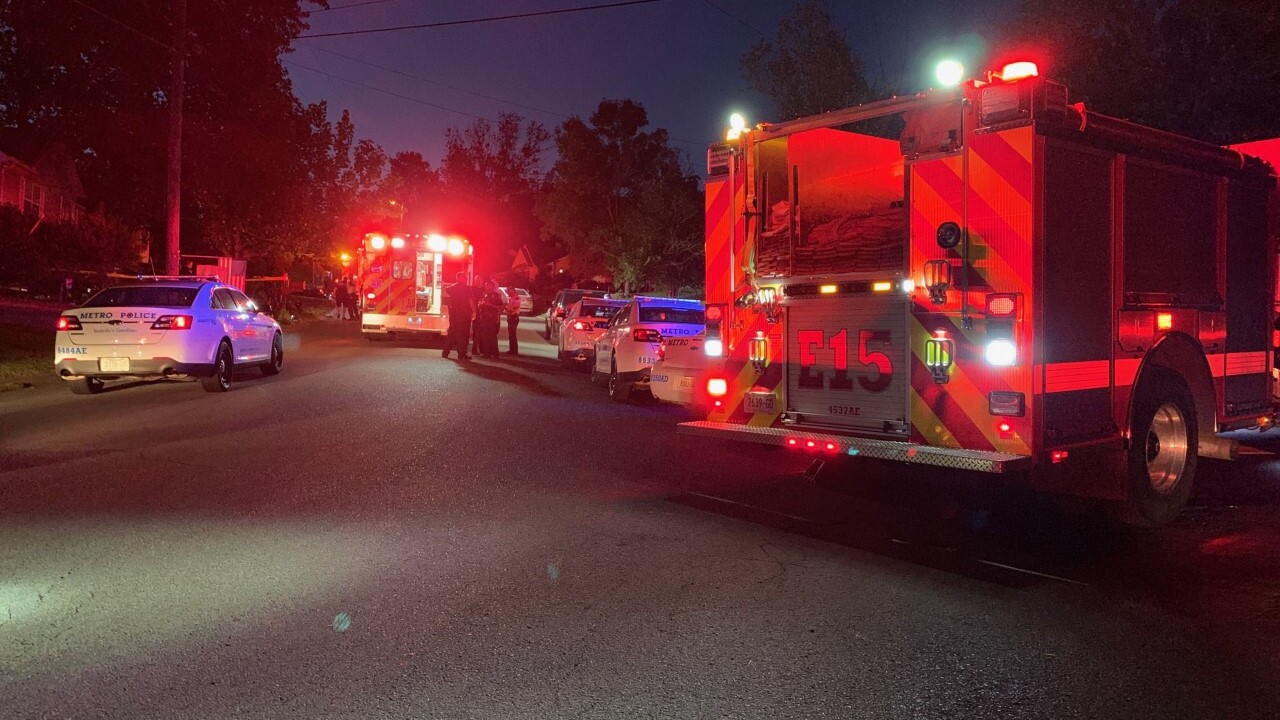 HERMITAGE, Tenn. (WTVF) — Three family members are dead after a murder-suicide, according to police.

It happened on Dockside Drive in Hermitage around 7 p.m. Saturday night.

Major's 4-year-old granddaughter was not hurt and ran from the home to seek help from a neighbor.

We spoke with Leigh's younger brother, James Mangrum. Mangrum said Leigh was the oldest of the four siblings and from a young age, she had a knack for nurturing.

"She was a good sister and a good grandma," Mangrum said, "Everything she done, it was to help anyone she could help ."

Leigh Shea Majors was home with her two grandchildren when her husband Terry Majors snapped. The mother of the grandchildren was in Kentucky when the shooting happened. What caused Terry to pull the trigger is still a mystery.