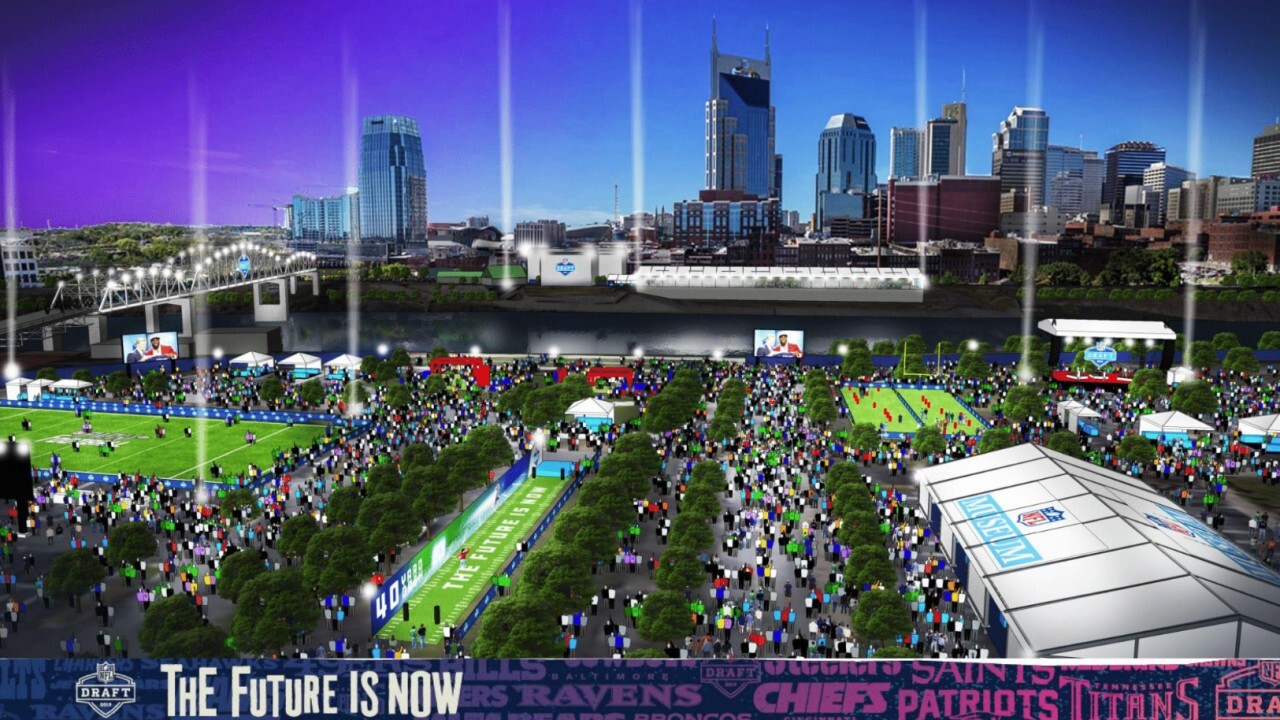 NASHVILLE, Tenn. (WTVF) — Country superstar Tim McGraw is scheduled to headline a free concert at the NFL Draft in Nashville. Gospel music singer CeCe Winans will sing the National Anthem to kick off the event.

The event will be held April 25-27 in downtown Nashville, with more than 200,000 fans expected from all over the country – making it one of the largest sporting events in the state’s history.

McGraw will headline a free outdoor concert on Friday, April 26. Winans will sing the National Anthem on Thursday, April 25.

“Tim is a world-class musician who will no doubt elevate the fan experience that the NFL and the city are bringing to downtown for the Draft,” said Nashville Mayor David Briley.“Tim’s performance will be a showcase of the talent and charisma we have in our city. Come April, the country will once again see why Nashville has become the international destination it is today.”

The draft stage, where selections are announced, will be located at the corner of 1st Avenue and Broadway.

Here’s what we know about the NFL Draft in Nashville