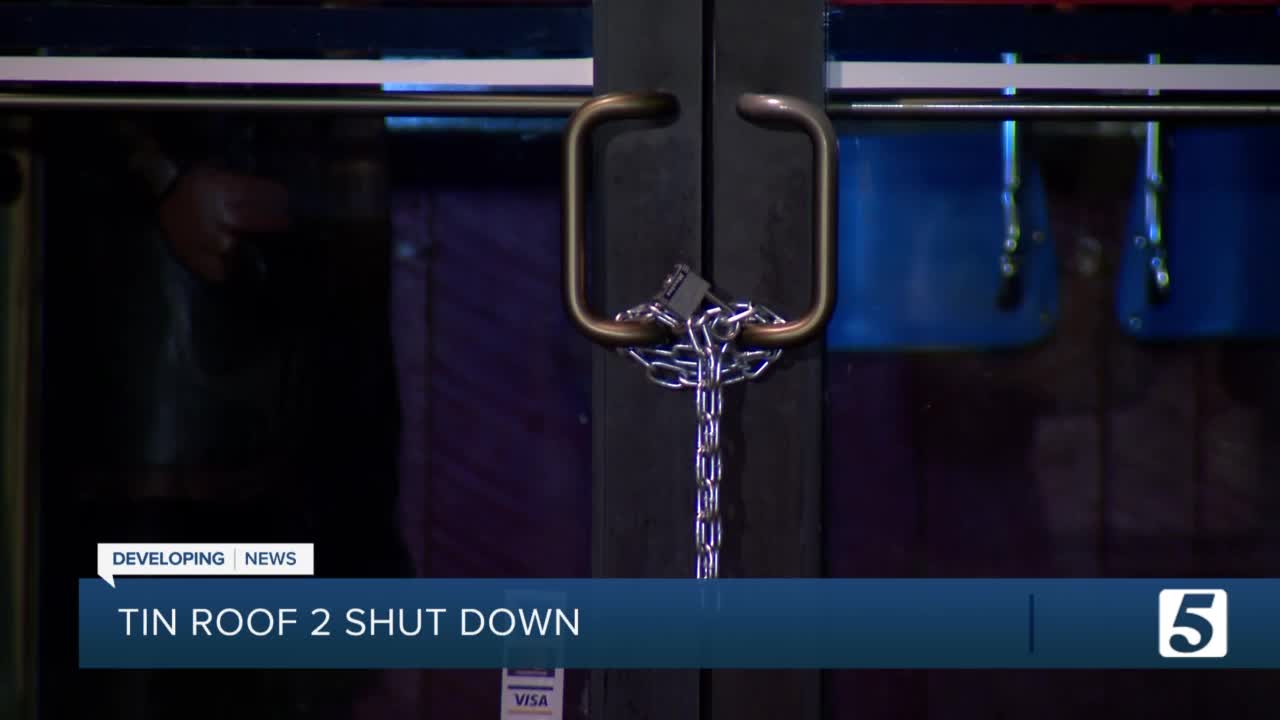 Franklin Police officers padlocked Tin Roof 2 in Cool Springs due to a large number of police calls coming from the business. 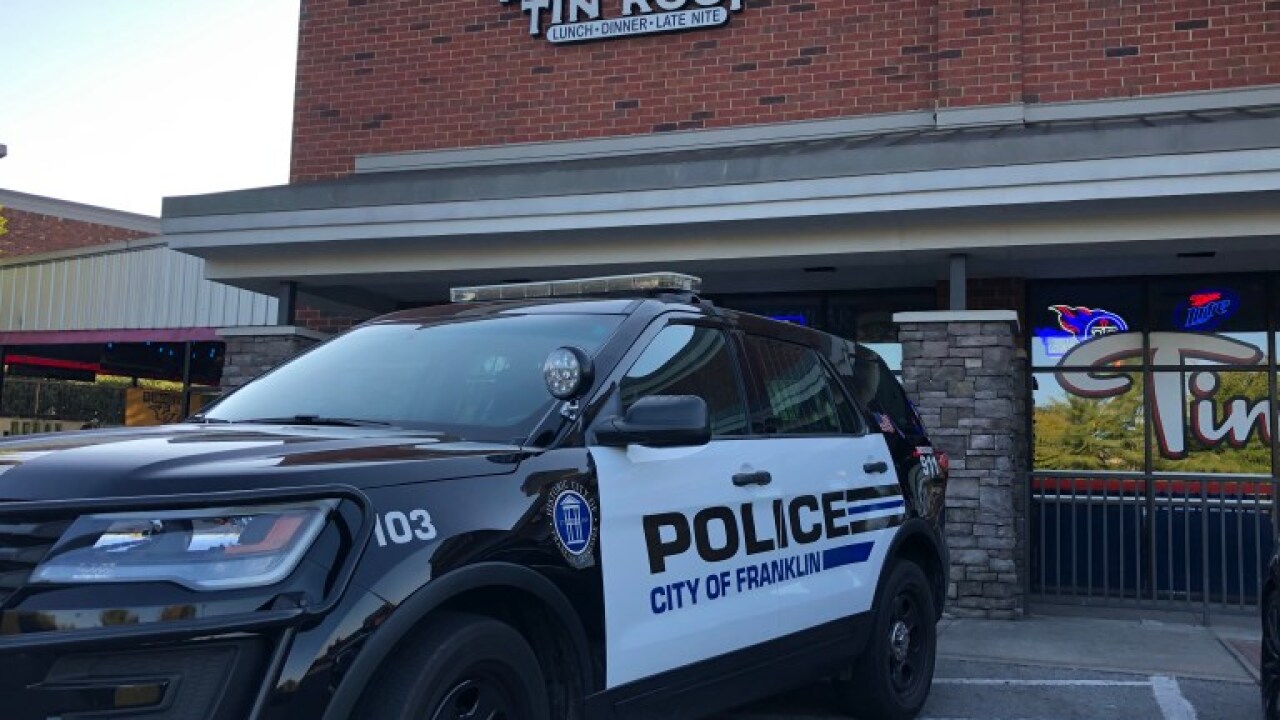 It was an order from the Williamson County Circuit Court due to what police called a drain on police resources. And police say the city is calling it a public nuisance.

Law enforcement has been called to the bar 162 times this year, according to a notice of violation document. Of those calls, 137 of them were made from May through the end of August and included offense like 18 DUIs, eight assaults, disorderly conduct, and rape.

Franklin Police officials say they have used their resources to respond to more than 70 incidents that occurred at the bar including 13 assaults, rape, public indecency, theft, gun possession, theft, and DUI.

The order granted a writ of temporary injunction abating a nuisance, padlocking premises, and allowed the search of the premises. It keeps everyone out of the building including the establishment’s owners from entering the premises pending an Oct. 12 court date.

In a press release, Franklin Police officials say the department, city officials, and District Attorney’s Office consider the padlocking of the business a last resort when a business blatantly promotes behavior that jeopardizes the safety of our citizens and community.

"We fully expect to have a positive outcome during the meeting. Most of this situation has been caused by Metro Nashville restricted displays in patrons to Franklin. Tin Roof has been a good corporate citizen, involved in charities, and has always abided by ABC and beer board restrictions. We are prepared to present plans to prevent uptick in criminal activity outside of tin roof premises. We hope the beer board and ABC will work with us on a solution versus imposing the death penalty on an industry and business that has already suffered during the pandemic."