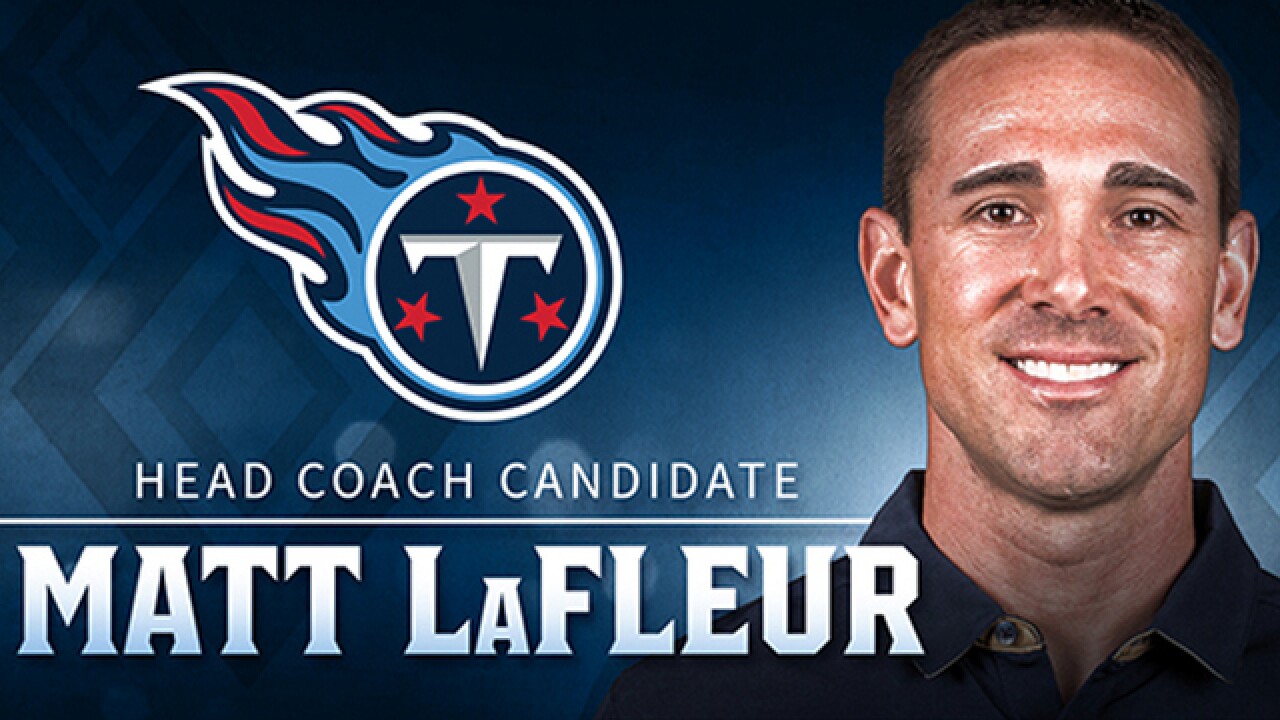 Copyright 2018 Scripps Media, Inc. All rights reserved. This material may not be published, broadcast, rewritten, or redistributed.
&lt;p&gt;Courtesy: titansonline.com&lt;/p&gt; 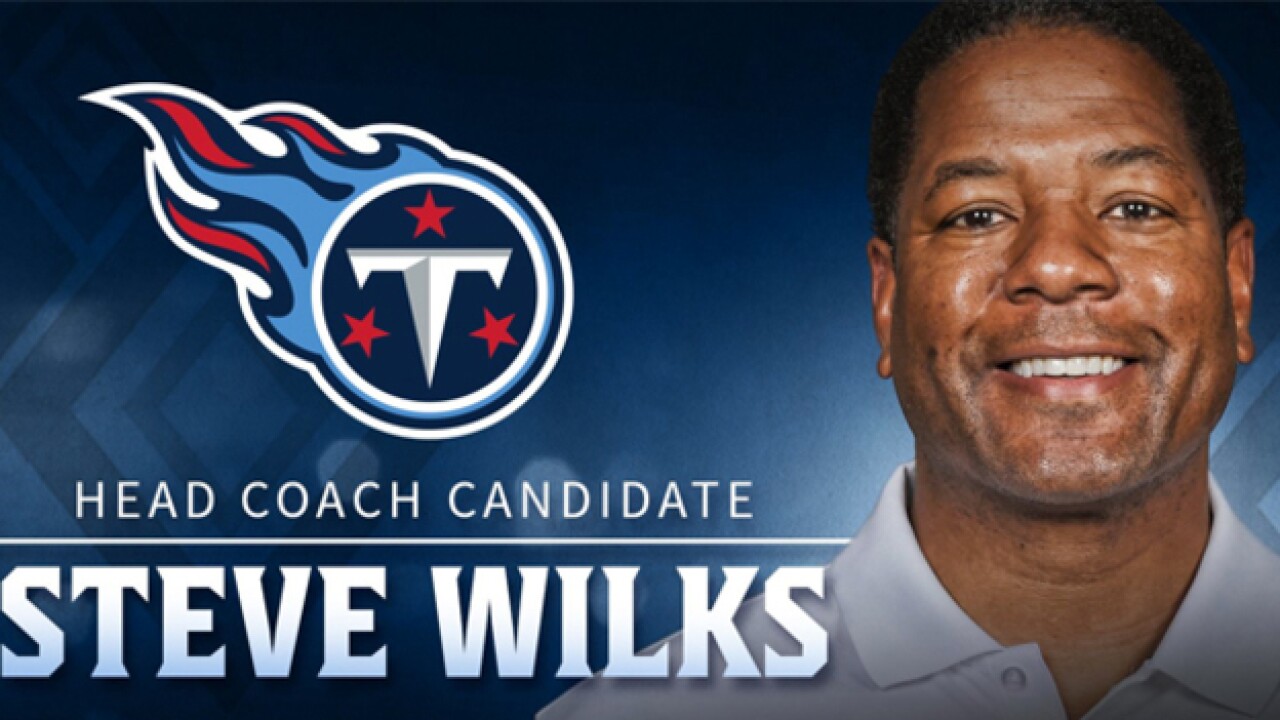 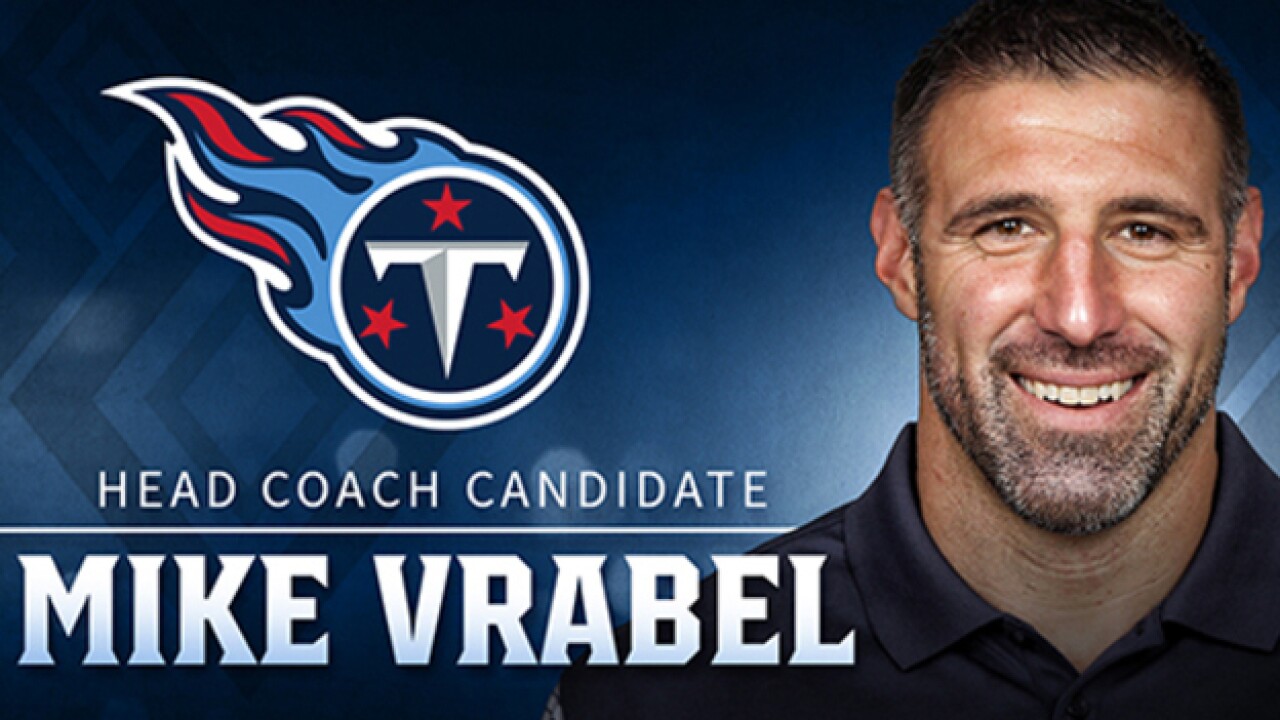 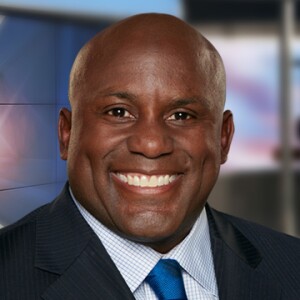 Tennessee Titans officials announced they have conducted their first three interviews for a head coach candidate.

The 42-year-old has quickly worked his way up the NFL coaching ranks. He was promoted to Defensive Coordinator in Houston after serving three years as the Texans' Linebackers Coach.

Vrabel spent 14 seasons as a linebacker in the NFL, winning three Super Bowls with the New England Patriots.  He's also familiar with Titans General Manager Jon Robinson, who spent 12 seasons as a scout with the Patriots.

Titans general manager Jon Robinson said earlier this week he’s looking for a “leader of men,” and in today's announcement officials said Vrabel has a great reputation because of his leadership qualities.

From his playing days in the NFL to his time as an assistant coach, those around him have raved about his presence, and how others respond to him. You can learn more about him here.

Wilks has quickly become one of the hottest coaching candidates in the league despite having no prior NFL head coaching experience. Wilks began his career as the Defensive Backs coach of the Chicago Bears back in 2006. Wilks also spent time with the (then) San Diego  Chargers before joining the Panthers. Wilks interviewed for the New York Giants Head Coaching job a couple of weeks ago. Read more about him here.

On Friday, it was announced that the Titans interviewed Los Angeles Rams Offensive Coordinator Matt LaFleur for their head coaching job. LaFleur oversaw one of the NFL's most explosive offenses in 2017, led by quarterback Jared Goff and running back Todd Gurley.

Before joining the Rams, LaFleur served as quarterbacks coach of the Atlanta Falcons (2015-2016). He also worked as quarterbacks coach at the University Of Notre Dame (2014) as well as with the Washington Redskins (2010-2013). LaFleur began his coaching career as an offensive assistant with the Houston Texans (2008-2009). Read more about him from the Titans here.