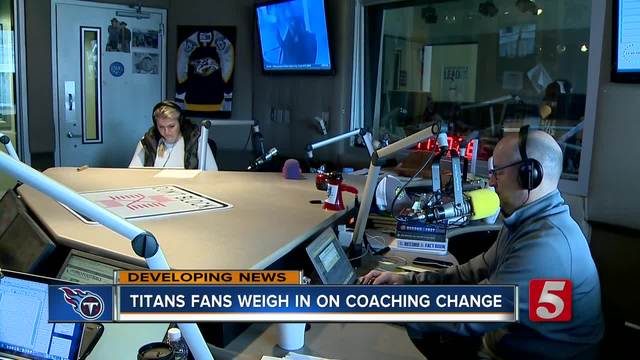 The Tennessee Titans have parted ways with head coach Mike Mularkey after they failed to reach an agreement “over the future” of the team. 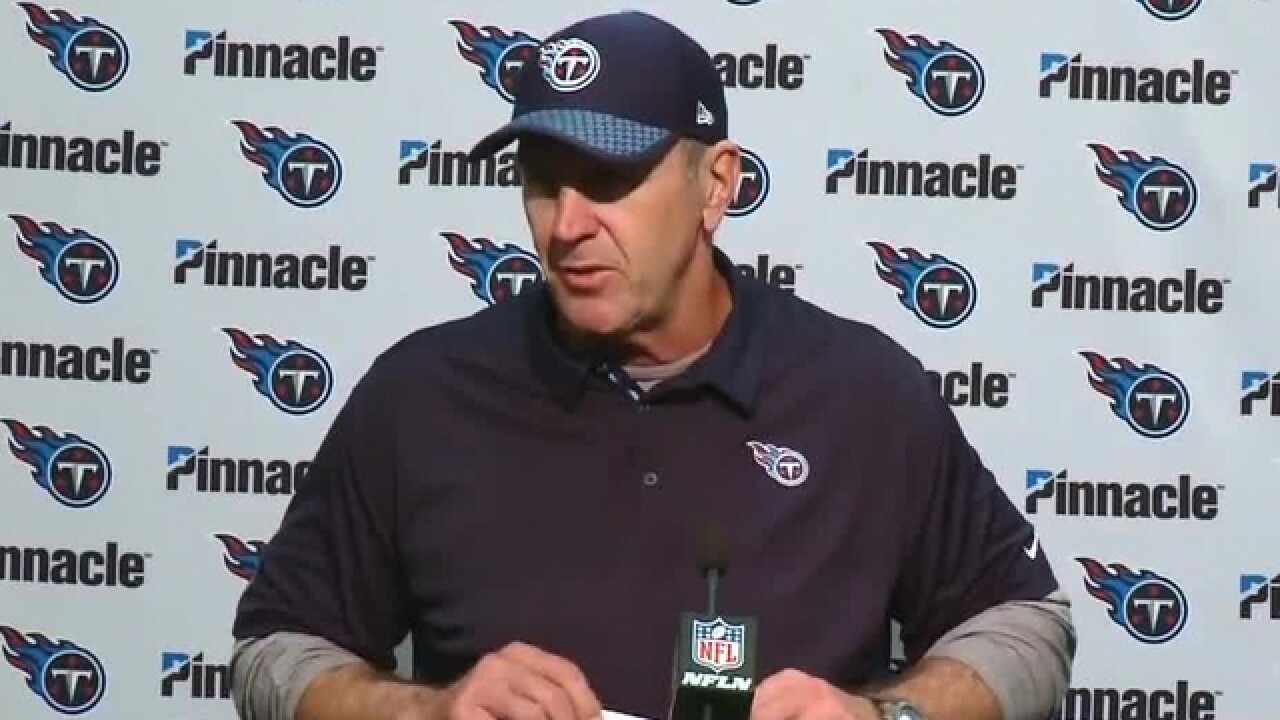 Titans fans reacted to the departure of Tennessee Titans head coach, Mike Mularkey, and even though they seemed to be split on the topic, a NewsChannel 5 twitter poll showed that most people were ok with the decision.

Despite the fact that he took the team to their first playoff run since 2008, most fans were glad to see him leave.

It was 104.5 The Zone's first day of broadcasting 12 hours of sports talk radio and the phones were ringing off the hook.

A caller said, "I just wanted to call in to say thank God Mularkey is gone. I like the direction the team is going here."

Callers from around the world were dialing in and recalling the Titans' playoff run.

Another caller said, "He was good for a while to get us out of the dumps but Mariota is going to take us to the promise land I tell you what!"

"I was super happy with that I was jumping up and down screaming at the TV yelling at my wife 'hey this is going to be a great game,!' and then they just lost their fire… so I'm happy for the coaching change guys," said a different caller.

The majority of fans seemed optimistic, even though they don't know who the future Titans head coach will be.

A caller said, "I'm going to buy season tickets just simply because of this move."

While some fans are nostalgic, a few were sad that Mularkey got the boot.

A caller said, "I think it's for the best. But I want to thank Coach Mike he did a really good job with us. We were a shipwreck when he came here. And he turned us back into a winning team. So I think he did a great job."

Another caller seemed to be tearing up at the decision. "We shouldn't think about the negative all of a sudden but I'm just completely worried because we've had success in a place we haven't been in 14 years. And we try to not get off track. I'm hoping for the best. I have full trust in Robinson."

What do you think #Titans fans? Do you support the departure of Mike Mularkey?

A majority of people who voted on a NewsChannel 5 Twitter poll, said they too were glad to see a change. 77 percent of the voters said they think the departure of Mularkey was a good decision. 23 percent of voters thought it was not a smart move.