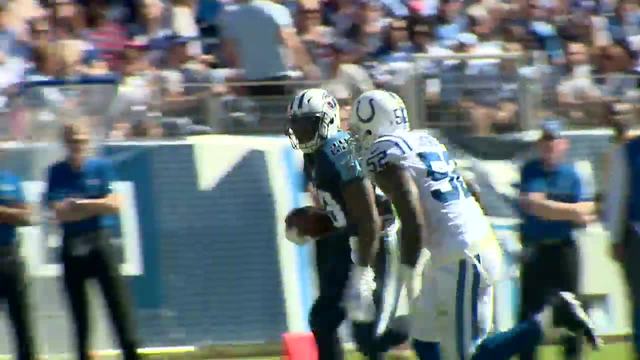 Monday Night Football returns to Nashville's Nissan Stadium for the first time since week 11 of the 2014 season as the Titans host the Colts at 7:30 p.m. 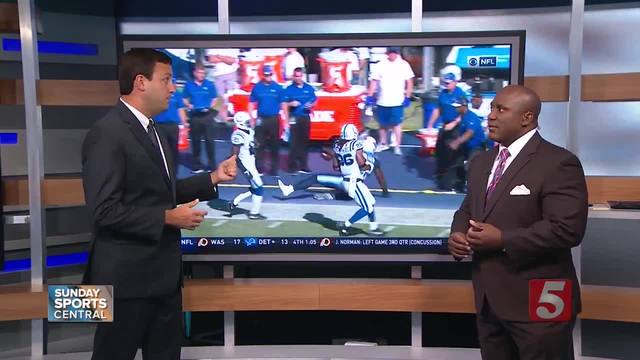 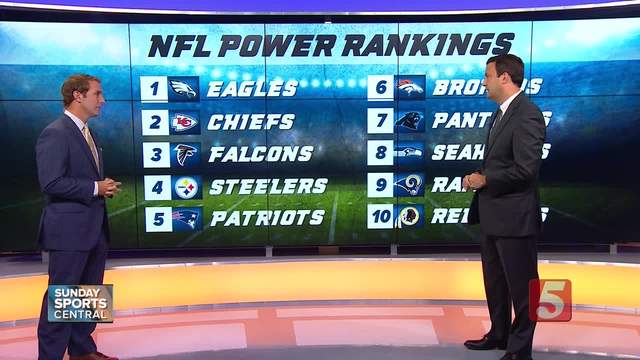 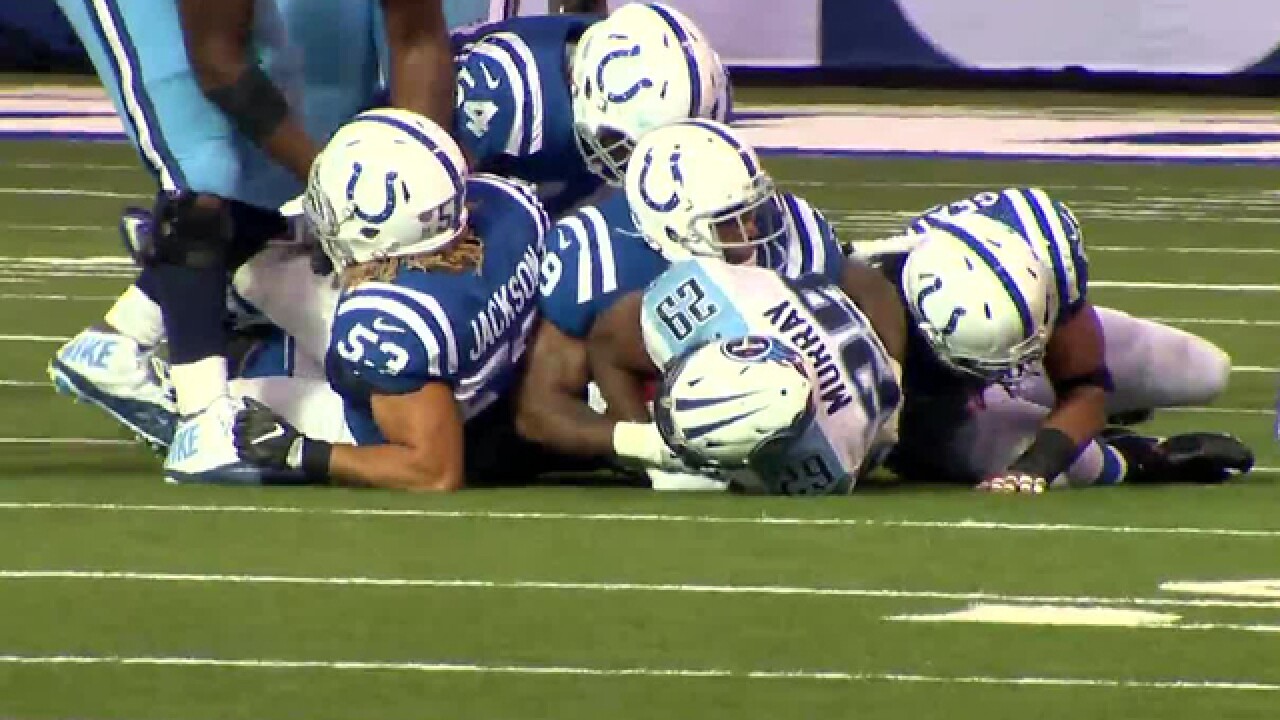 Monday Night Football returns to Nashville's Nissan Stadium for the first time since week 11 of the 2014 season as the Titans host the Colts at 7:30 p.m.

Tennessee would sure like to show out in the rare primetime, national TV appearance, especially after poor outings the last two weeks.

First came that miserable 57-15 beatdown in Houston in which Marcus Mariota hurt his hamstring. Then came last week's offensively inept performance in Miami with Matt Cassel under center. So now the 2-3 Titans return home to face their arch-nemesis, a Colts team that is also 2-3 after a win last week, looking to turn things around on one of football's biggest stages.

The biggest question mark is the health of Mariota, who is considered a gametime decision. After missing last week's game in Miami, Mariota was limited in practice all this week, but the Titans remain hopeful he will be able to play come kickoff.

The Colts will definitely be without their star quarterback. Andrew Luck will miss his sixth straight game to start the season after having offseason shoulder surgery. Jacoby Brissett will start again in his place.

It hasn't mattered who has started at quarterback for the Colts in the recent history in this series. Since Tennessee last beat a Curtis Painter-led Indianapolis team on October 30, 2011, the Titans have lost 11 in a row against their AFC South rivals. That streak includes five straight losses at home at Nissan Stadium.

Two streaks the Titans hope to end Monday night. To watch our Sunday Sports Central previews of the big game, click on the video player above.