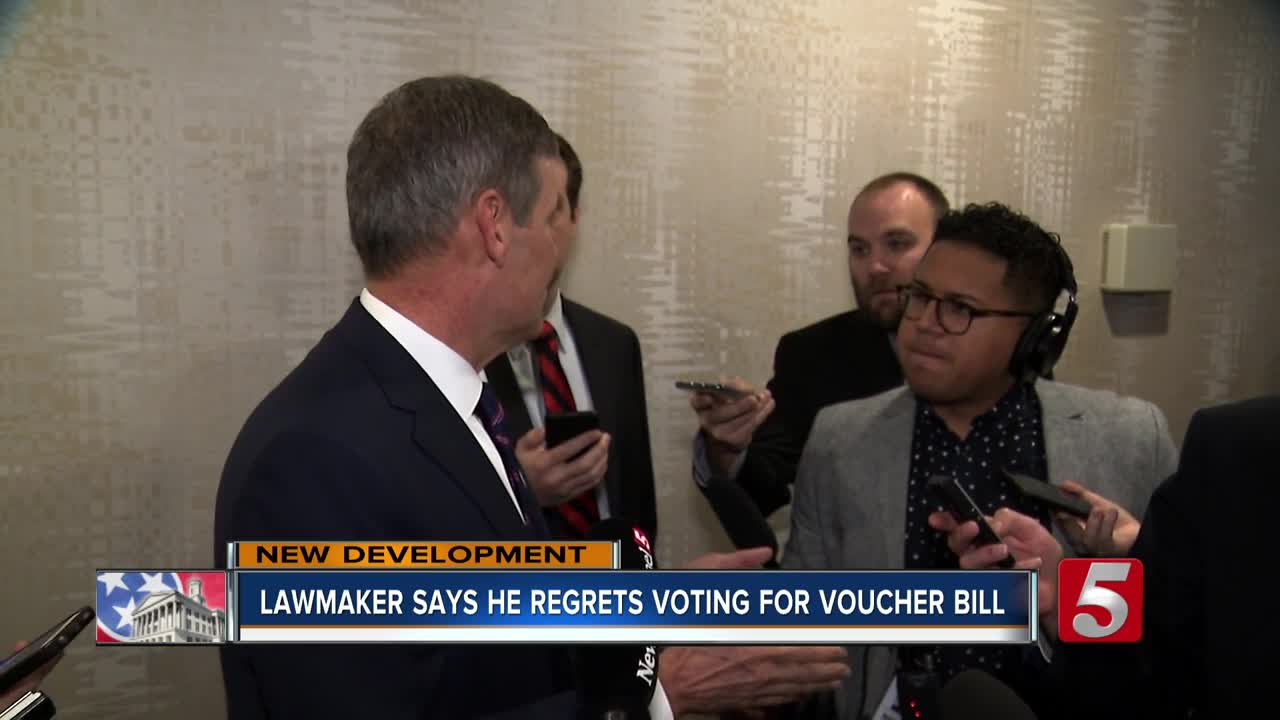 A top lawmaker in the house of representatives said he regrets voting for the Education Savings Account program. 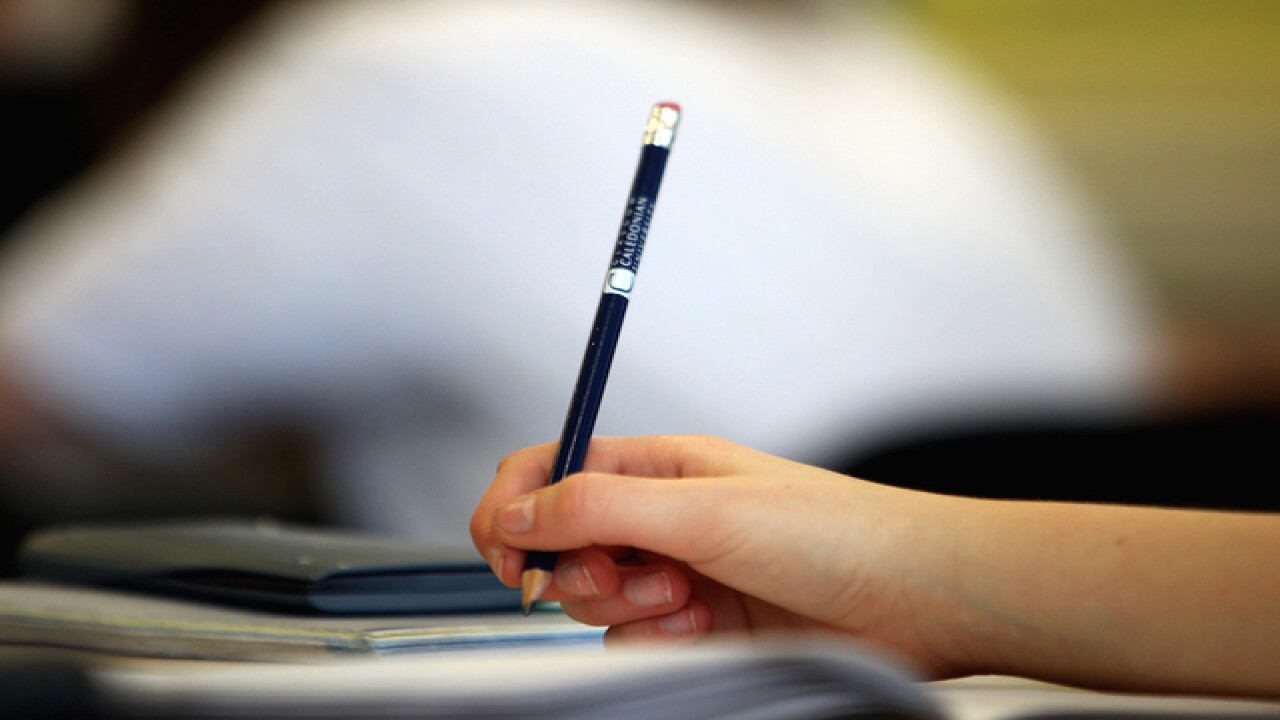 Representative Jeremy Faison (R - Cosby) made the comment in the Finance, Ways, & Means Appropriations Subcommittee Wednesday afternoon. In front of members of the state Department of Education, Faison and other lawmakers brought up questions about the department's acquisition of a contractor, ClassWallet, to oversee the school voucher program.

Rep. Faison says there was no bidding process and there wasn't enough money in the budget to cover the contract.

Funds were pulled from another part of the agency's budget - funds Faison said were intended for teacher pay.

"I made the decision to support the legislation. Since that day, I have probably regretted that vote more than any vote I've taken," said Faison. "It almost looks like you found a vendor and collectively came together and said let's come up with a contract. To the general public, that's what it looks like."

Faison said he still supports the idea of parental school choice, but feels like the program now looks bad in the eyes of the public.

Governor Lee's administration initially projected the program to begin for the 2021 - 2022 school year, but Lee says he wants it to be implemented early. Some lawmakers suggested the early rollout isn't wise.

"I care more about kids in this state than a process that is trying to be hampered by those who are detractors to a process," said Lee Thursday morning. "I don't think the status quo has served us as it should. I think children in our state and parents in our state need choices about their kid's education."

The governor said he plans to still continue the program in the next school year.

"To have access to a quality education, that's very important to me."