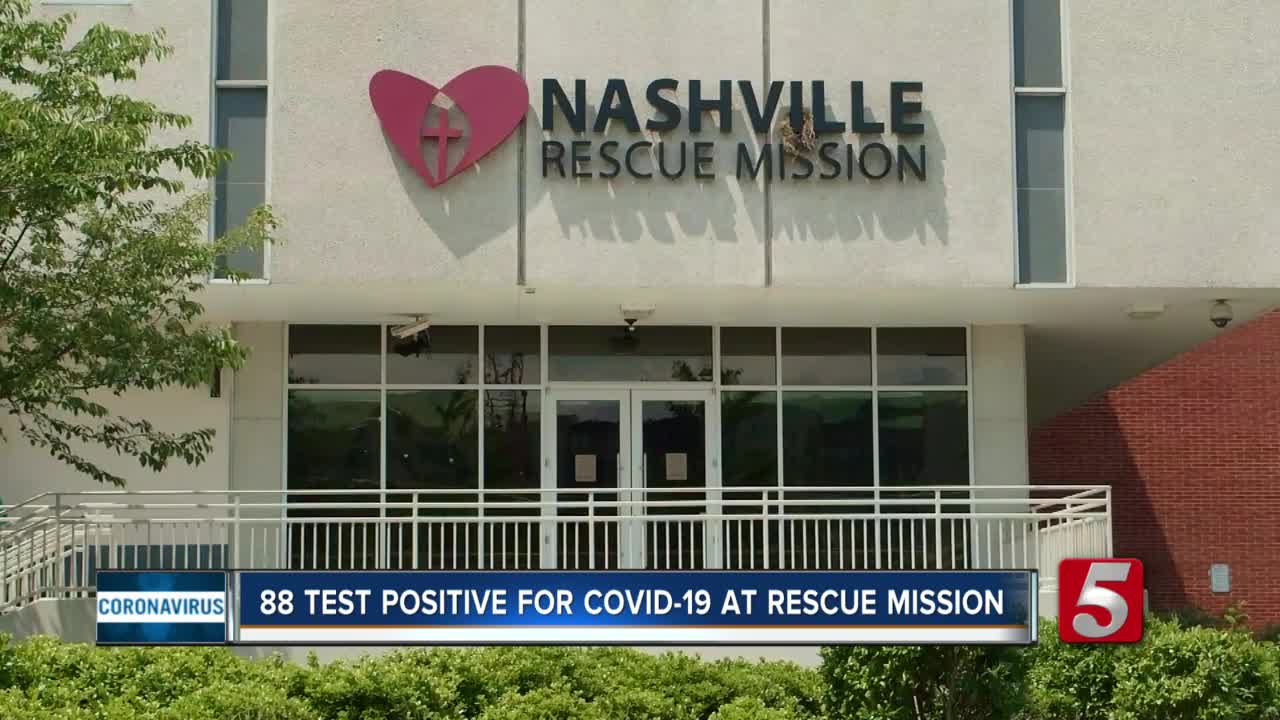 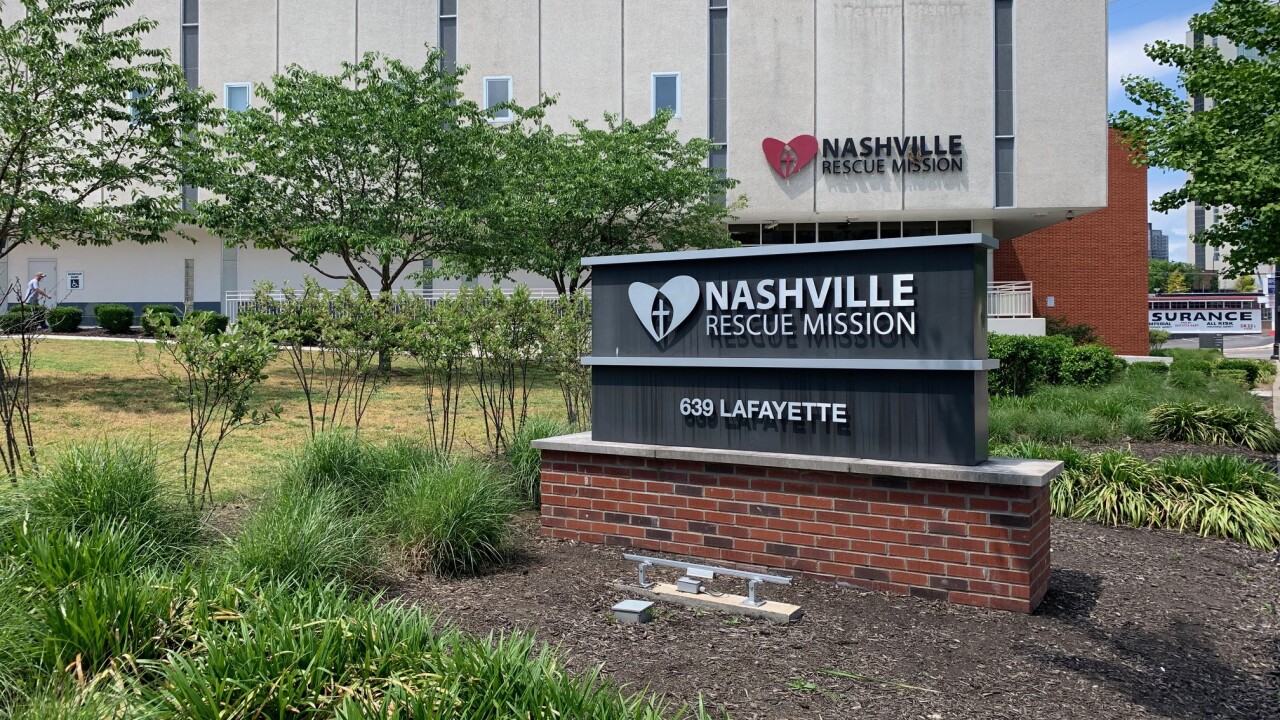 NASHVILLE TENN. (WTVF) — Several homeless people were transported from the Nashville Rescue Mission to the temporary COVID-19 homeless shelter at the Fairgrounds Nashville due to an outbreak in the mission.

City officials designated the fairgrounds as a temporary shelter for members of the homeless community who test positive for the new Coronavirus.

A total of 88 people at the facility tested positive for the virus. Nashville Rescue Mission CEO Glenn Cranfield said they transported those who were asymptomatic.

“Out of 316 the total of 88 were tested positive. Some of those were indeterminate but we're treating those as positive - I think there were 7,” Cranfield said. “We're finding all across the country that in the homeless population there are many that are testing positive; yet, there are for the large amount of them asymptomatic.”

Studies are being done to understand that, according to Cranfield.

“So they received a small viral load potentially, which allowed their immune system to kick in and fight this disease very efficiently,” Cranfield said.

He’s grateful no one is currently gravely ill. “There is one person that was taken to the hospital a couple weeks ago from the fairgrounds, and that’s really the only one I’m aware of that’s been taken to hospital.”

The facility is being sanitized and everyone who tested negative has been quarantined at the rescue mission to be safe.

“It’s better to have them there quarantined then have them out roaming, walking around in the community.”

Since the pandemic began volunteer activities and chapel services have been suspended at the Nashville Rescue Mission. The earliest day they could reopen is Thursday, but it's being monitored day-by-day.