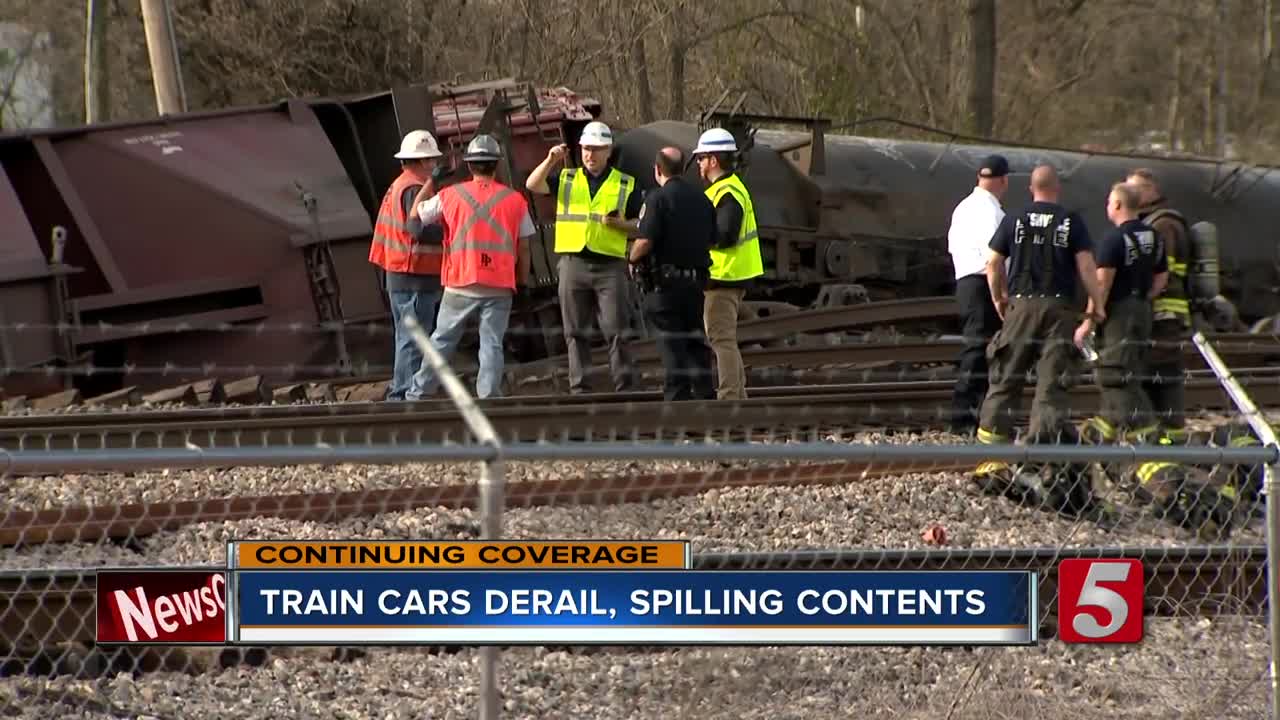 A train has derailed in Nashville, prompting evacuations of nearby buildings and businesses. 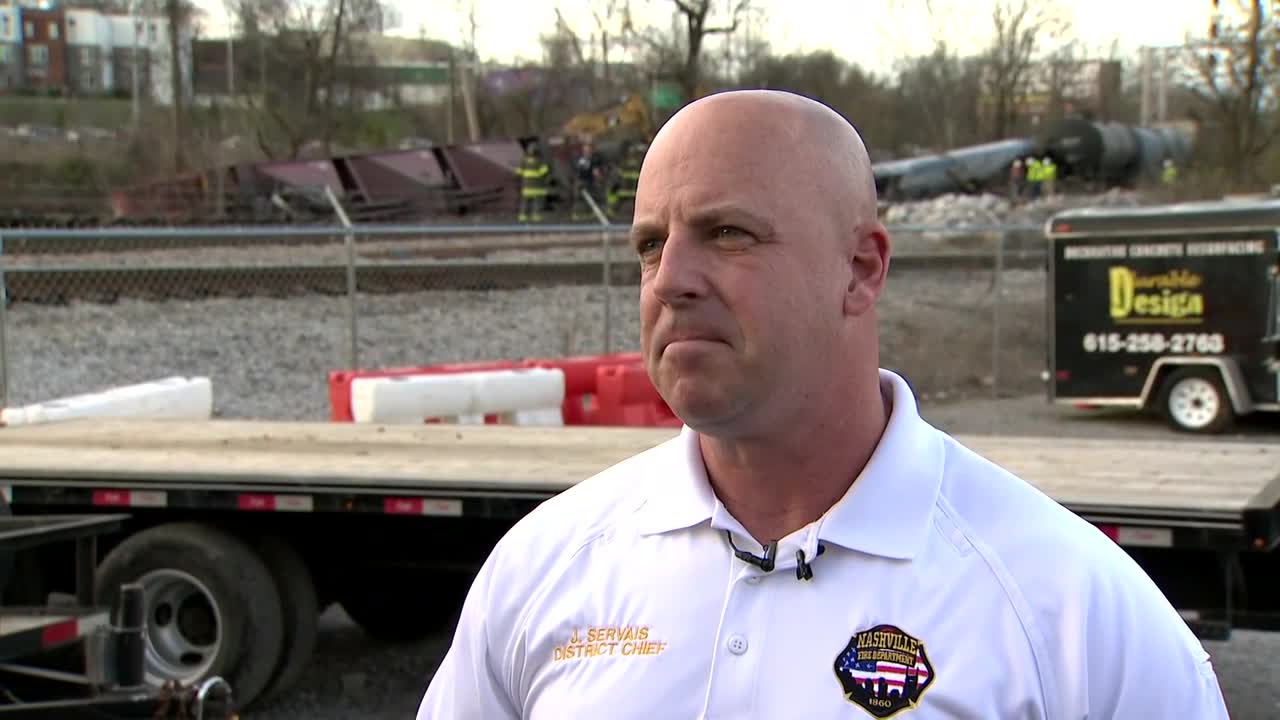 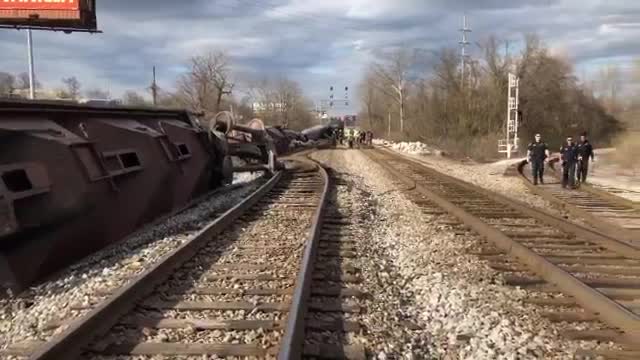 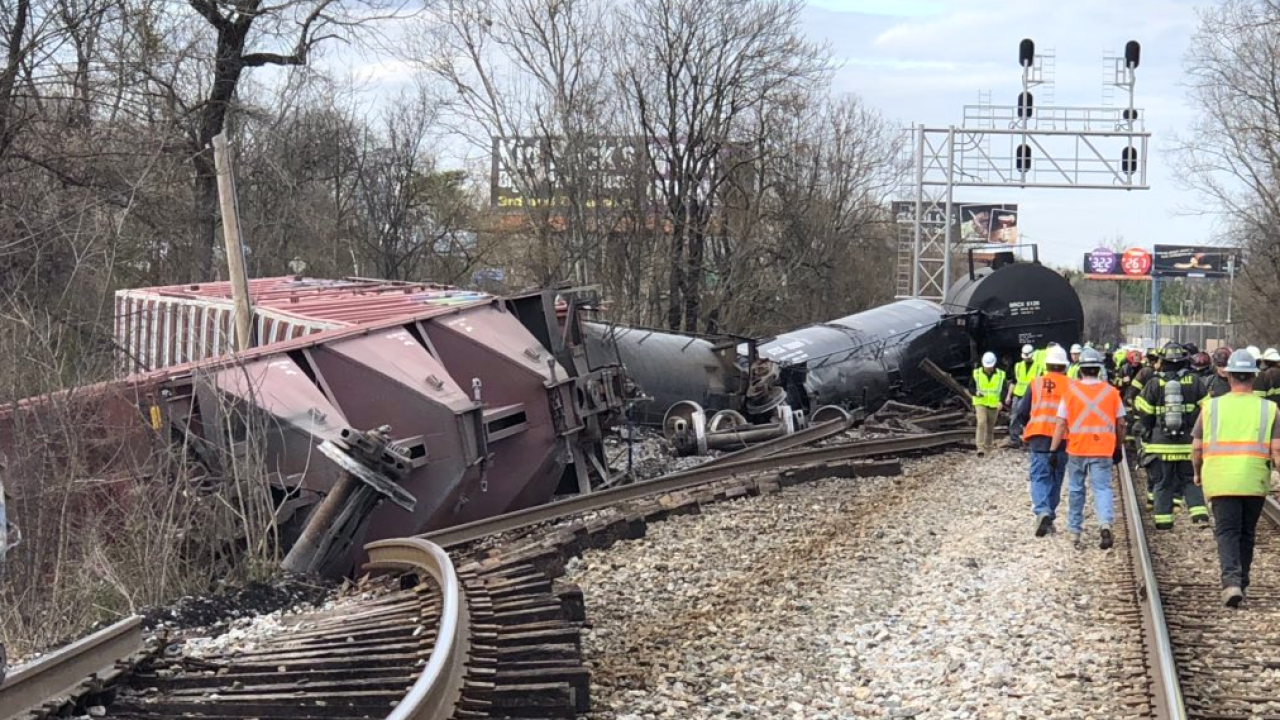 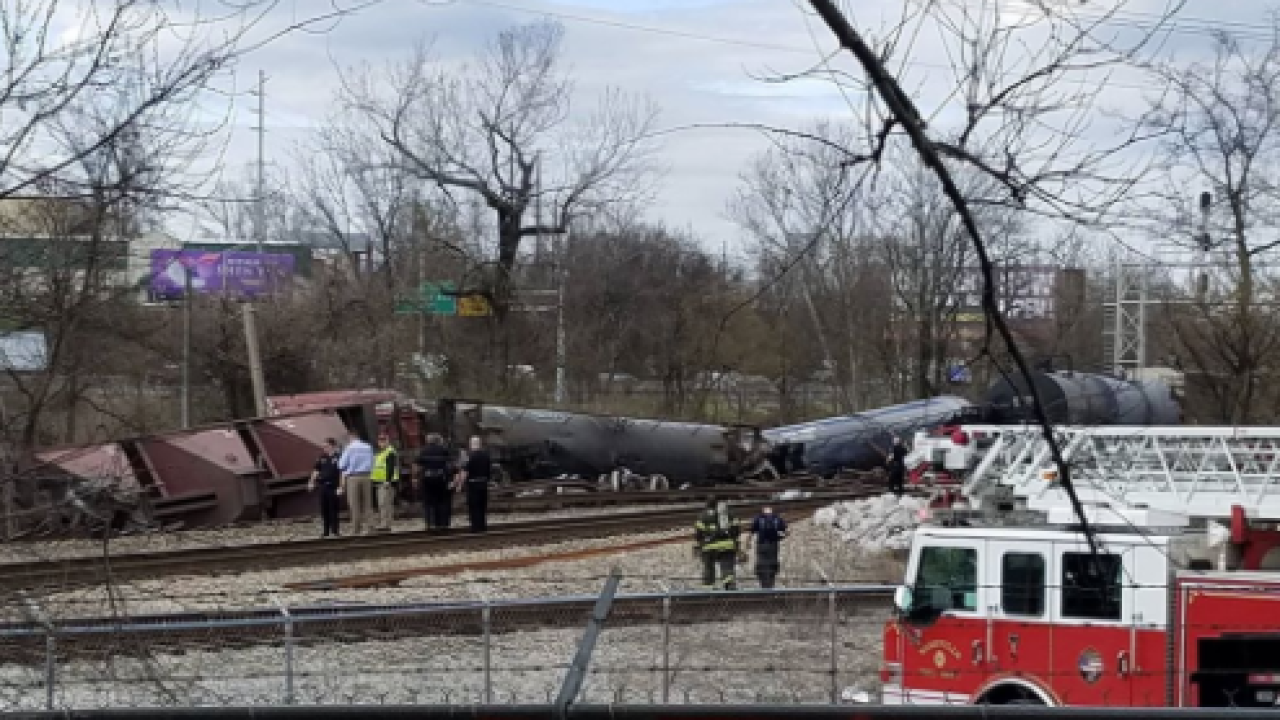 NASHVILLE, Tenn. — A train derailed in Nashville, prompting evacuations of nearby buildings and businesses.

CSX said six trucks derailed, some completely overturned off the tracks and two of which spilled their contents of soybean oil and barley. The crash presented no danger to community, but crossings are blocked.

We are responding along with @NashvilleEOC to this train derailment. 5 cars are off the track and organic material is leaking. No immediate danger to the public. pic.twitter.com/G8P3JxB5cY

A Nashville Fire Department official said they are working to keep the oil from continuing to spill. The cause of the crash is unknown and is under investigation.

Berry Hill Police Department officials said even though the train was not carrying flammable materials, they evacuated surrounding buildings including a Goodwill and the Berry Hill Post Office.

A total about about 50 people were forced out of the area.

Berry Road is shut down and crossings will be blocked until CSX deems it safe to pass.