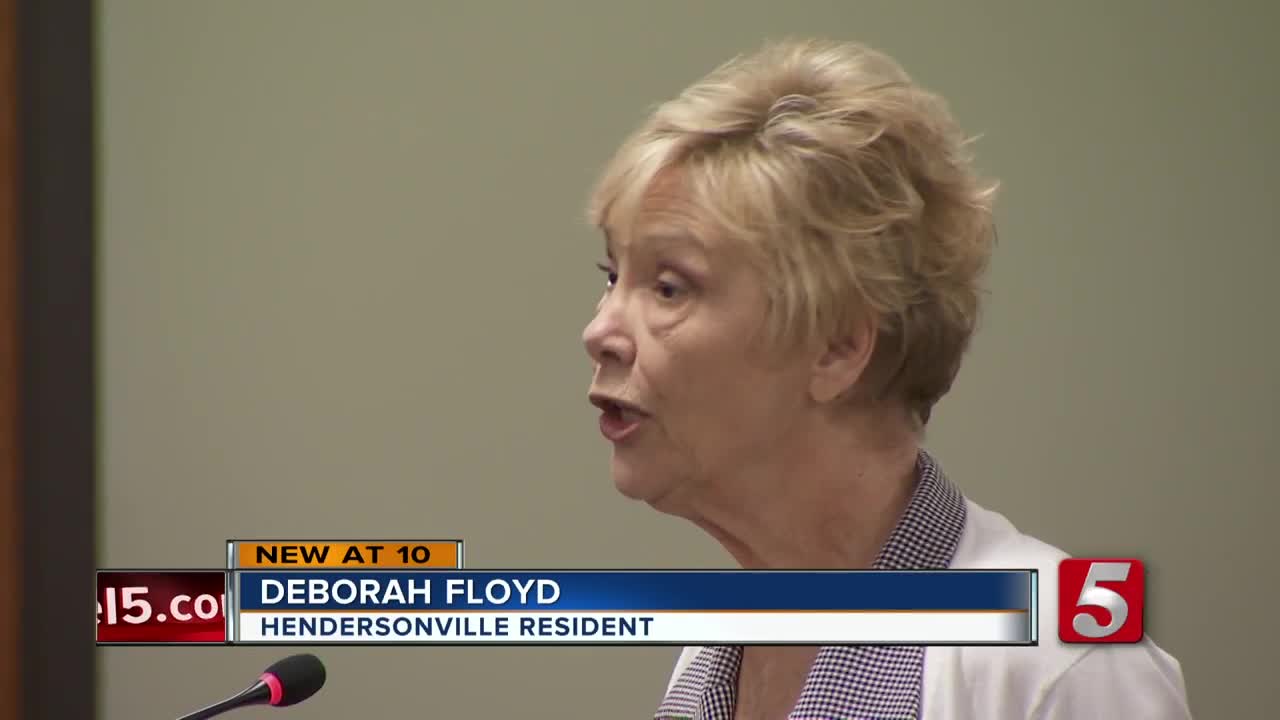 Trash pickup was the center of debate at a Hendersonville city meeting. 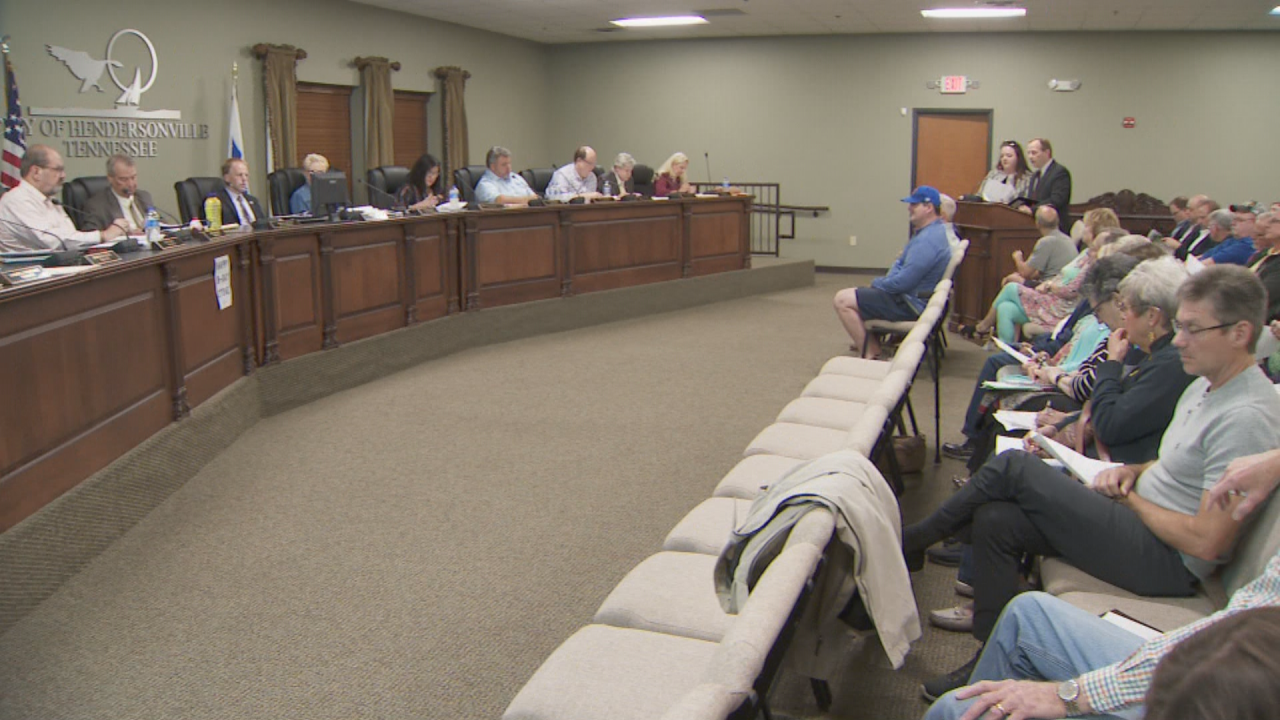 HENDERSONVILLE, Tenn. (WTVF) — The Hendersonville Board of Mayor and Aldermen are took up a controversial deal about trash pickup during a meeting Tuesday night.

City officials thought they had already dealt with the issue last month in a meeting that lasted until 3 a.m. the next day. The board of mayor and alderman thought they would get a $4.5 million contract with Republic services for trash pickup approved.

But the vote was six to five, with one abstention, meaning the vote didn't get a true majority and didn't pass.

So they were back at it, trying again Tuesday night, but there was debate on how many days a week the trash pickup should be, and whether it should be curbside or at the back door.

Others, who were part of a committee specifically looking at this issue were upset that the board didn't take their recommendation to add recycling pickup to the plan.

"I am upset. You should know this week if I do this because we were getting paid for it he did it because we are citizens who want to better our county or city. Why did you not know if there was a committee that formed an opinion a very good opinion," asked Deborah Floyd.

Others said the current option wastes money, and it could be better spent elsewhere.

"Twice a week, back door trash service is not value added to the community. Improvement to roads, parks and other infrastructure provides so much more value. Visitors do not come to our community and think 'well these roads are in bad shape but at least they have twice trash pick up,'" said Heather Verble.

Ultimately, the Board of Mayor and Aldermen approved the back door trash service once a week, switching to a company called WastePro. The change from the twice-a-week service from the previously proposed company, Republic Services, will save the city money.