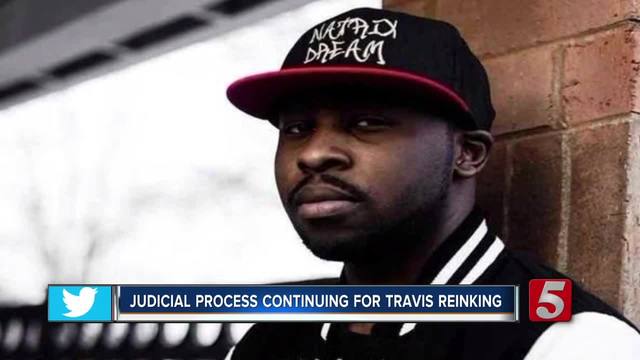 More than two months after he was deemed unfit to stand trial, the case against Waffle House shooting suspect Travis Reinking appears to be moving forward. 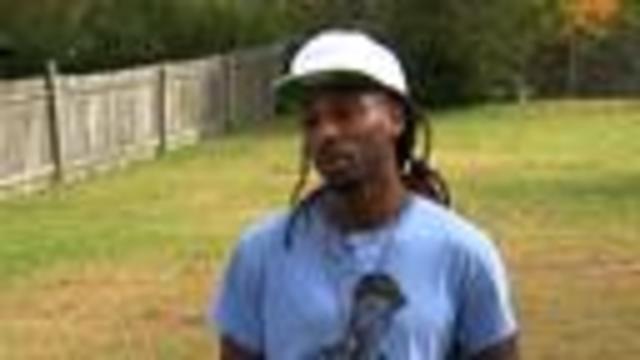 More than two months after he was deemed unfit to stand trial, the case against Waffle House shooting suspect Travis Reinking appears to be moving forward.

The District Attorneys Office said the case has been bound over to a grand jury and that his attorneys have waived a preliminary hearing.

The brother of one of the victims said he was excited to hear about the news.

"We're happy. I'm still focused on trying to get everything pushed all the way to the full extent but yea we definitely were excited to know that he's competent and we can go on and proceed with the case," Abede Dasilva said.

On Wednesday, the family attorney Daniel Horwitz filed a motion that stated Reinking should be held responsible for Dasilva's murder in civil court. The family believes Reinking is liable for battery, which led to Dasilva's death.

The Middle TN Mental Health Institute has ruled that Reinking is competent to continue the judicial or court process.

However, this does not mean he is actually going to stand trial, but this now indicates the judicial process will continue.

Since the fatal shooting, Abede said he has been pushing for more mental health awareness in the community.

Back in August, a judge ordered him to be placed in a mental health facility until he is competent to stand trial.

Akilah would have turned 24 on Nov. 17. His family has planned to celebrate his birthday with a fundraiser at Island Vibes on Antioch Pike.