Travis Reinking Isolated, Under Constant Surveillance While In Jail 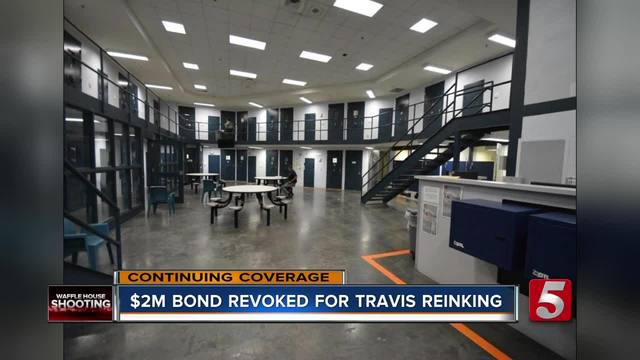 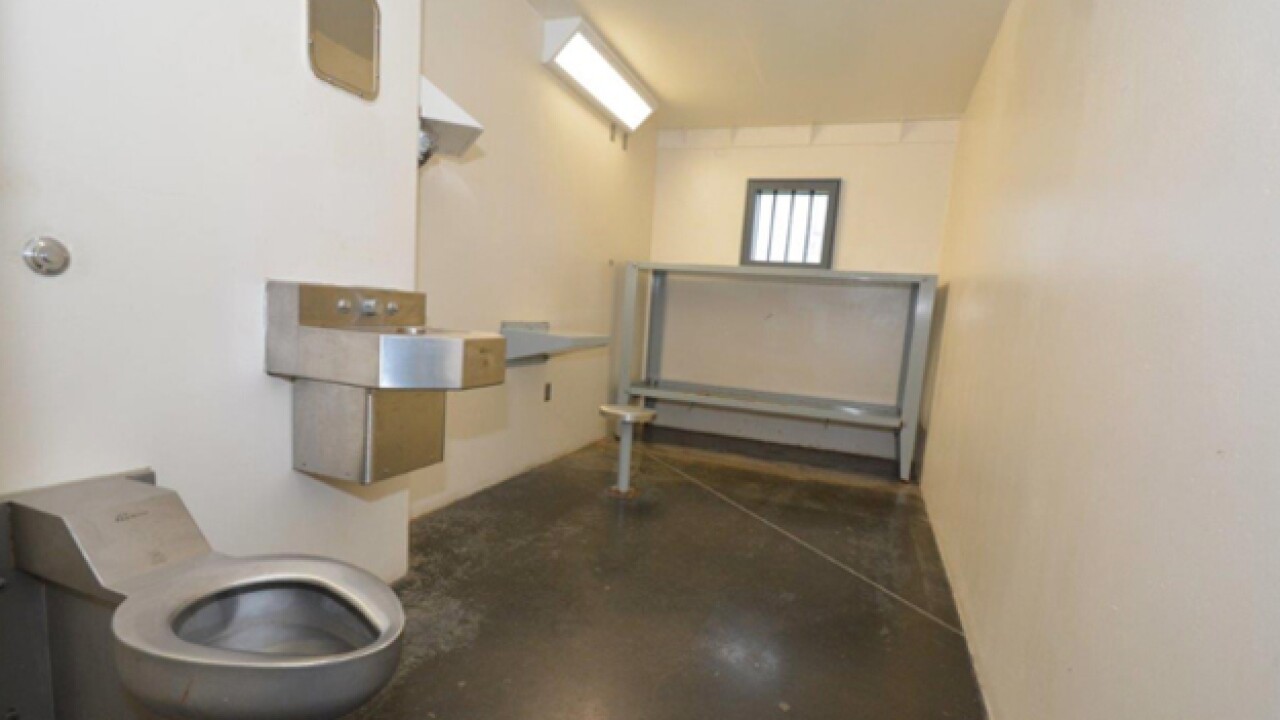 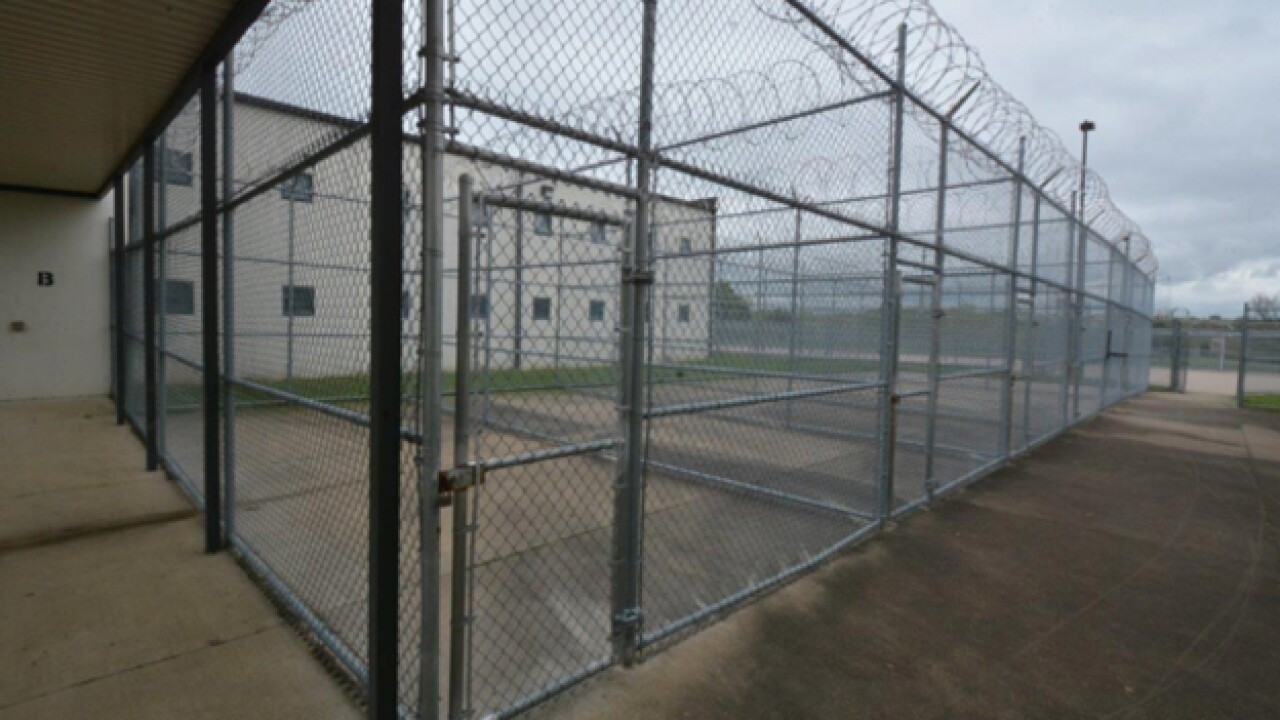 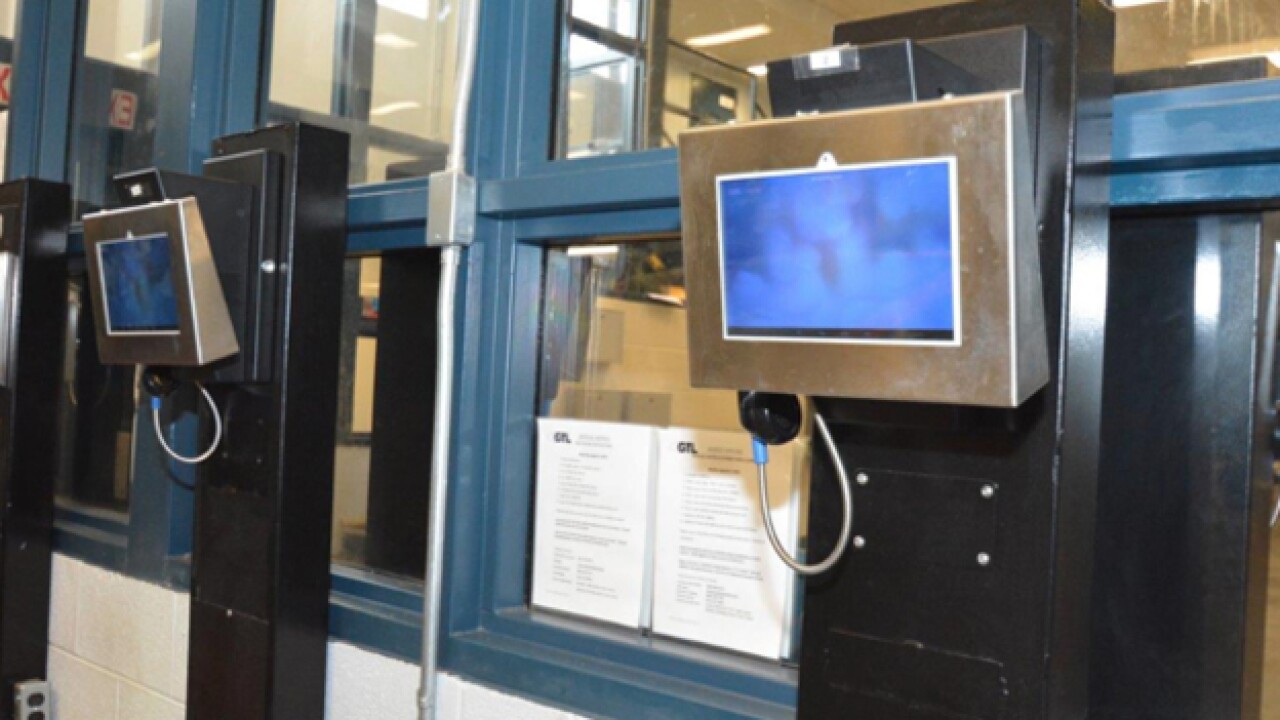 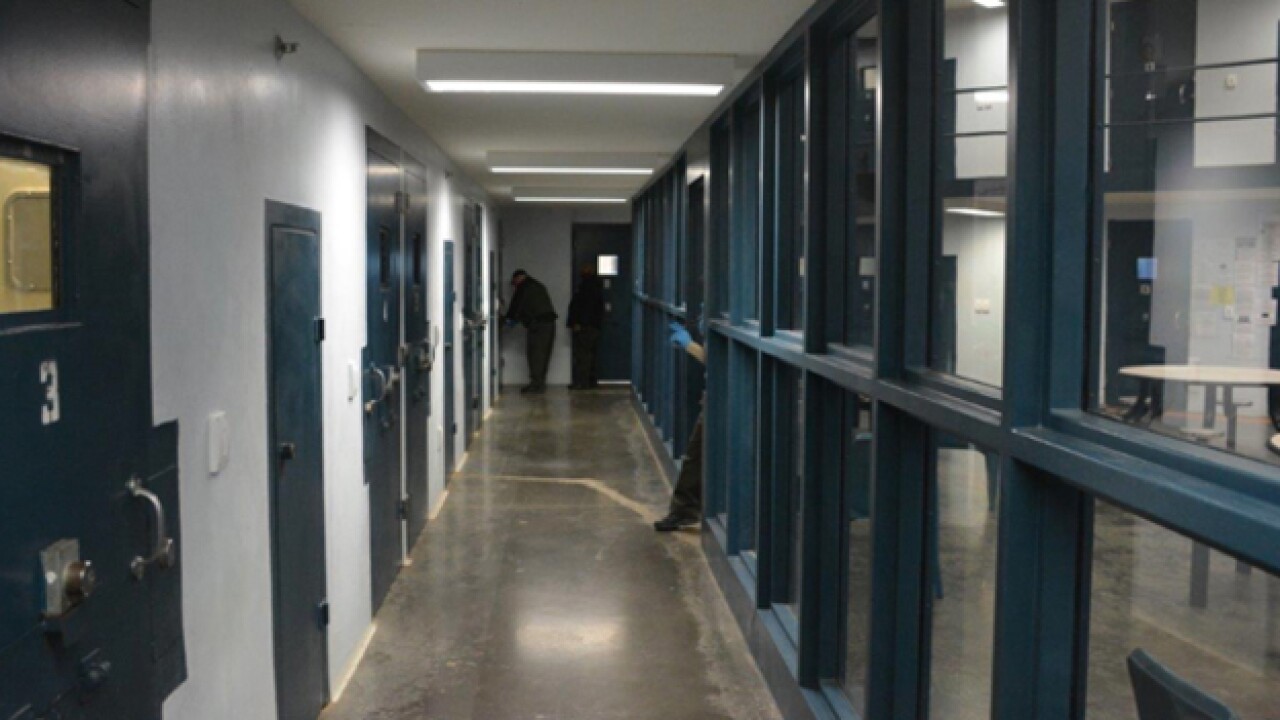 Travis Reinking was placed in a medical observation cell where he is isolated and checked on by officials every 15 minutes.

"He will be seen every 15 minutes for mental health medical staff and corrections staff constantly,” said Sheriff Daron Hall.

When asked about Reinking’s mental state, Sheriff Hall said he has not been a problem.

"Decent, which I think means not combative and not closed off. Some of the things we worry about to protect him from himself. I think the word was used, ‘fairly normal,’” said Hall.

Reinking was placed in a suicide smock to prevent him from harming himself.

According to the Sheriff, in comparison, Reinking has acted much different from the accused Antioch Church shooter, Emanuel Samson.

"I would use the word a little bit more normal for this one compared to the Emanuel case as it relates to interaction. That's probably the word that's been used the most,” said Hall.

According to Todd, that means the judge believes a prosecutor could pursue the death penalty.

“And so they are a high risk of flight, and so that's the reason why there can be no bond on a capital case,” said Todd.

So as Reinking sits in jail without bond, Sheriff Hall is making sure he doesn't harm himself or others.

If visitors want to see Reinking, they must be on an approved list, and they can only talk to him through video conference.

If Reinking gets approved to move out of medical observation, he will be put in a restricted cell by himself.
He will be back in court on May 7.