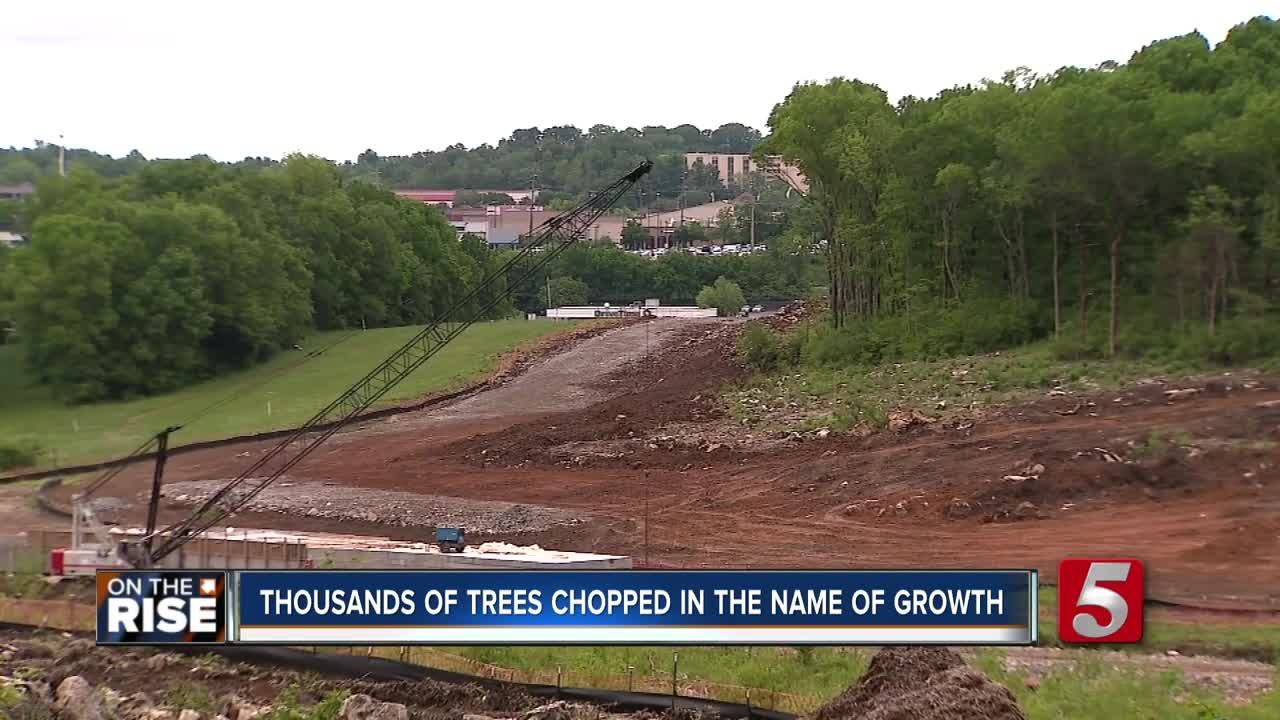 For more than 20 years, Patricia Miller has enjoyed her quiet and secluded home in Cane Ridge. But in recent years, change is spreading throughout her community faster than she would like. 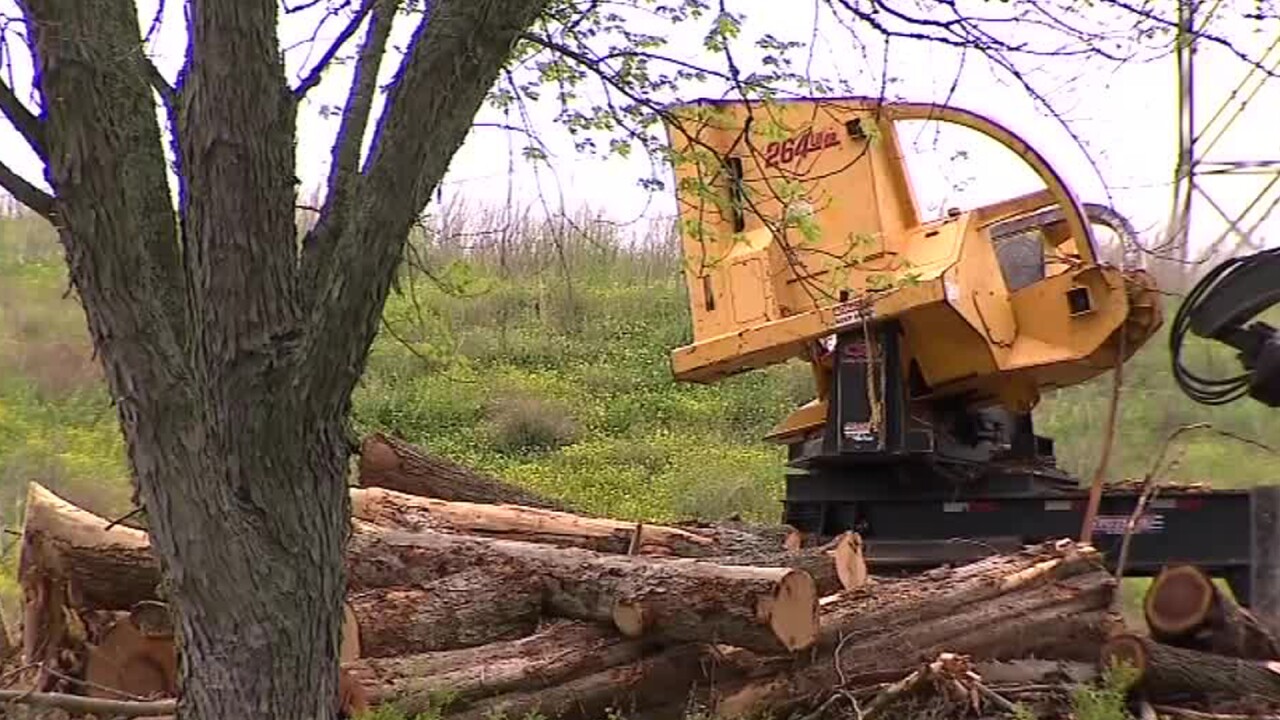 NASHVILLE, Tenn. (WTVF) — For more than 20 years, Patricia Miller has enjoyed her quiet and secluded home in Cane Ridge. But in recent years, change is spreading throughout her community faster than she would like.

The tree advocate and former Tennessee Wildlife Resources Agency education coordinator said she is heartbroken to see many trees being removed to make way for new construction.

There is close to 20 current or soon-to-be mixed-used or residential developments in the Cane Ridge area, according to the Cane Ridge Community Club.

Not too far from Miller’s home is the massive project to build the Tanger Outlets along Interstate 24 near the Hickory Hollow Parkway exit, formerly the 300-acre Century Farms property.

NewsChannel 5’s Sky5 captured a piece of the property when it was full of trees last year before they were removed.

“It’s devastation, it’s like a bomb went off,” Miller described.

The city has a process in place if a contractor wants to remove trees. A permit is required which costs 10 dollars, according to a Metro Codes spokesperson.

It is hard to compute the exact amount of trees that has been removed but the Metro Codes department keeps track of the number of permits issued, indicating the projects throughout Davidson County.

There have been 61 permits issued to remove trees so far this year. The number was 177 last year.

Metro Codes Spokesperson Sean Braistead said the permits indicate the parcel of land, not for each tree. The permits could essentially be for one or 50 trees.

Developers are still required to meet minimum tree density requirements and that many trees removed are in place.

Neighbors like Miller said while she appreciates that there is a process in place, she would like to see more done.

“Our tree ordinances could be made stronger and consciousness of trees could be elevated and that's through education,” Miller added.

The latest data from the Tennessee Department of Agriculture Division of Forestry reports about 68,000 acres of forest land have been converted, one reason being new development. On the flip side, roughly 63,000 acres of land have been transformed back to forests, putting Tennessee in a “stable” state.

There are several organizations in Davidson County that know growth is inevitable and choose to create a new future by planting trees.

Root Nashville is a public private campaign, led by the city and Cumberland River Compact, to plant half-a-million trees by 2050.

Since it began in October, the group has planted 5,120 as of this week.

The Tennessee Environmental Council also educates and advocates for conservation and improvement of environments in the state.