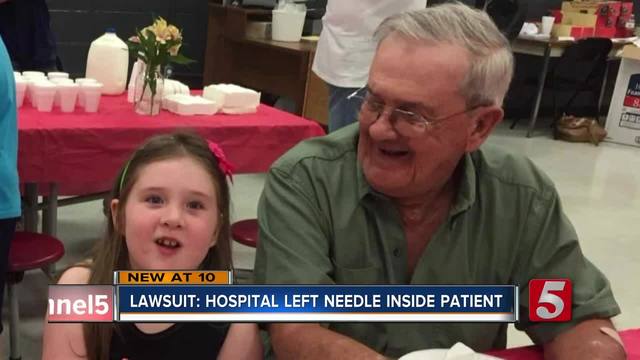 TriStar Centennial Hospital is facing a $5 million lawsuit that claims a surgeon forgot a surgical needle inside their loved one. 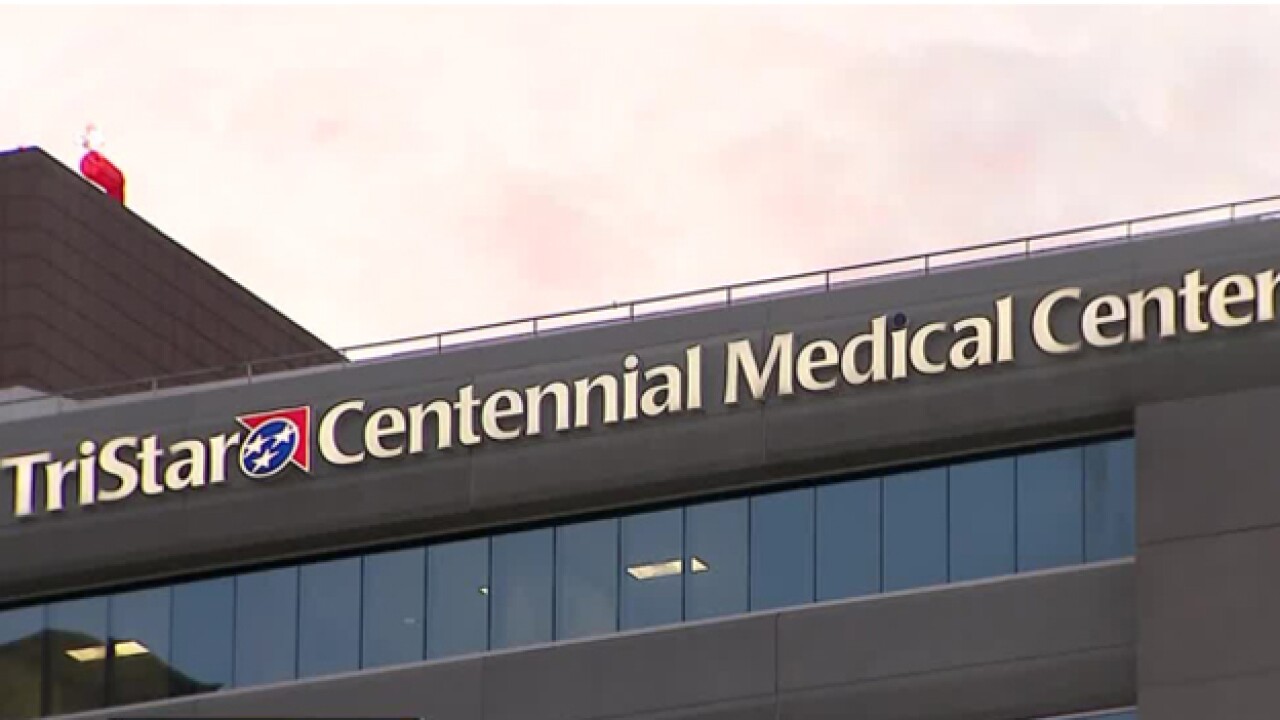 TriStar Centennial Hospital is facing a $5 million lawsuit that claims a surgeon forgot a surgical needle inside their loved one.

The family of John Johnson says he had gone to the hospital for heart bypass surgery in May 2017.

After the surgery was finished, staff at the hospital approached Johnson's children to tell them there had been a complication.

"They said when they did their count, a needle was missing," said Nicole Blankenship, Johnson's daughter.

According to a lawsuit filed this week against the hospital, Dr. Sreekumar Subramanian left a needle inside of John during the open surgery -- a needle doctors initially spotted in an x-ray afterwards, but still couldn't find after putting John under the knife a second time.

"So long story short, he had two heart surgeries in one day," said Blankenship.

After the second operation, leaving the needle still inside him, according to the lawsuit, John had complications that left him on a feeding tube and other equipment.

John died 30 days after the operation.

Jason Denton, one of the family's attorneys, says Subramanian should have performed a basic needle count before finishing the first operation.  He also said hospital staff didn't even tell Johnson's family about the second operation to get the needle until it was already underway.

TriStar Centennial responded to the lawsuit in a statement to NewsChannel 5 Friday evening, saying:

"We take the responsibility of properly caring for our patients very seriously and empathize with the understandable grief being felt by the family.  We were just made aware of this recently filed legal action.  We would like the opportunity to review the specifics of the claims being made and then determine how best to respond."