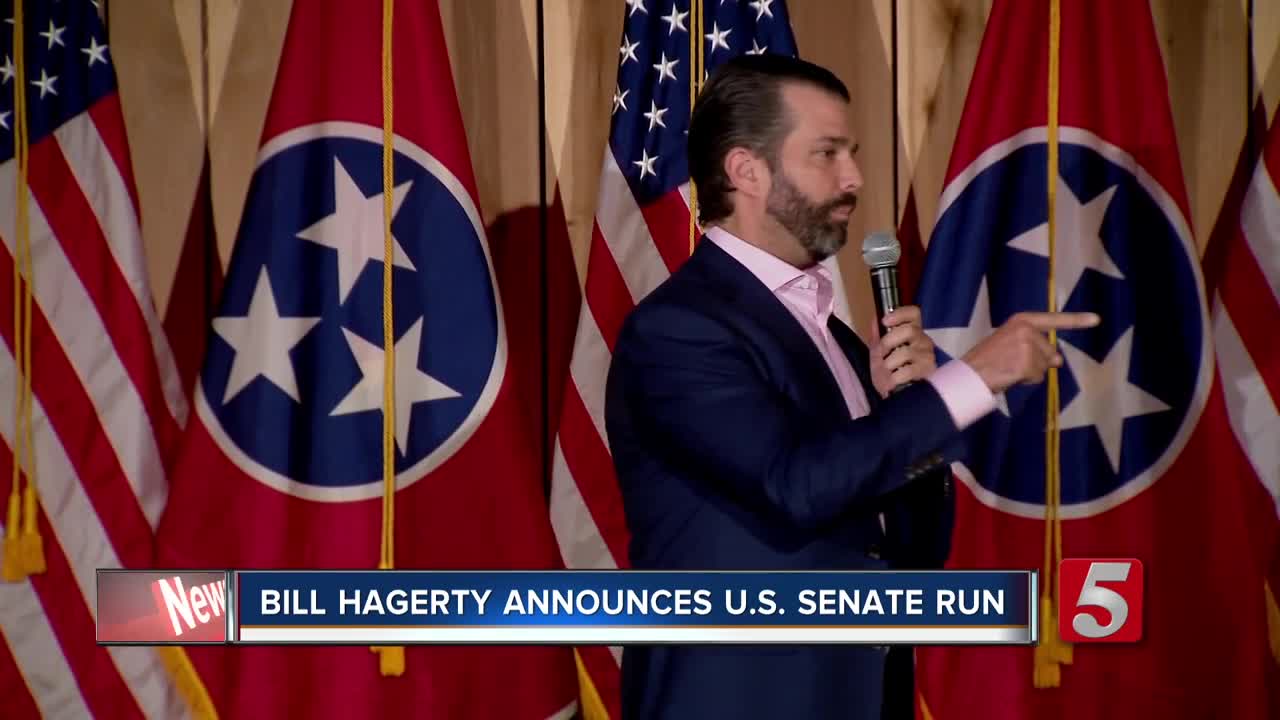 Donald Trump Jr. is coming to Gallatin to help raise money for Republican Bill Hagerty in his bid for an open U.S. Senate seat. 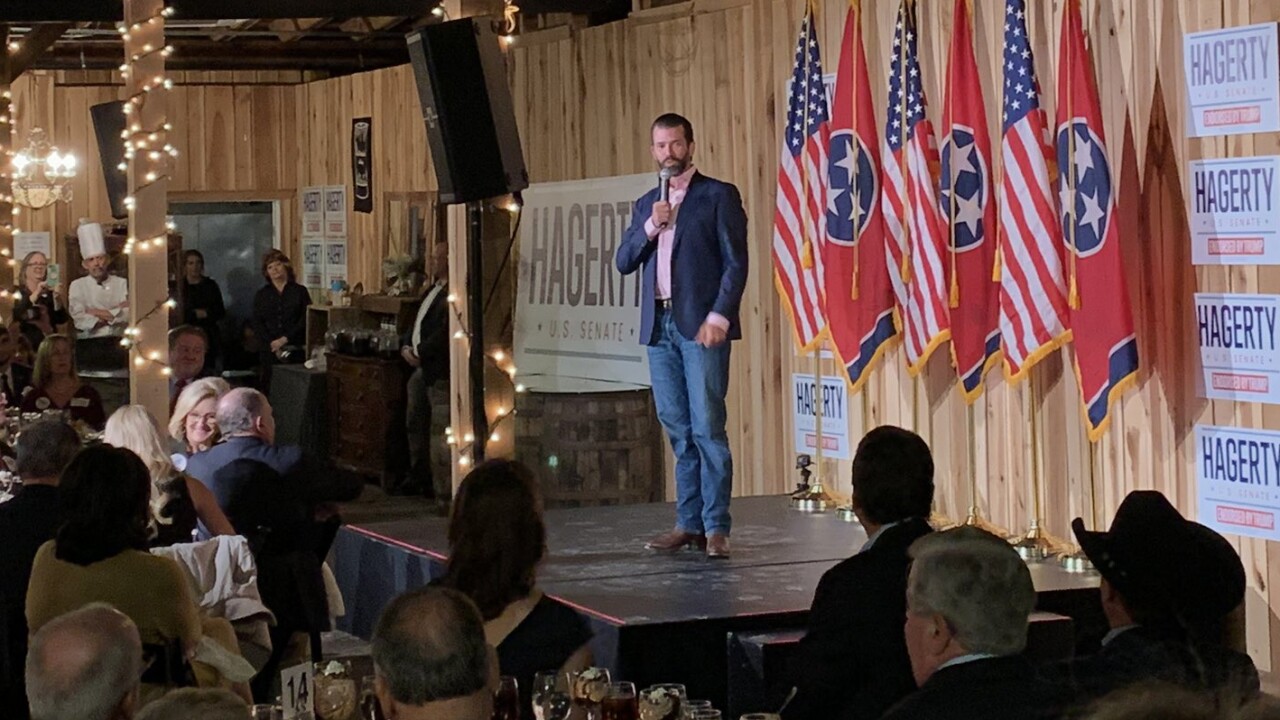 Hagerty has been eager to tout the president's endorsement of him in the race to replace retiring Republican Sen. Lamar Alexander. Hagerty served as U.S. ambassador to Japan under Trump.

He’s is running against trauma surgeon Manny Sethi, who also has stressed his support of the president.