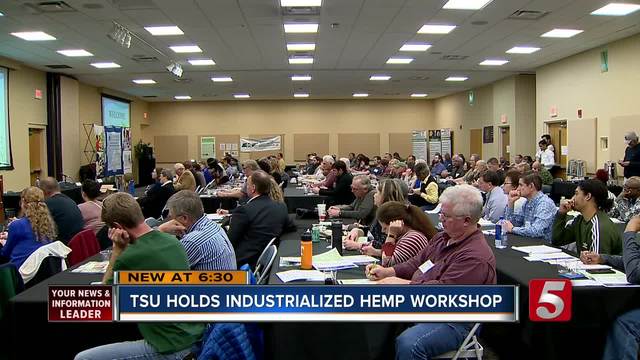 Hemp farmers and future hemp growers came to Tennessee State University to learn more about the plant and its potential financial benefits. 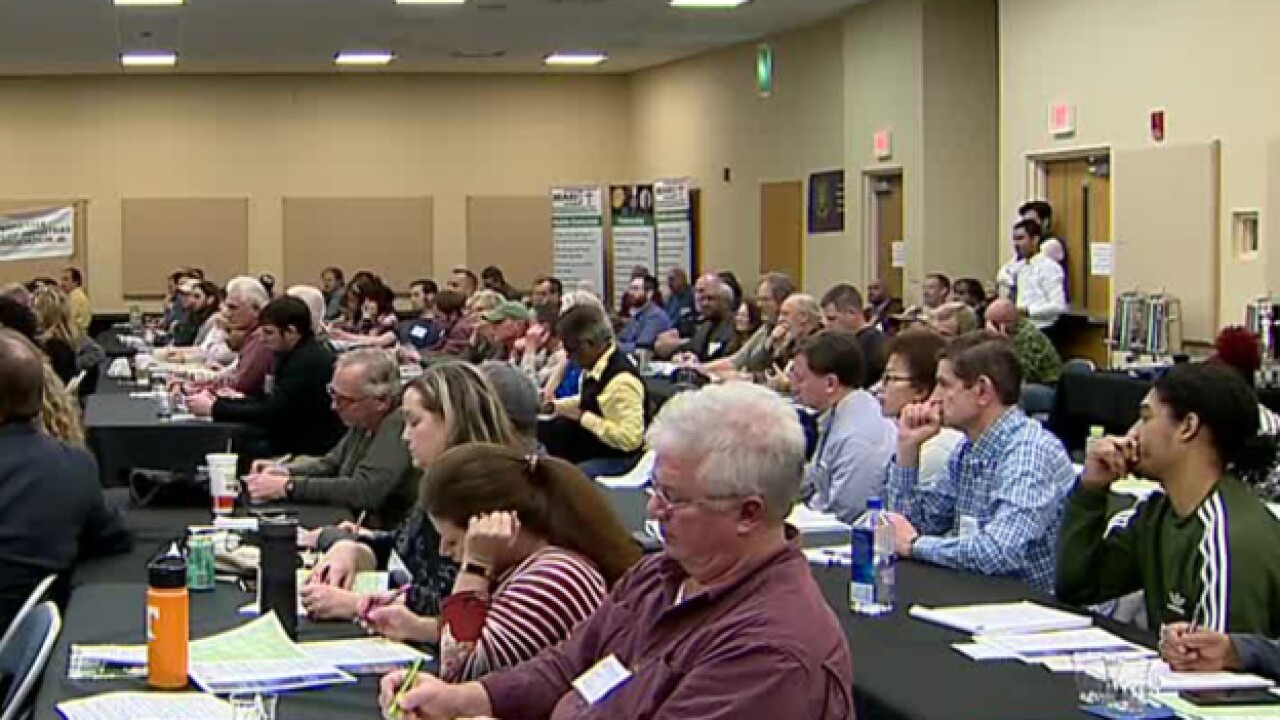 Hemp farmers and future hemp growers came to Tennessee State University to learn more about the plant and its potential financial benefits.

Industrialized hemp has been a controversial topic in the mid-state.

It also includes a lot of fatty acids anyone could find in their local vitamin shops.

However, 23 businesses were recently shut down in Rutherford county, and the President of Tennessee Hemp Industries Association wanted to clear up any confusion at Tennessee State University's Hemp Workshop on Friday.

"We've never had a case study where we could actually go to the legislature and say someone's assets have been taken, because of an industrialized product. We now we have 23 of that," said Kirkpatrick.

Kirkpatrick is fighting to amend the law that would allow law enforcement to seize industrialized hemp products.

TSU will begin growing its own hemp in May. Students will grow it in the fields and house - some of it in its green houses.

"That's what the public wants, the public needs it," said Chandra Reddy, Dean of the College of Agriculture, Tennessee State University.

Reddy said TSU will be doing its research within the law,and the University will destroy any plant that's THC level is higher than .3 percent, and they're excited to see what the research shows.

"We're always ready to research about and double up on best practices, so that farmers can get the best results out of those," said Reddy.

Industrialized hemp was legalized in 2014.

This is the first industrialized hemp educational workshop TSU has held, and the first year the school is growing the crop.