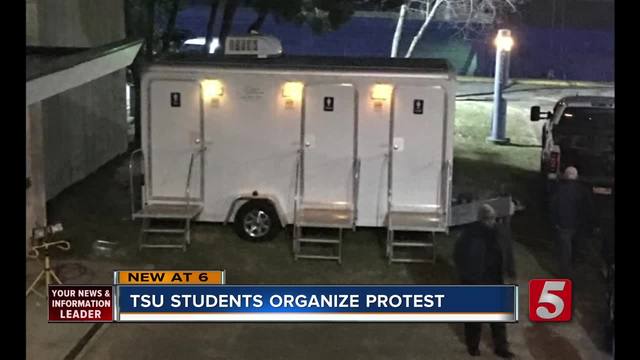 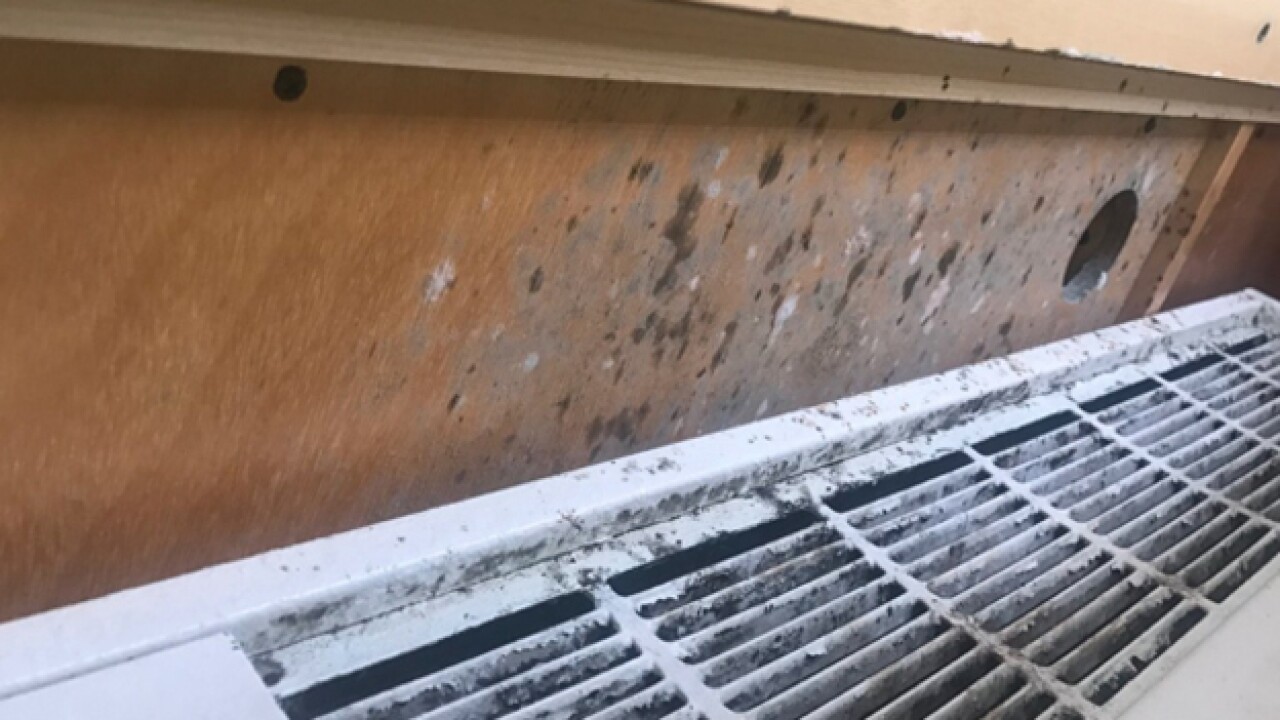 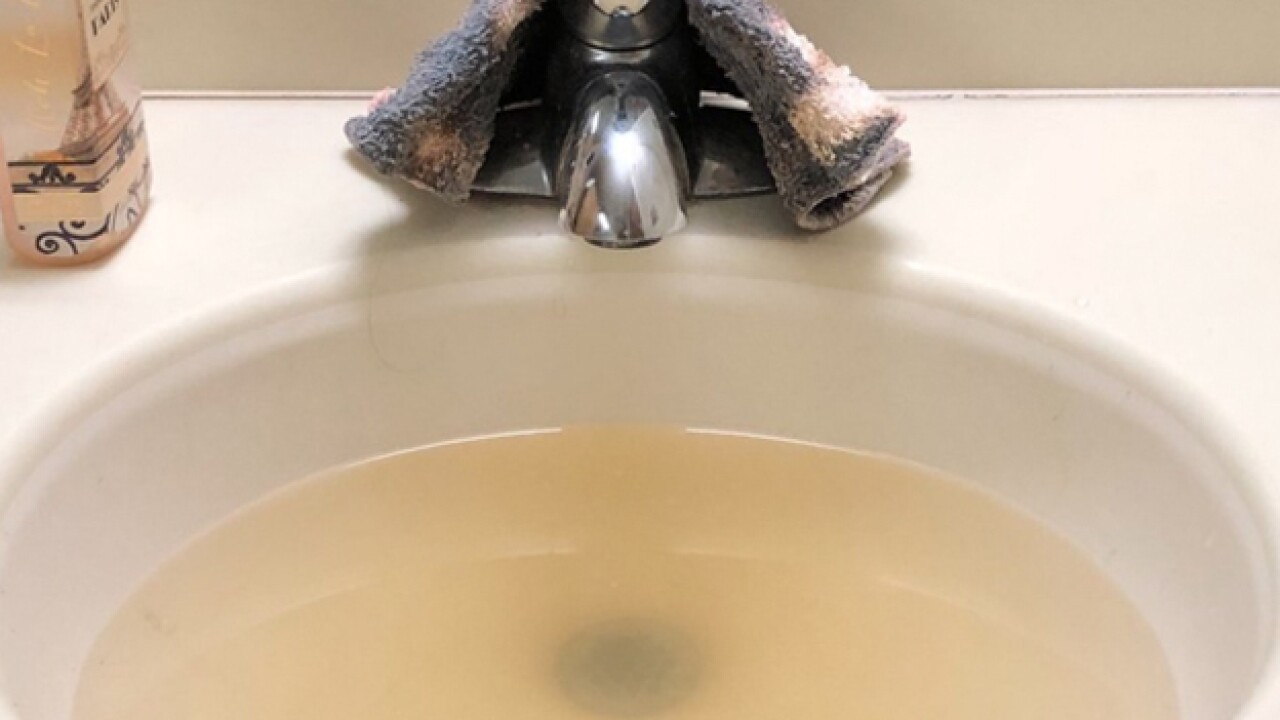 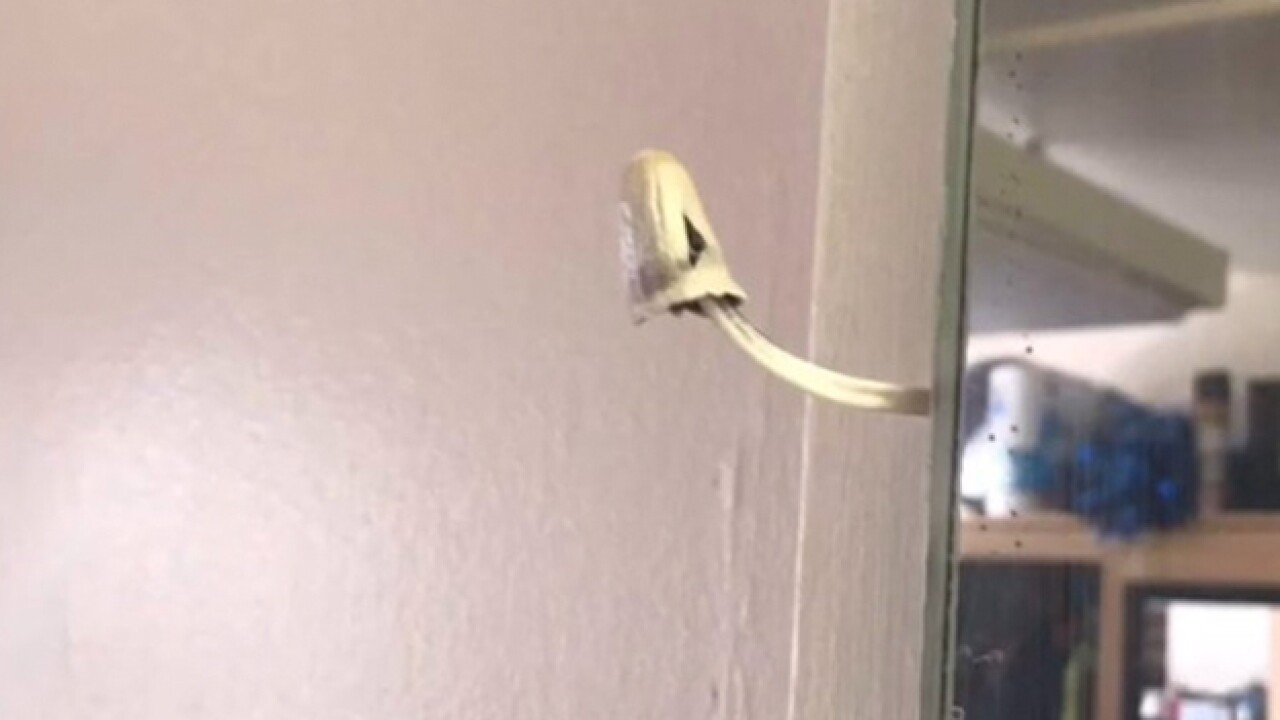 "There was a problem with the boiler and so it took time to order it," said Dwight Beard, Tennessee State University Alumni, President.

More than two weeks ago, students in Wilson Residence Hall have been without hot water. On Thursday morning, students woke up to no water.

A spokesperson with Tennessee State University released the following statement reading in part, "The university began addressing these issues immediately, and has been doing so since they occurred. Wilson Hall has never been without water."

Students sent NewsChannel 5 video on Thursday, showing that there was no running water. Students also sent pictures of porta-potties the school brought in for the students to use next to Wilson Residence Hall.

As of Friday afternoon, the water has been restored to Wilson Residence Hall. But say, they are not staying silent on other issues. In fact, they organized a protest.

"These are the students of Tennessee State University, they're are angry and they are frustrated.

Beard argues with the proper funding most of these issues could be addressed," said one student.

"We had land grant money that we’ll need from the Governor. If the Governor would put the same emphasis on Tennessee State University as he does the other schools in the state, then a lot of these problems wouldn't’t be happening," said Beard.

“The issue in Wilson Hall has been resolved and hot water is being distributed equally throughout the building after it was shut off overnight for additional repairs. Wilson Hall, one of the university’s oldest residence halls, experienced unforeseen circumstances due to recent freezing temperatures that exacerbated the problem, including a ruptured tank. The university began addressing these issues immediately, and has been doing so since they occurred. Wilson Hall has never been without water. The issue had been the distribution and varying temperatures of the water. Water was shut off on two separate occasions to make needed repairs, but was restored the same day each time. The university truly regrets this situation, and is working aggressively with a grave sense of urgency to address all of the students’ concerns.”