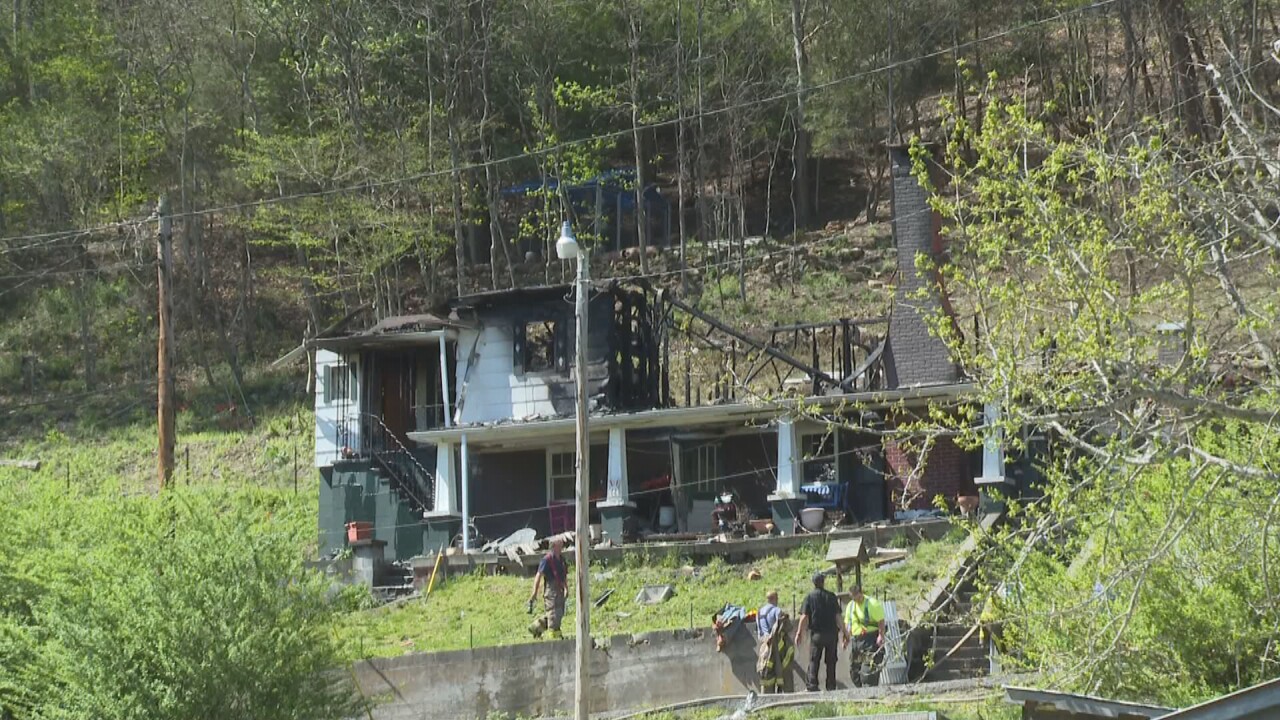 Police said autopsies were planned for the 3-year-olds in Frankfort.

The parents were flown to a Tennessee hospital, then to a Georgia hospital for treatment for burns. Police said both suffered life-threatening injuries.

The fire was reported at the family's home shortly after 11 a.m. Monday in the Totz community of Harlan County. The children were not immediately located, but police said around 6:30 p.m. that they were found inside the home.

The family's names haven't been released.

The fire's cause remained under investigation Monday evening.

A GoFundMe has been set up for this family.