Two city blocks to be auctioned in downtown Hopkinsville 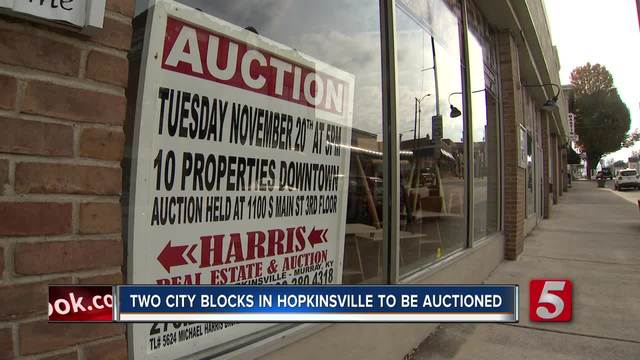 Nearly two city blocks of storefront in Hopkinsville is being auctioned off after more than a century with the same ownership. 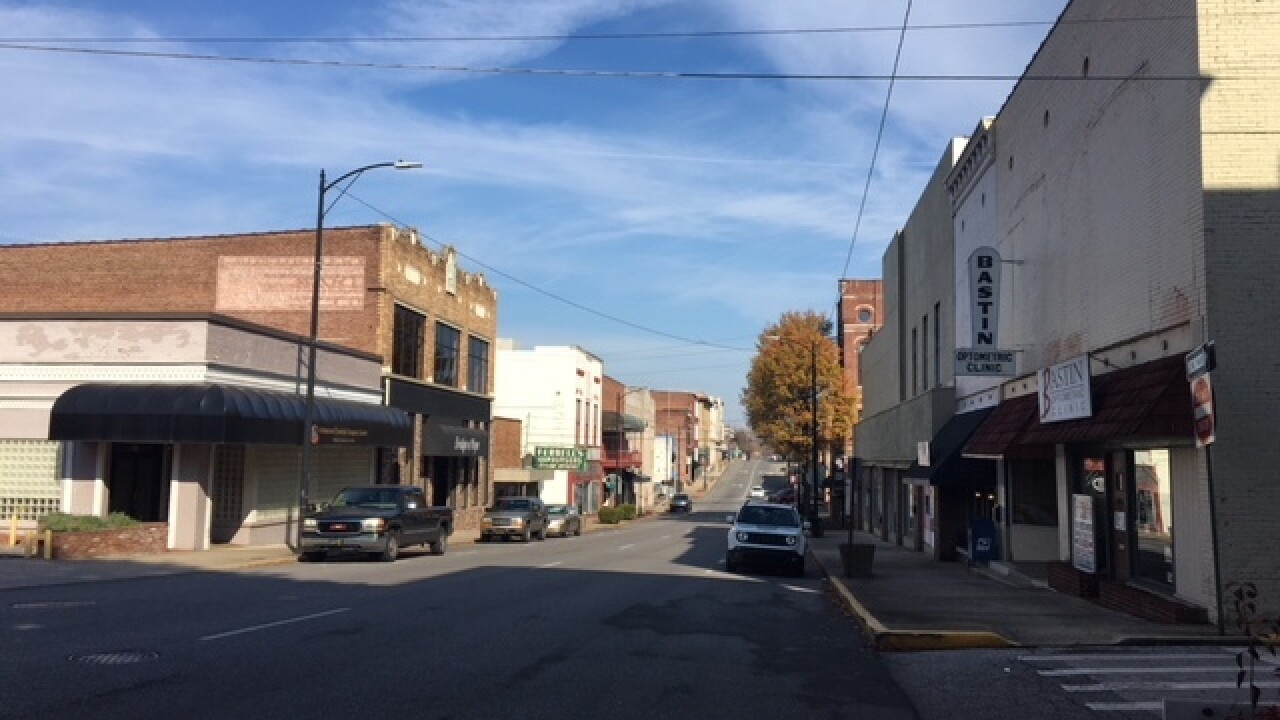 Nearly two city blocks of storefront in Hopkinsville is being auctioned off after more than a century with the same ownership.

Since 1907, Caroline Smith's family has owned the old Cayce-Yost department store building and some of the buildings surrounding it.

Through the years, times were sometimes tough. Local department stores were forced to close because of the economy.

Smith said, "Daddy blamed it on that."

On Tuesday, Smith and her family will say their goodbyes.

Smith said, "It's very meaningful and I hope that whoever buys it, will be able to develop it into something wonderful. Just like what we had was wonderful for its day."

All the store-fronts could soon see a facelift.

Michael Harris said, "11 properties will be offered individually and then also in combination. They can buy the entire property as one if they wish."

Harris is facilitating the auction.

Harris said, "Obviously in downtown Hopkinsville the possibilities are endless."

Some of the places already have tenants.

Smith said, "We hope that they will be able to remain..."

The highest bidder will decide whether to keep tenants or not, depending on their plans.

Harris said, "They could obviously continue renting with a great return on their investment, currently, or they could revitalize them, and maybe you could look at apartments or condos."

As the auction is just days away, the family said they're ready to close up shop for good.

Smith said, "This has been a part of my life… it was my whole life."

The auction is on Tuesday in Hopkinsville at 5p.m. at 1100 Main Street on the 3rd floor. You can find out more information here.