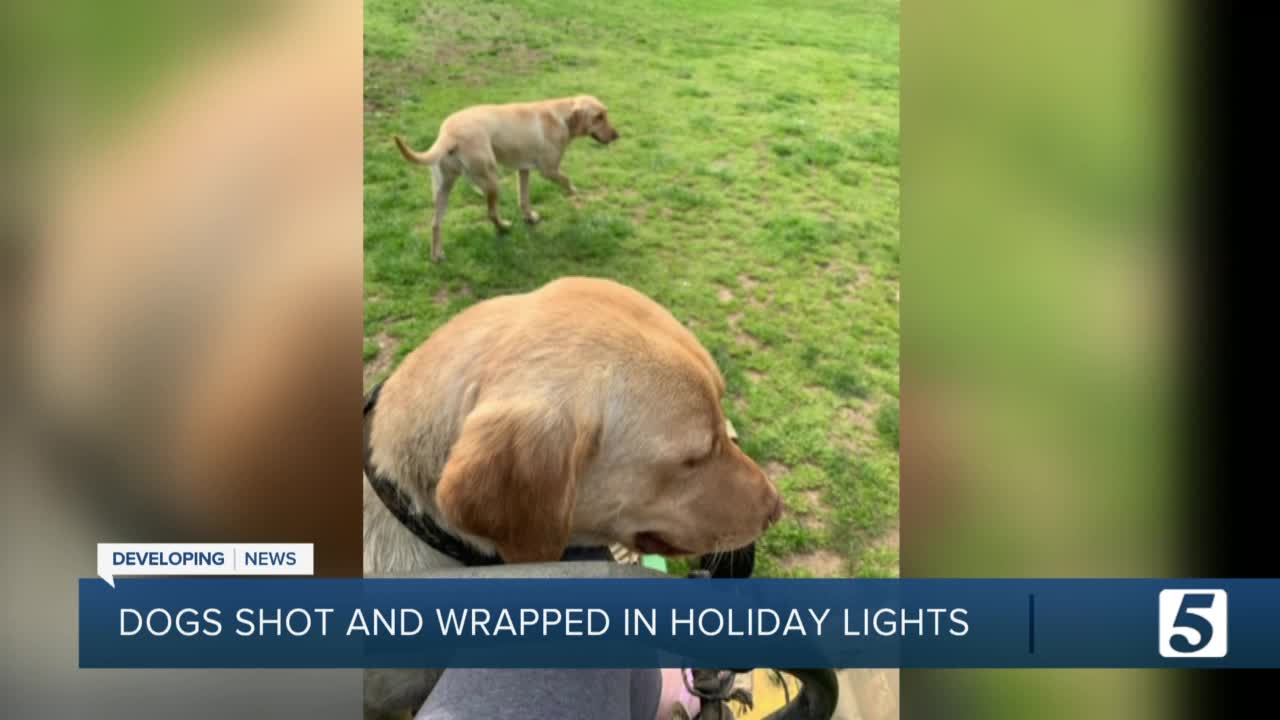 Animal control says the two dogs had been shot, placed back-to-back and wrapped in Christmas lights and holly branches. 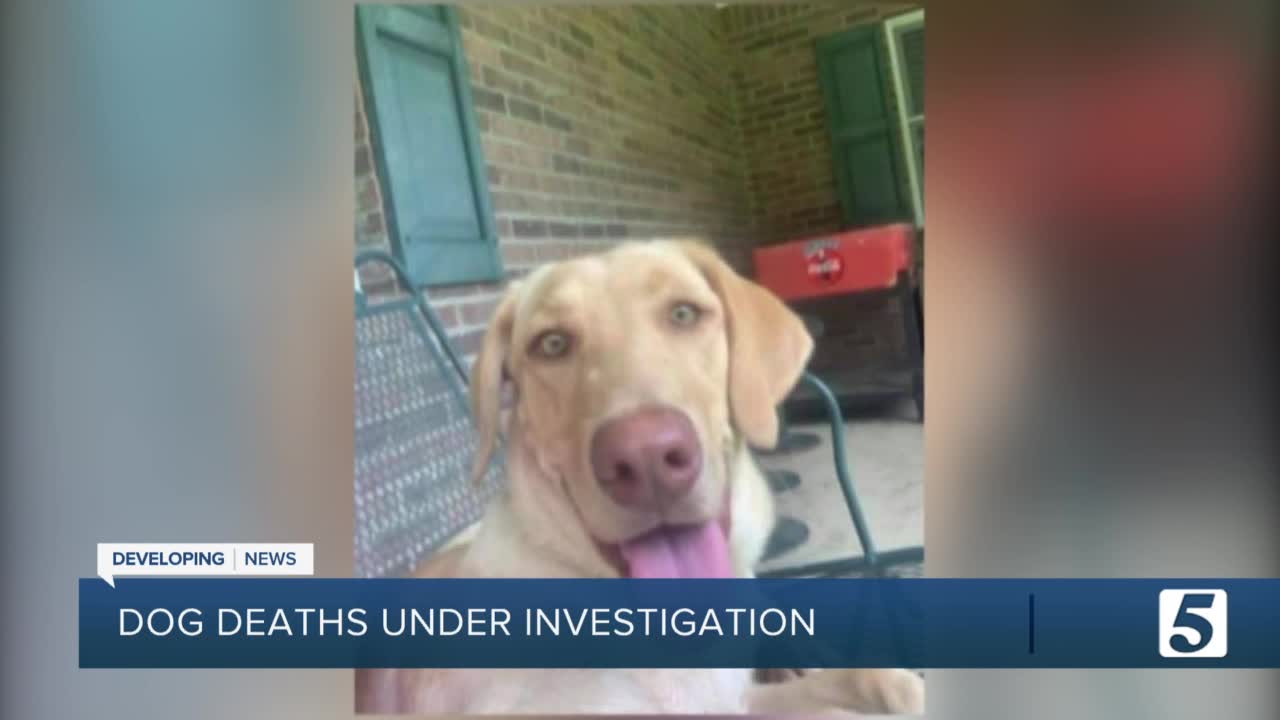 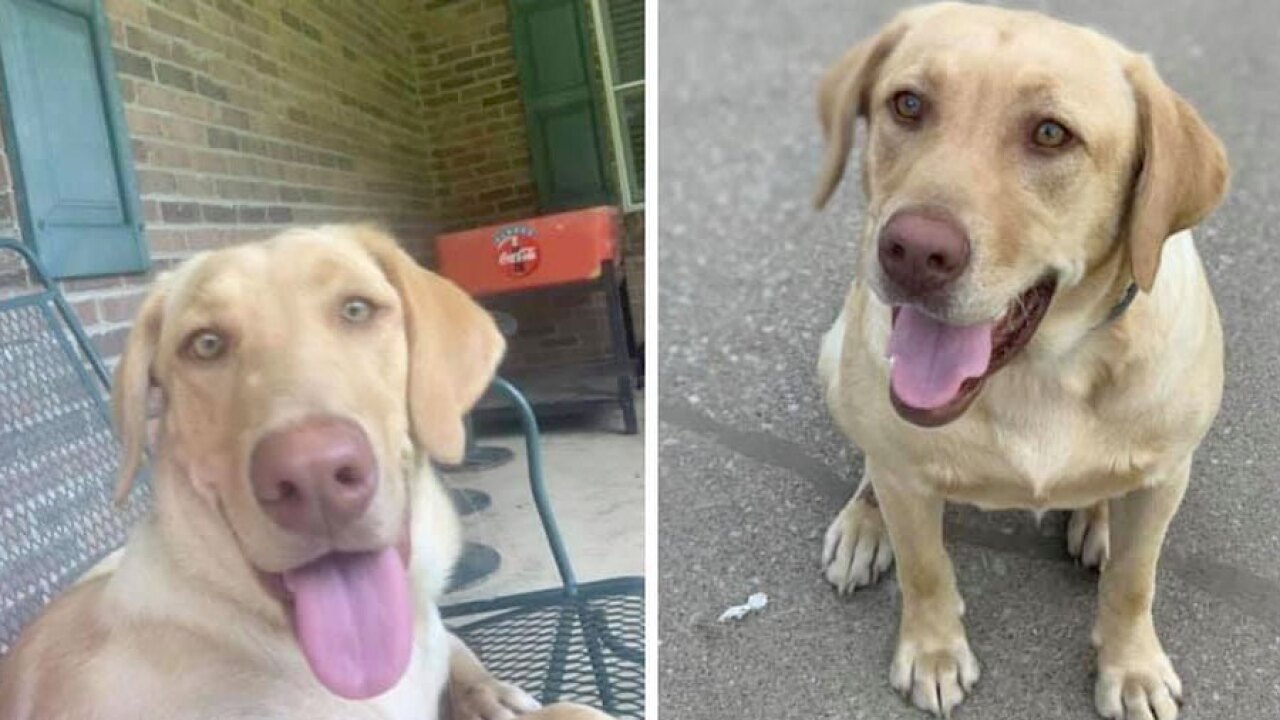 ASHLAND CITY, Tenn. (WTVF) — UPDATE: After the story aired, an investigator says it's more likely that the holiday lights were used to drag the dead dogs. He doesn't believe the suspect used them to decorate their corpses, but this is still developing.

The owners searched for them, posted on Facebook about the missing pets, and contacted Cheatham County Animal Control. A couple of days later, a driver on Chapmansboro Road reported seeing two dead dogs on the side of the road. Animal control says the two dogs had been shot, placed back-to-back and covered with Christmas lights and pieces of a holly bush.

The dogs were discovered around 5 to 10 miles from the family's home. Dog owner Amanda Justice says Rocky and Willow didn't deserve this.

"They meant everything, especially to the kids. They were their best friends," Justice said. "Rocky was the male and Willow was the female and they were both 2, they were brother and sister, and they were just really the best dogs. The kids are devastated."

Justice is left wondering what kind of person would do something like this?

"The community is sharing this post like crazy and they actually, the community has been donating money for a reward," she said.

If you have information on who shot and killed the dogs, call the Cheatham County Sheriff's Office.