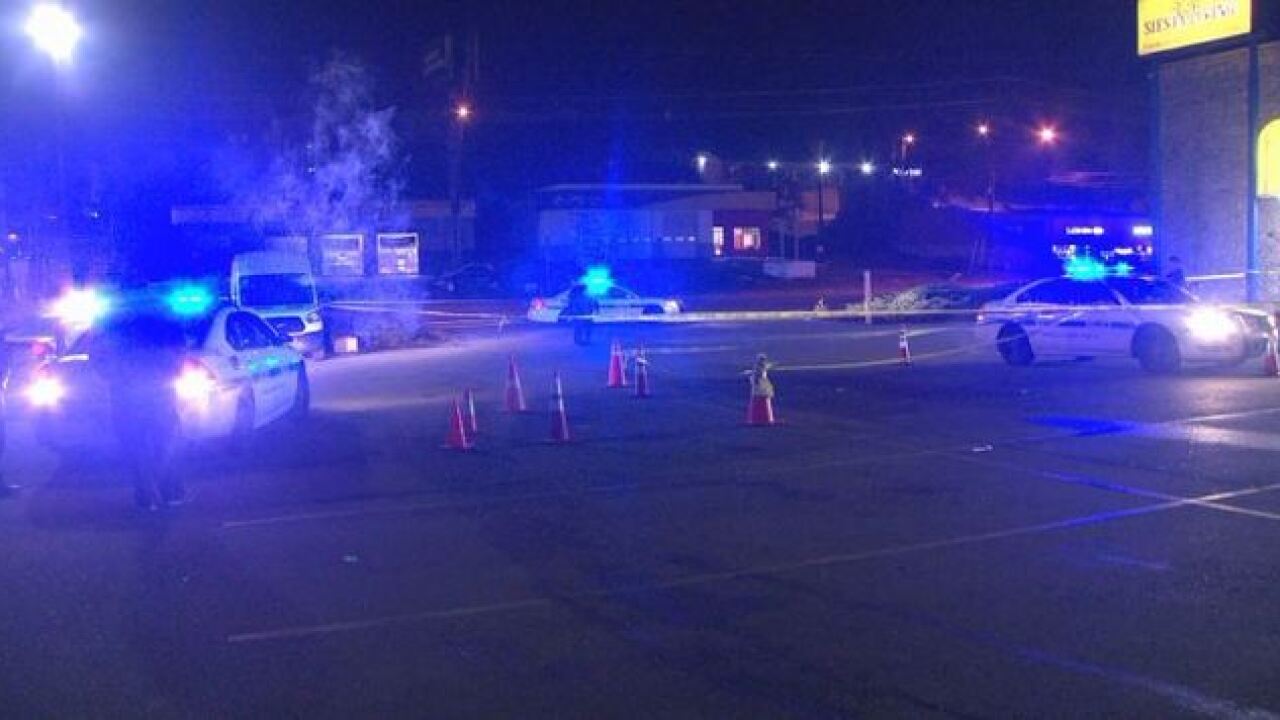 The first shooting happened around 2 a.m. at Bucanas Nightclub in a plaza on Nolensville Pike. Police did not find a victim at the nightclub, but TriStar Southern Hills Medical Center told police a man with gunshot wounds was brought to the hospital. The man is described to be in his early twenties and Hispanic. He was shot in the chest.

Last November, a man was stabbed in the hand and face outside Bucanas.

The second shooting overnight happened on Joyner Avenue at Miller Street. Police responded to that intersection at 2:05 a.m.

A caller told police there were gunshots and then a person started yelling for help outside.

On arrival, police found a 40-year-old man with multiple gunshots to his torso and arms. He was taken to Vanderbilt University Medical Center.

Police do not have anyone in custody for either shooting.