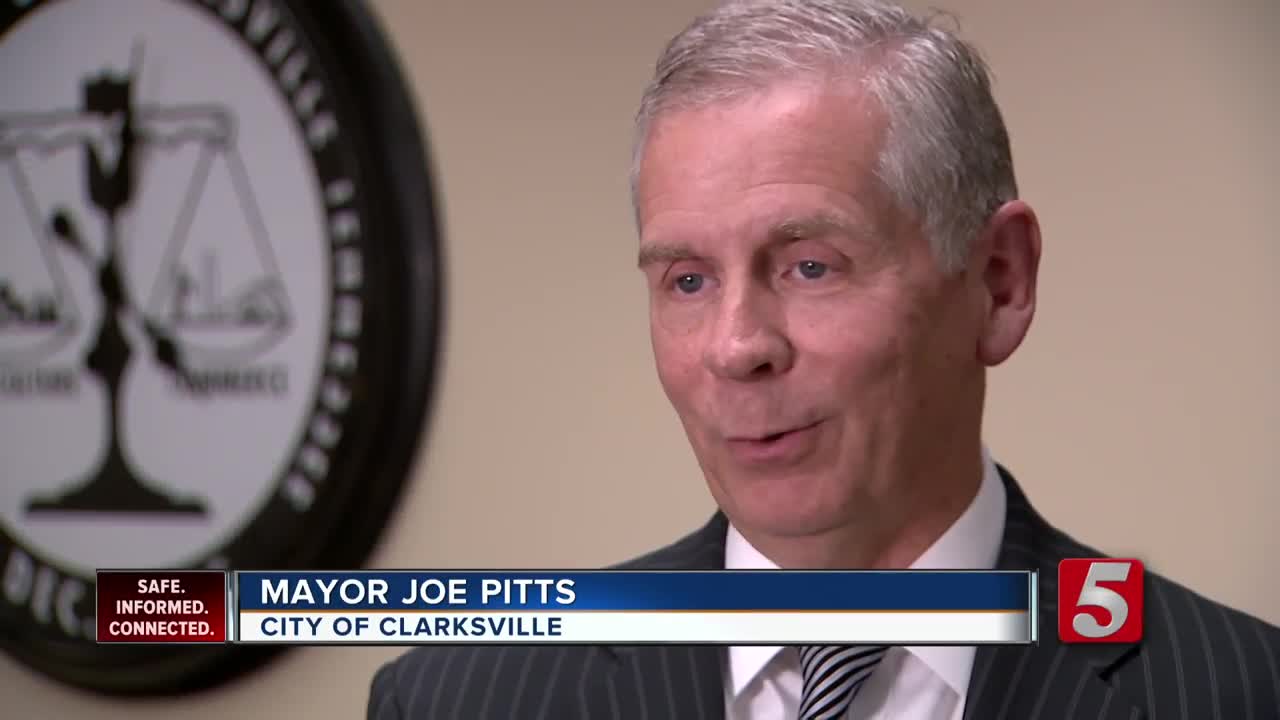 Mayor Joe Pitts was inside Longhorn Steakhouse having dinner when a shooting happened in the parking lot. 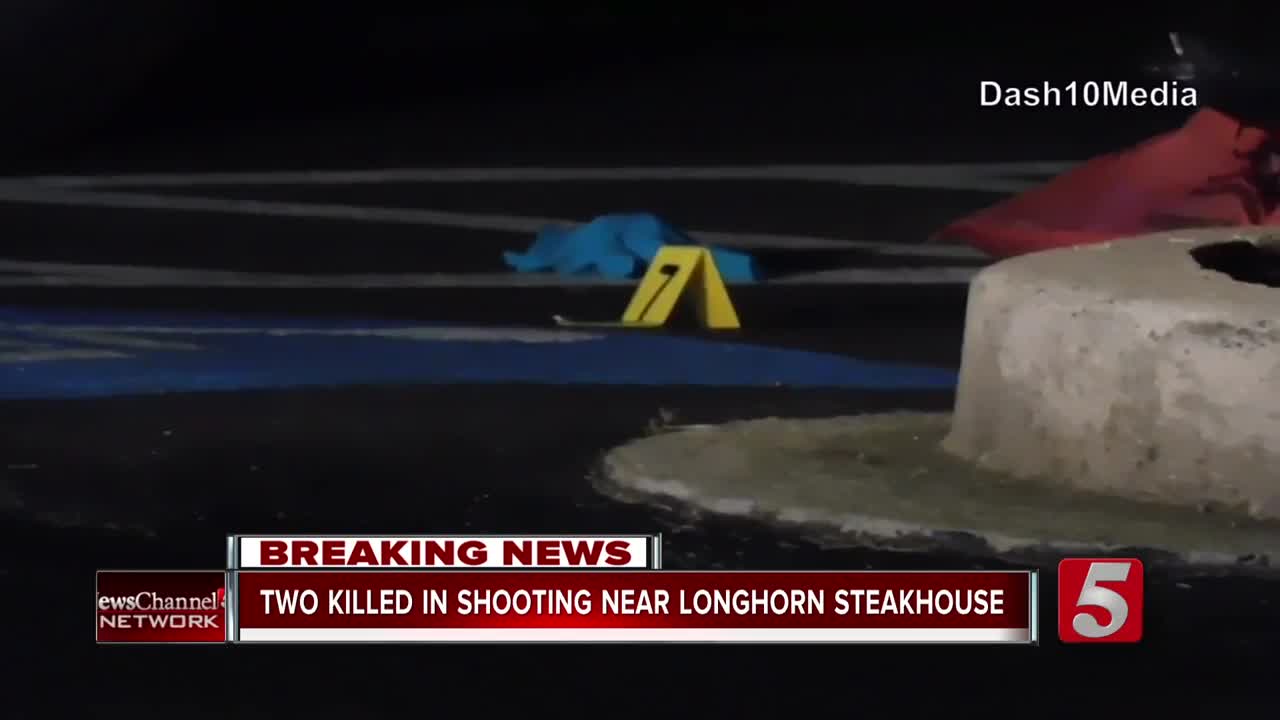 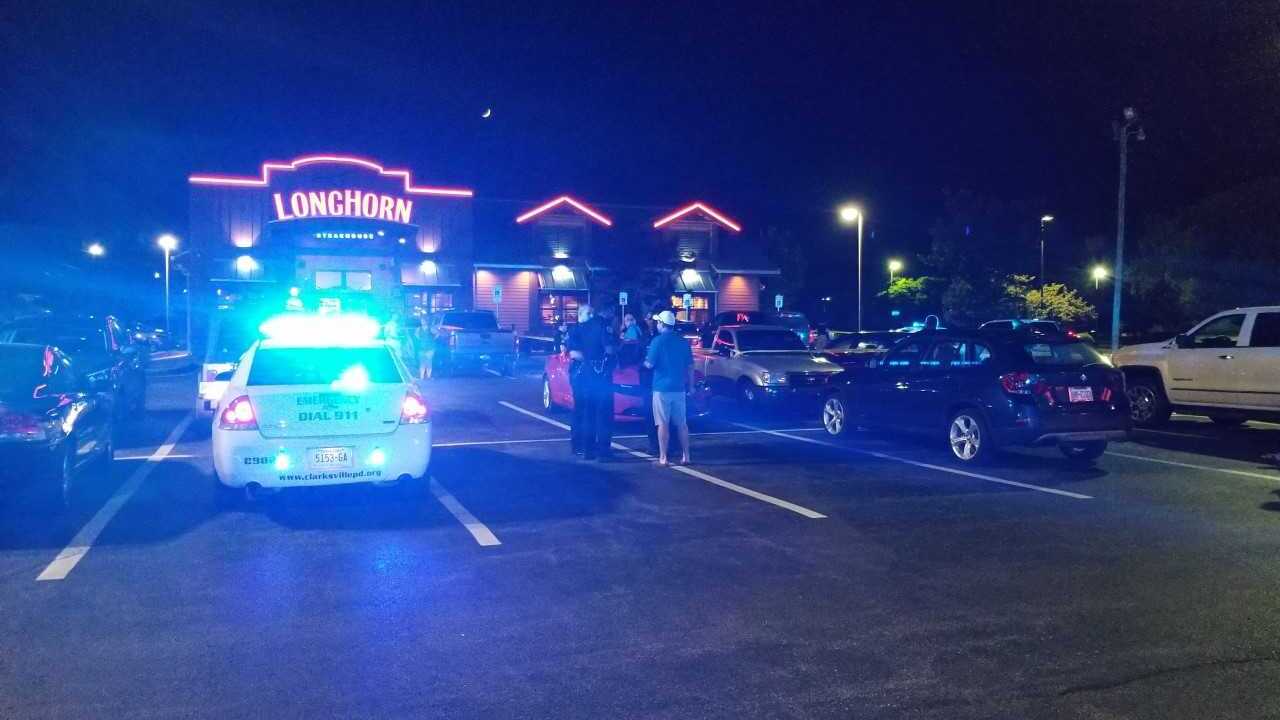 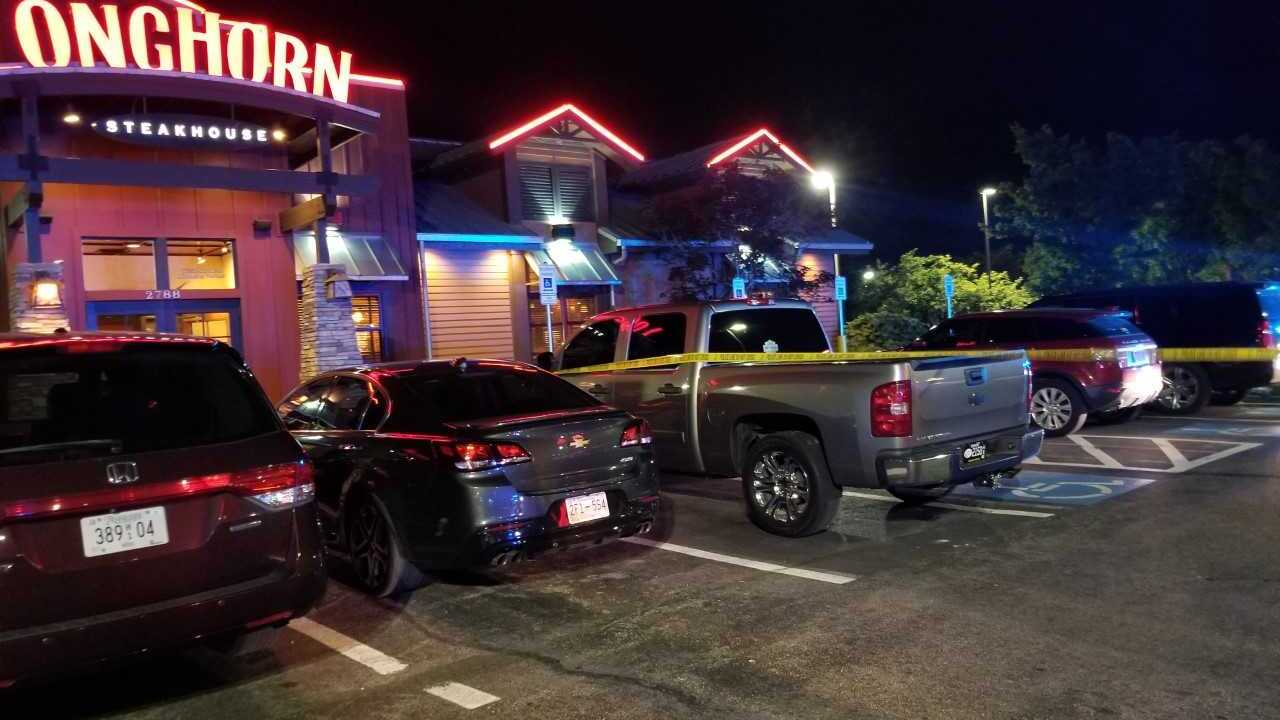 CLARKSVILLE, Tenn. (WTVF) — Two men who were found shot outside a Clarksville restaurant have died.

Police said they found the victims in the parking lot of the Longhorn Steakhouse on Wilma Rudolph Boulevard around 8:30 p.m. The men were later identified as 37-year-old James Ramsey and 53-year-old John Allgood.

According to police, between 15-20 people were trying to help the victims when first responders arrived on scene.

Both men were taken to an area hospital where they succumbed to their injuries.

Police said the two were killed during some sort of dispute. The general public is not in danger.

The investigation remains ongoing. Anyone with information should contact Sgt Newman, 931-648-0656, ext. 5340. You can also provide information anonymously through the Tipsline, 931-645-8477. or go online and submit a tip anonymously at P3tips.com/591 [p3tips.com]