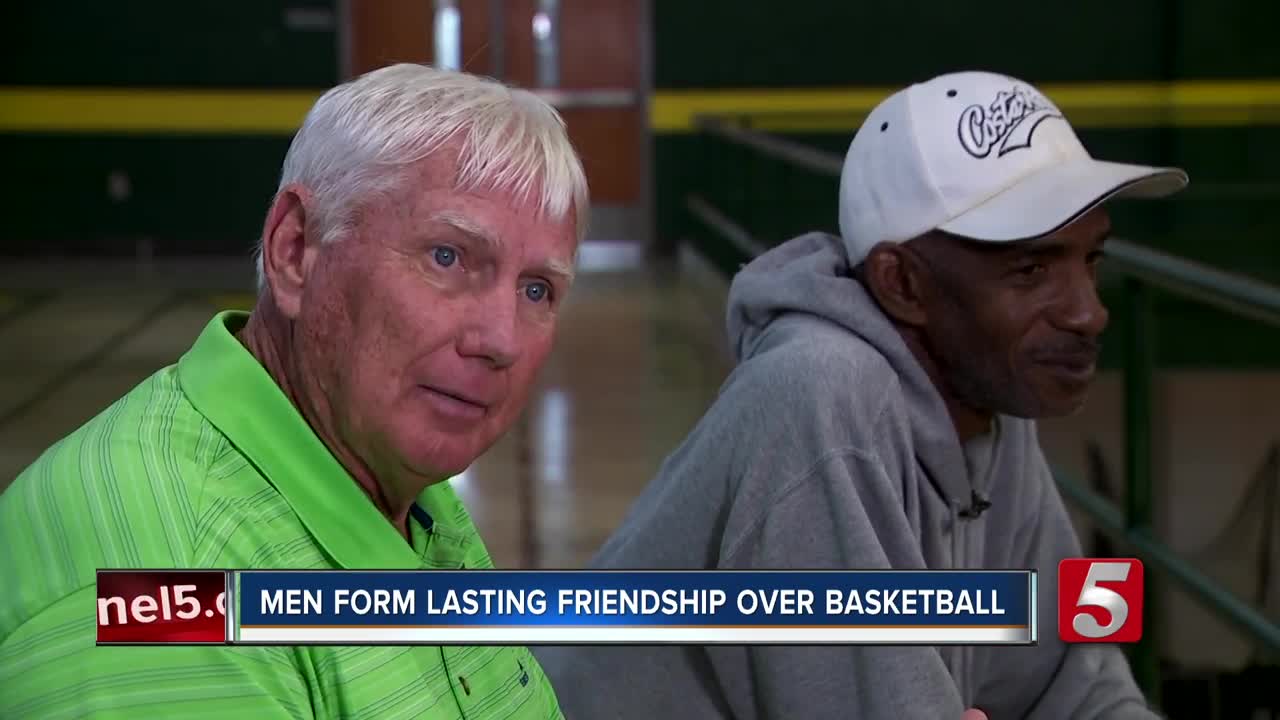 A mural to commemorate two Gallatin men, whose story has touched many in the city, now resides on the side of a downtown sports bar. 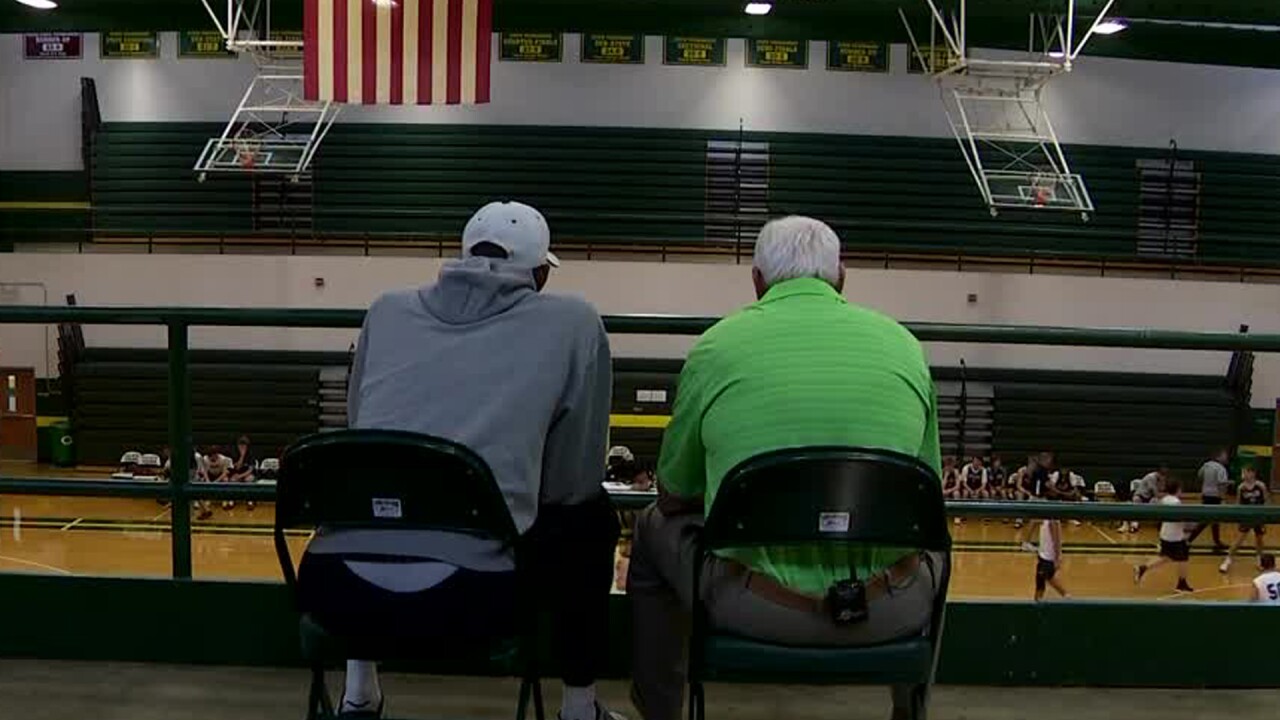 GALLATIN, Tenn. (WTVF) — A mural to commemorate two Gallatin men, whose story has touched many in the city, now resides on the side of a downtown sports bar.

When Eddie Sherlin met Bill Ligon in the 1960s, he was just a kid living in Gallatin. It was during the civil rights era and many would've frowned upon them spending time together, Sherlin said.

The two lived across a park from each other, and one day when Sherlin was walking, he saw Ligon and some other African-American children playing basketball.

"I was going down through there one day and saw some kids playing. This was early 60s, now; so, I wasn't supposed to be in that area. Basketball made me want to ask them if I could play, but I was shy. I wanted to play so bad," said Sherlin.

The pair quickly became friends and started playing basketball every day until dark.

All the while, the kids kept their friendship secret, even from their parents.

The pair remained friends even though they were forced to go to segregated high schools. Ligon attended Union High School and Sherlin attended Gallatin High School.

Both schools had worthy basketball programs, but they never played each other.

It wasn't until 1970, when the two teams met in the district championship, that Gallatin faced off with Union.

According to both men, the game started off even and the teams were tied at the half. However, Sherlin turned the tide of the game in the second half.

"I was fortunate enough to hit some shots in the third quarter," said Sherlin. "He blew us away. He wasn't fortunate," said Ligon. "He was the lead scorer in the state."

Gallatin won the game. But according to the two men, what really defined that night were the moments after the game.

"It was the first time in history and the last time that we've ever played. So, the place was packed. There were 200 people outside that couldn't get in the game," said Sherlin. "People kept their kids at home because they thought there would be an overflow of rioting."

There was no rioting that night, but when Sherlin met Ligon in the middle of the court, both men embraced in tears.

"He didn't want to come out because he's already crying because he lost the game," said Sherlin. "So, when I see my friend crying, I cry more. You would if you see your friend hurting. We both come walking out and I go walking to them, nobody thinks we're friends. They didn't even think we would touch because you didn't even touch back then. I grabbed him and hugged him and he hugged me, because we were friends. I told him, everything would be alright."

Ligon said you could feel the tension leave the room.

When he thinks back about the game, Ligon still says he wishes Union would've won. The segregated high school received little attention from the local newspaper despite being the number one team in the district.

"We knew there wasn't going to be a school next year and because we knew our coach, who had been a great coach for us, probably wasn't going to be a head basketball coach anymore. So, it meant a lot to us because it was our only opportunity to show what kind of a program we had," he said.

So, when Ligon saw the mural painted in downtown Gallatin and the large "Union High School" logo painted in all red next to his name, he said he accepted the painting. He was skeptical, but was glad that Union High School finally got some recognition.

The painter of the mural, Bryan Deese agreed with that sentiment.

"That was an institution that educated the citizenry around here, really against the odds and underfunded. But they did an incredible job and Gallatin is the better for that. That was as important to me as the game is just a nod to that institution," said Deese.

A book about Ligon and Sherlin's story has already been released. It's called "More Than Rivals."

Also, the two men are in talks with a film maker about a feature film on their lives.