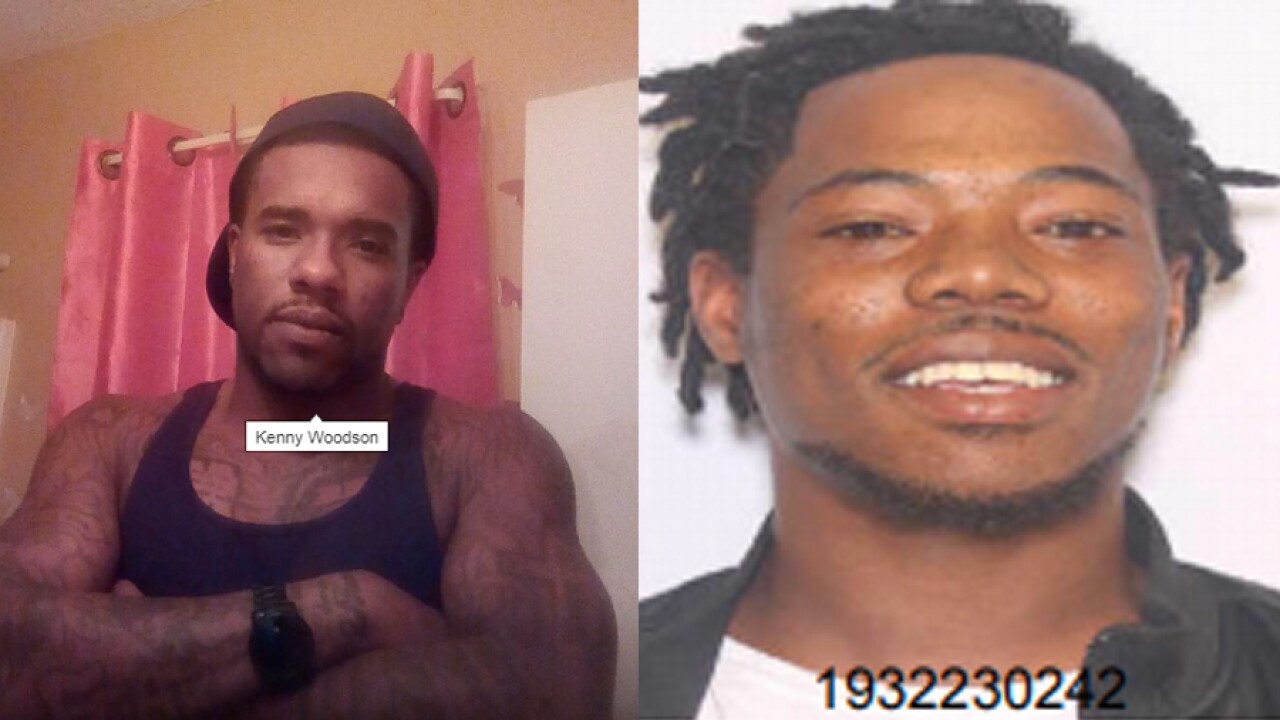 The incident happened just before midnight Friday in the 1000 block of Dandelion Road.

Police said there’s now a criminal homicide warrant out for 27-year-old Rasheen Idries Greenwood II. Police said Greenwood was involved in planning the robbery and was shot during the incident. They’re also searching for Richard "Kenny" Woodson who has three aggravated assault warrants.

According to police, both should be considered dangerous.

Investigators said a third suspect, George Northington, has already been taken in custody. He’s been charged with criminal homicide for the home invasion.

After an argument broke out between the men and those inside the home, two people were shot and killed – 33-year-old Deontrea Milligan, who lived in the home, and 37-year-old Nicoli Jefferies. Police said Jefferies was found dressed in dark clothing and wearing a mask.

Police do not know how many people were inside the home before officers arrived. Two children were also inside during the home invasion, but they were not hurt.