UAW strike enters day four for GM employees, including those in Spring Hill 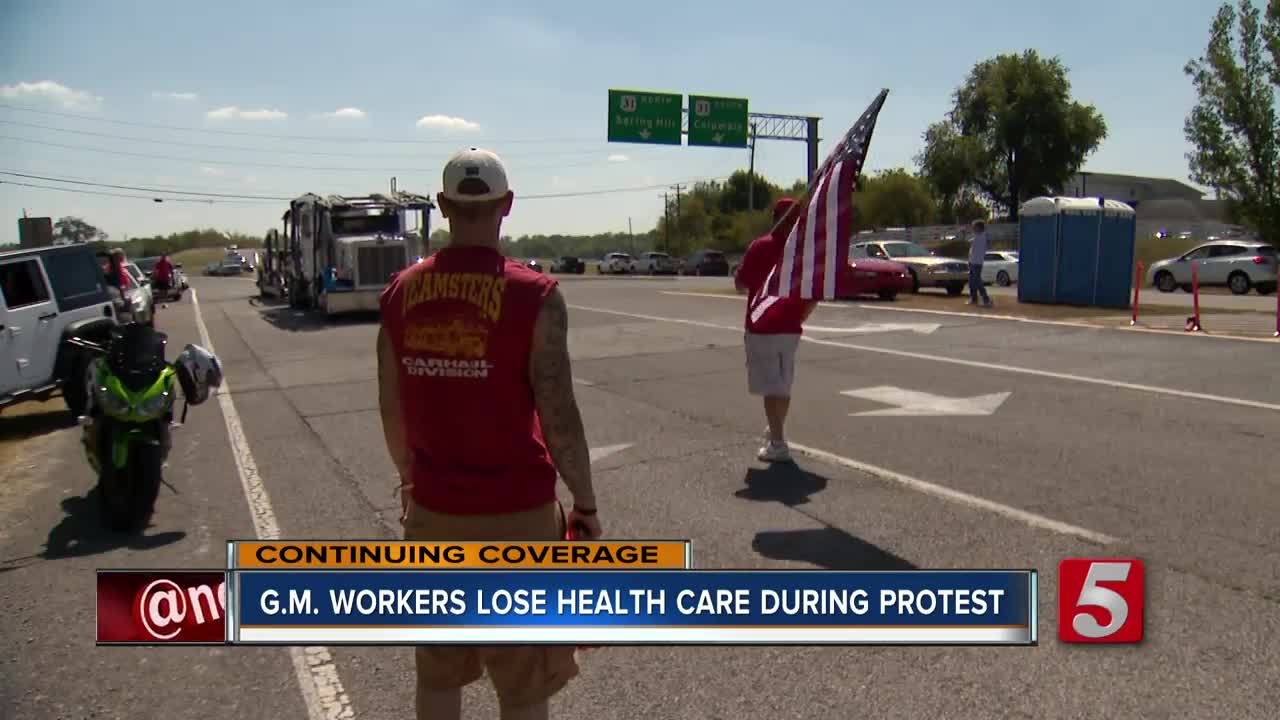 As day four of the nationwide General Motors-United Automobile Workers strike begins, many workers in Spring Hill are concerned about their health benefits. 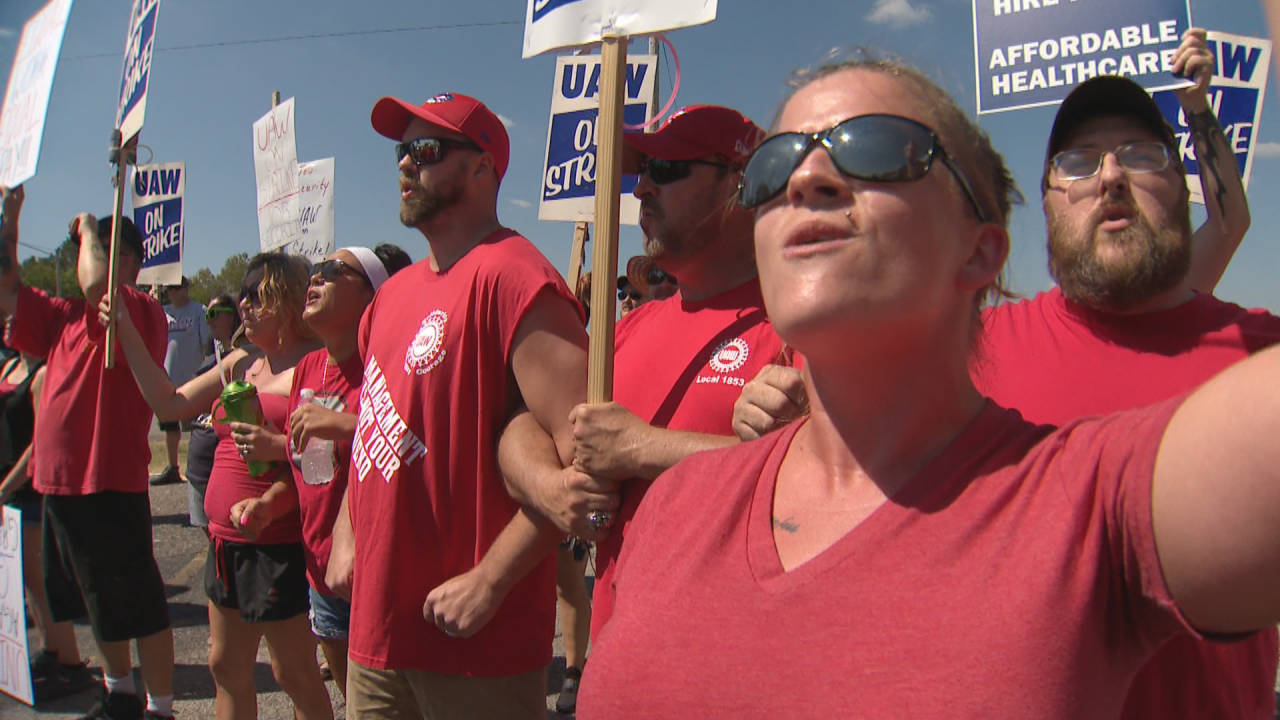 While autoworkers, including the 3,300 in Spring Hill, wait for a contract to be approved, GM pulled their healthcare benefits without any warning. Now the UAW has to dip into the strike fund so lawyers can fight this move.

GM isn't giving a detailed answer on why the company suspended benefits. Some believe it's a strategy to end the strike, but others think this will just prolong it.

“I have a grand baby on the way and six at home and it's hard you know, one hurt her wrist their other day and that was before [health benefits were] cut off, but what if it hadn't been? We have members that have kids that need therapy and one that is pregnant that needs injections,” she said.

The union is now taking care of health insurance, which is covered by COBRA. However, there's always a delay in coverage that can't be avoided.

GM responded to NewsChannel 5’s request for comment, saying its goal is to reach an agreement to build a strong future.

On Wednesday, UAW officials held a news conference about seven to nine union picketers were arrested for blocking a roadway at the plant.