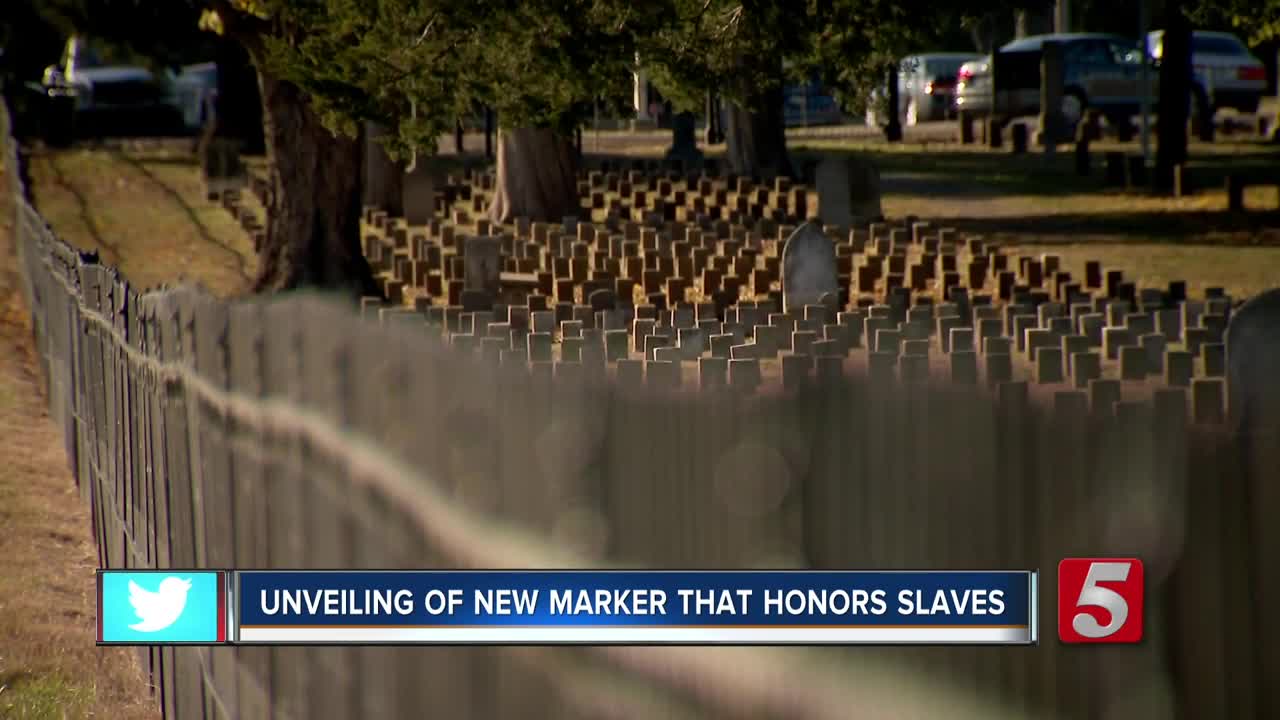 A new monument was unveiled at the historic Carnton Plantation honors the slaves who lived in Williamson County on Saturday. 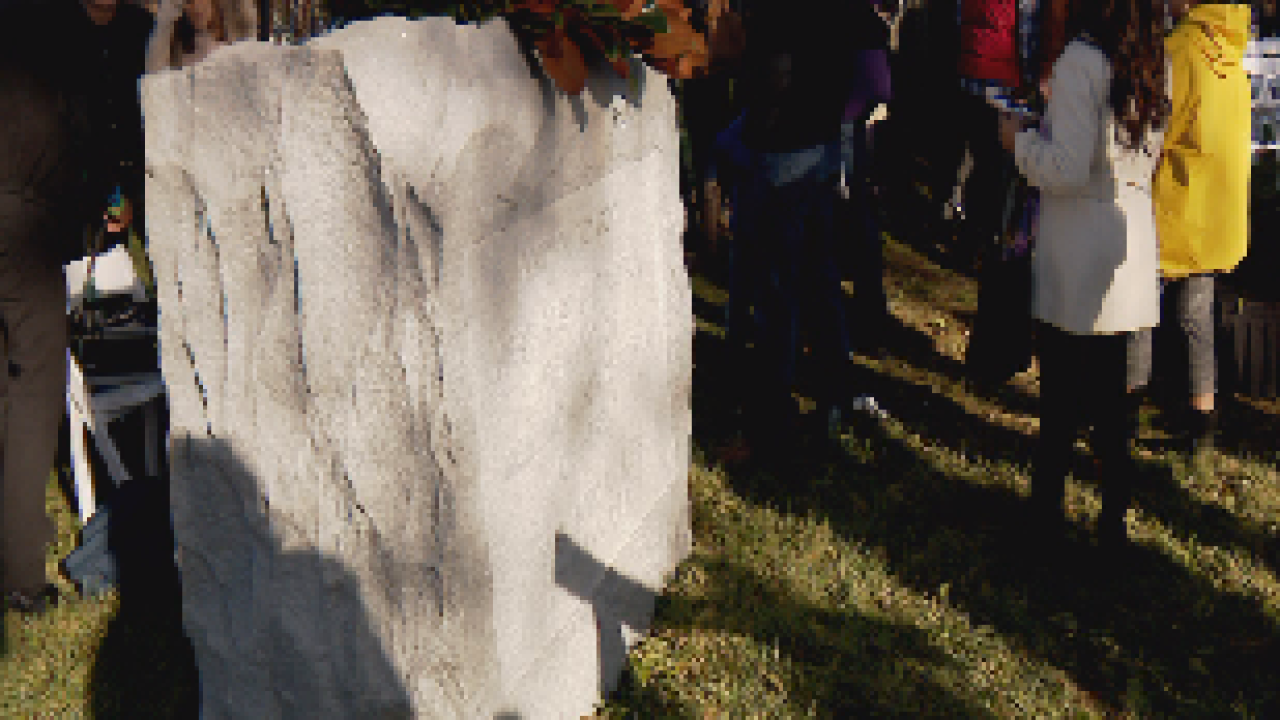 FRANKLIN, Tenn. (WTVF) — A new monument was unveiled at the historic Carnton Plantation honors the slaves who lived in Williamson County on Saturday.

Leading this effort was the nonprofit Franklin's Charge, the organization is dedicated to preserving battlefields in Williamson County. They raised donations to get this 6 foot tall monument to recognize slaves buried at the McGavock Cemetery.

At this plantation you can see rows and rows of graves honoring Confederate Soldiers, but burial sites for those enslaved by the McGavock family are only marked with small stones with no inscription. That changed on Saturday.

"It's exciting to be in a place my ancestors once were," said Brianna Mason, Miss Tennessee.

One by one guest speakers took the stage to reflect on this monumental moment. There were also prayer and music.

Thousands came to Tennessee from Africa, only to be enslaved until the end of the Civil War. According to the county historian, before the war, some twelve thousand slaves lived in Williamson County. Attendees at the unveiling told me those slaves represent strength and resilience.

"Just knowing how much of an atrocity slavery was, and the markers don't have names, it's just rocks on graves," said Reggie Mason, who has ancestors buried at the Carnton Plantation. "To finally honor them that recognizes they were here super important."