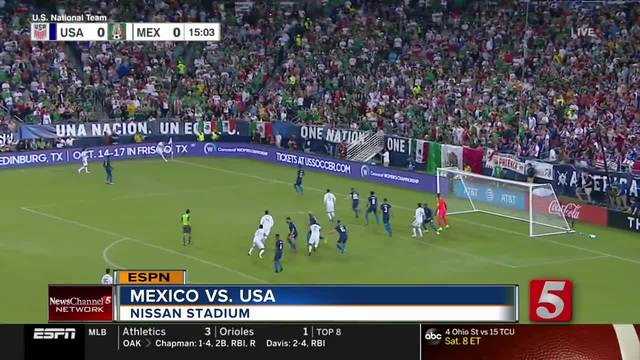 &lt;p&gt;Thousands came to&amp;nbsp;Nashville Tuesday night to watch the U.S. men&amp;rsquo;s national soccer team take on Mexico at Nissan Stadium.&amp;nbsp; This is&amp;nbsp;one of the biggest international rivalries, and it&amp;#39;s the second matchup in a six-game stretch.&lt;/p&gt; 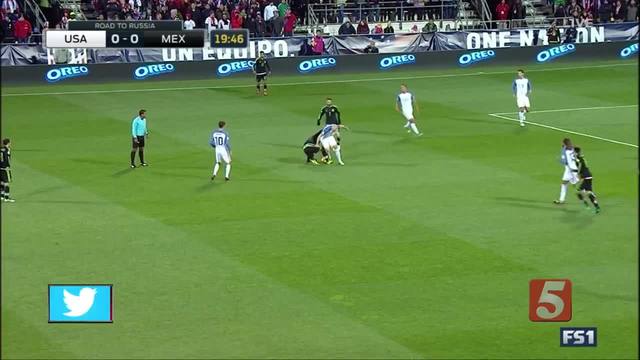 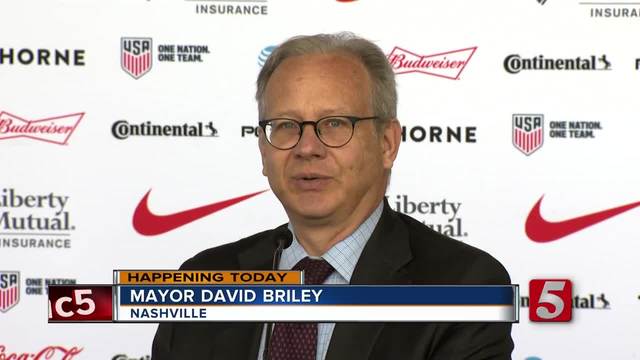 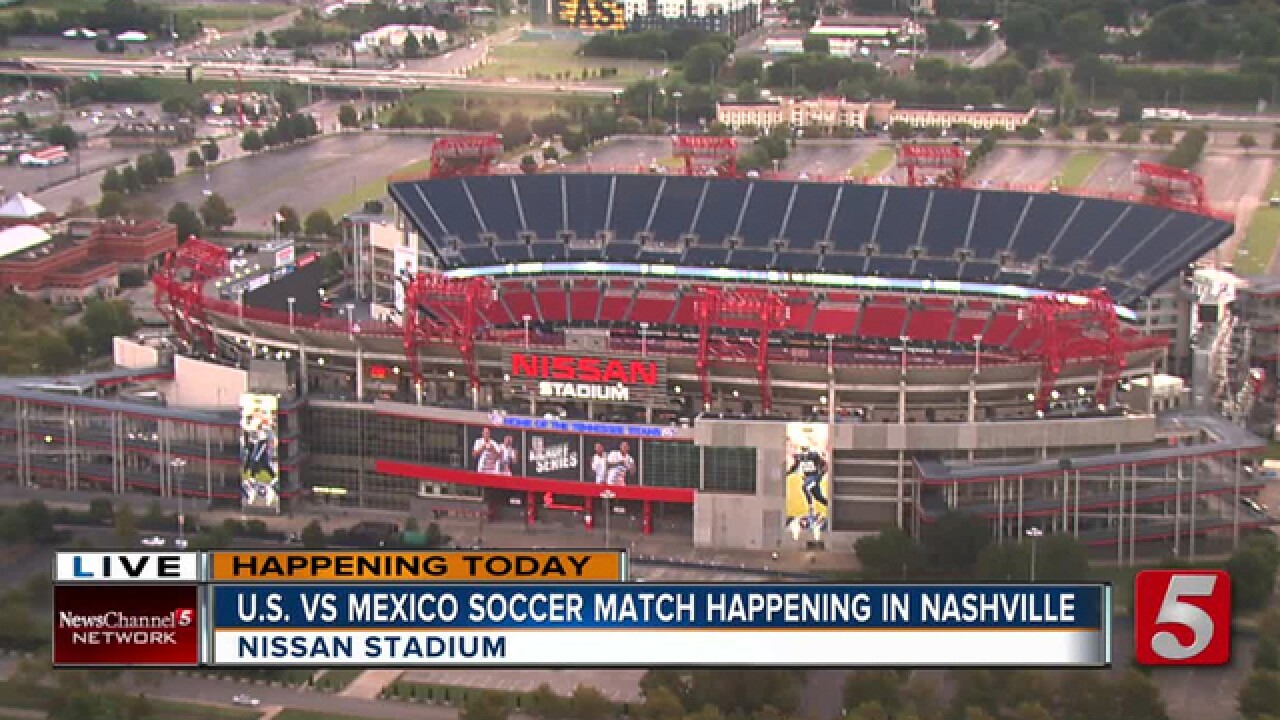 This is one of the biggest international rivalries, and it was the second matchup in a six-game stretch.

The teams' interim Coach Dave Sarachan said the matchups have been going on since the 30s. He said Nashville is the perfect spot to host a game like this since the popularity is growing.

Last year, nearly 50,000 people showed up at Nissan Stadium for the Gold Cup back in July. Nashville is even in talks of hosting a World Cup game.

"I think it's also important for me to say that we're going to welcome the Mexican team here because in Nashville right now, we have north of 100,000 people who are Latino,” Briley said.