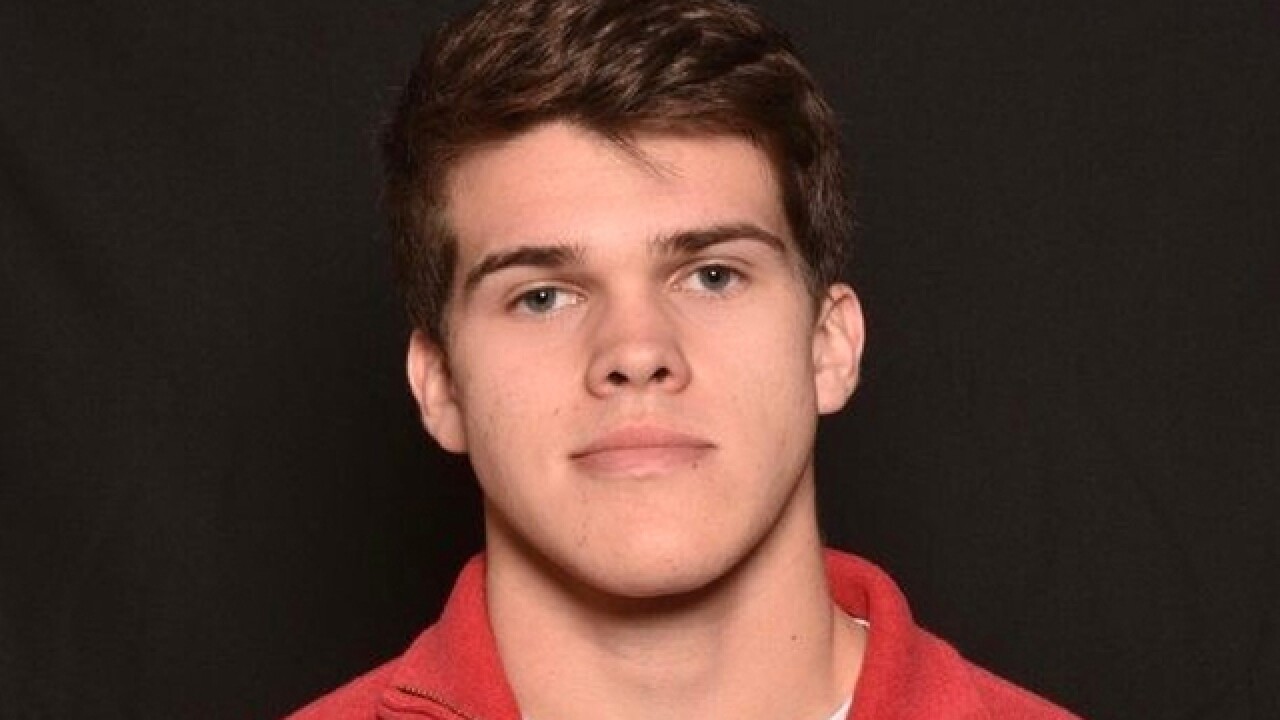 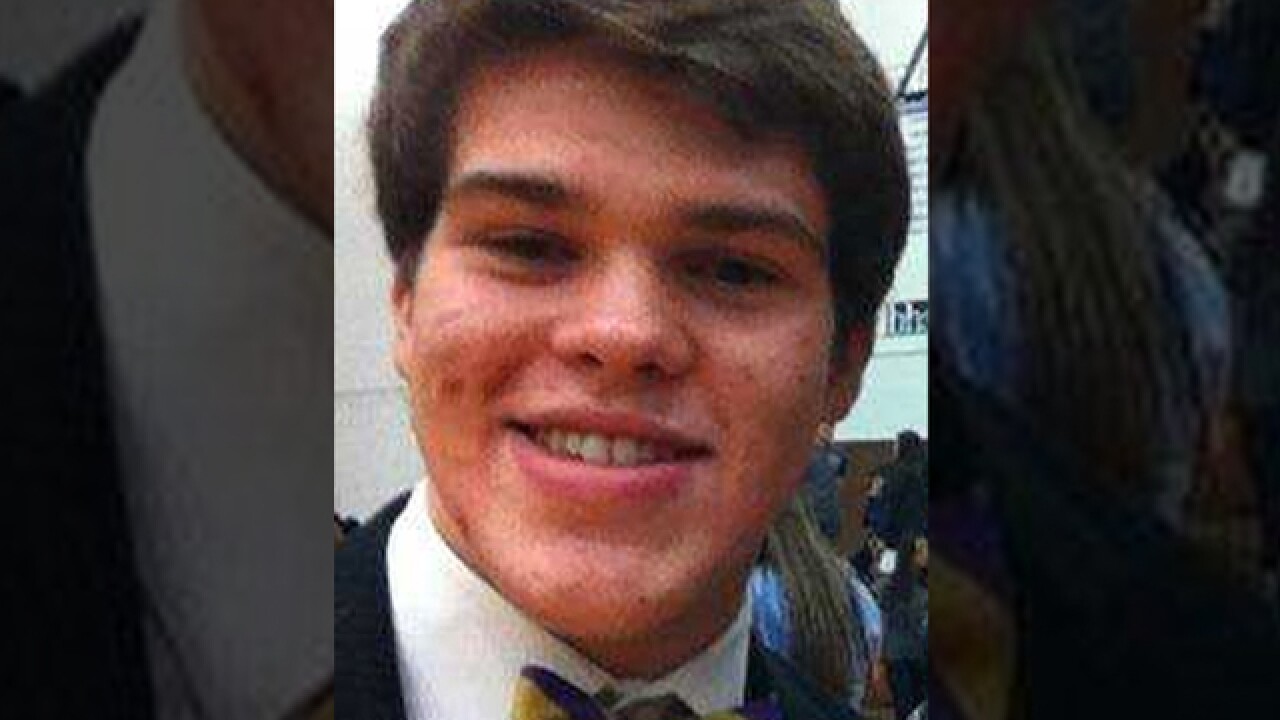 A University of Tennessee student from Lawrenceburg collapsed during a charity boxing tournament and later died at a hospital.

Officials with the Knoxville Police Department said 20-year-old Joseph Tanner Wray collapsed between the second and third rounds Friday night. Medical staff attended to Wray before he was transported to the University of Tennessee Medical Center where he was pronounced dead on arrival.

“He was an outstanding athlete, he was a super genius and he was a gentleman," said Wray's mother, Amy Long Schisler.

It was Wray's first time fighting in the annual Ace Miller Boxing Tournament.

Wray was the light of his mother's life.

"He was just a blessing to this world and to me," Schisler said.

He was boxing for Chi Phi. According to his mother, he was the Vice President Elect of the Fraternity.

"The ER doctor told me he went into cardiac arrest when he hit the mat. They never regained a pulse," Schisler said.

She didn't even get to say goodbye to him.

"I told him good luck I love you, and that's the last communication I had with him… is him telling me that he loved me," Schisler said.

Wray went to Lawrence County High School. His senior year he played quarterback. She said her son scored high on the ACT, and he made good grades.

"I want the public to know he was one in a million," Schisler said. "He was everybody's dream child, and he did not settle for mediocre. He strived to be the best at everything, and he encouraged everyone else to do the same."

At UT, he was studying Aerospace Engineering and he was in the honors program.

As his family mourns, they want the community to know he was loved.

"He was such a good good-hearted person, and I know that when he hit that mat and he was gone, he was alive and with Jesus," Schisler said.

The tournament benefits the Golden Glove Knoxville chapter, according to the website. Following the incident, they canceled the rest of the tournament.

A gofundme account has been set up to help with expenses.

Visitation will be from 3pm-8p.m. on Thursday at the First Baptist Church in Lawrenceburg.

Service is on Friday at 2p.m. at the first Baptist Church in Lawrenceburg. He will lie in state from 1p.m. to service time.

Burial will be at the Lawrence County Memorial Gardens immediately following service on Friday.