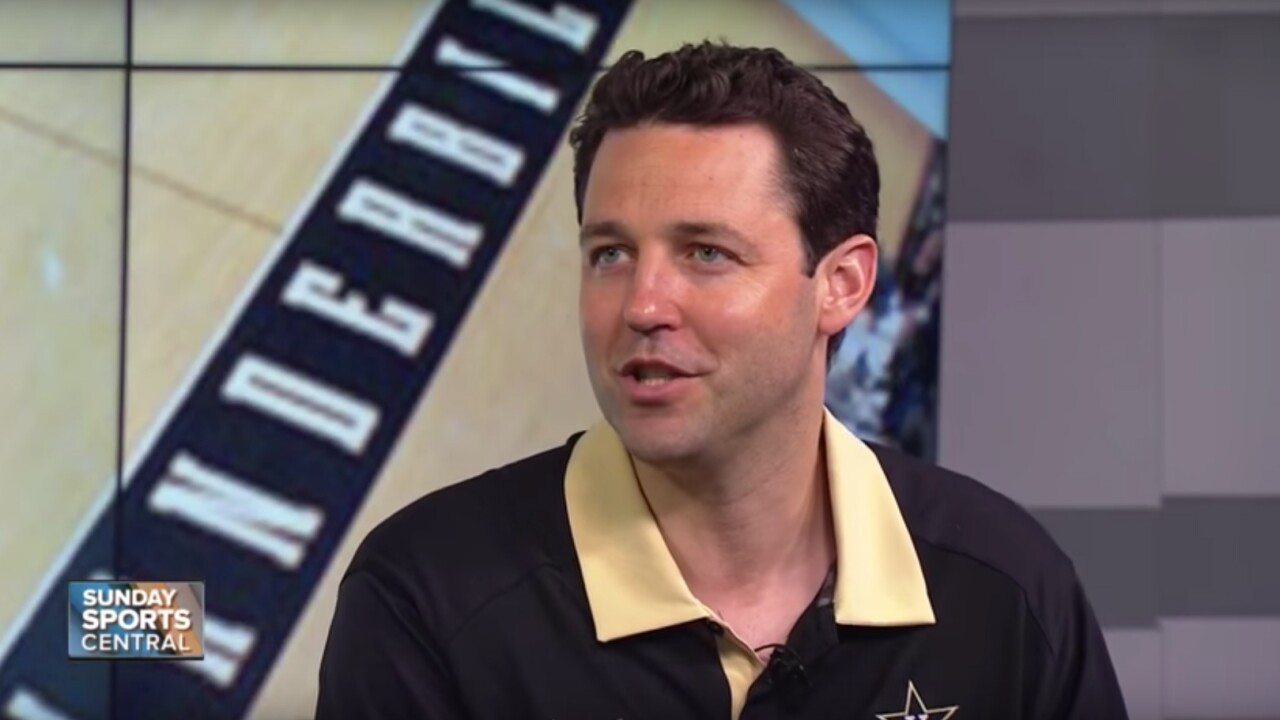 NASHVILLE, Tenn. (WTVF) — The Bryce Drew era at Vanderbilt has come to an end after only three seasons.

Athletics Director Malcolm Turner confirmed Friday morning that Drew would not return for the 2019-2020 season after the team went 9-23 and finished 14th in the SEC.

"Vanderbilt is committed to competing at the highest levels on and off the court. After careful consideration, we've decided to make a change to the leadership of our men's basketball program," said Turner. "Bryce has represented Vanderbilt in exceptional fashion in his time here. I appreciate all of the contributions Bryce has made over the past three seasons to Vanderbilt, and we wish him all the best."

Just spoke with a couple coaches “shocked” by Bryce Drew news. New AD Malcolm Turner’s been on the job for just over a month... so does this mean he knows the guy he can hire right now? #Vandy

The search for a new head coach will begin immediately, Turner said.

Drew was hired in 2016 to replace Kevin Stallings.