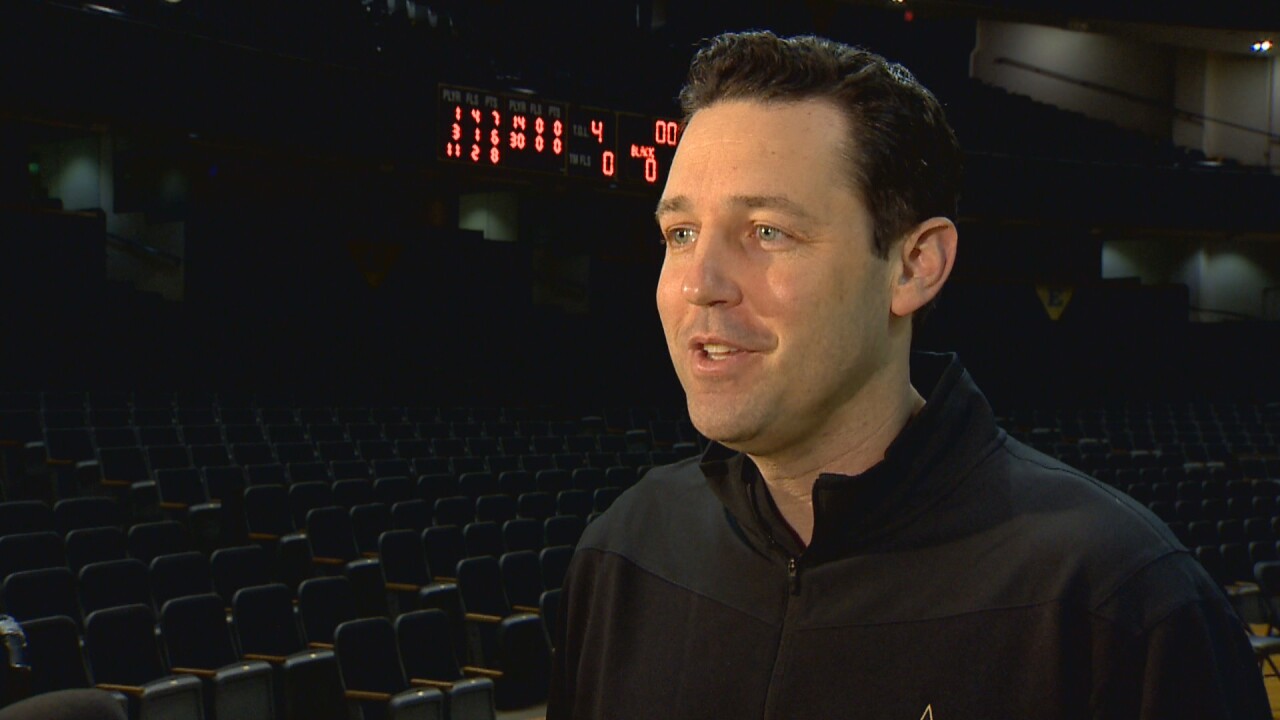 The move comes one week after the Commodores finished the worst season in school history, going 9-23 including 0-18 in SEC play.

The season started out with promise, but quickly went downhill after likely lottery pick Darius Garland suffered a season-ending knee injury on Nov. 23.

The decision was made by new athletic director Malcolm Turner, who started at Vandy Feb. 1st. Turner, who has no experience in college athletics, was previously the president of the NBA’s G-League for five years.

Drew was hired in 2016 after five seasons as the coach at Valparaiso. He led the Crusaders to two NCAA tournaments and a pair of NIT’s.

But Drew suffered back to back losing seasons at Vanderbilt and watched attendance dwindle this season amidst the struggles.

Vanderbilt has continued to recruit at a high level. After bringing in Garland and fellow five-star recruit Simi Shittu last year, Drew and his staff have two players ranked in the top 120 of this year’s recruiting class already signed as well as a verbal commitment from point guard Scotty Pippen, the son of NBA Hall of Famer Scottie Pippen.