Vanderbilt poll: More locals think Nashville is growing too fast and 'no longer on the right track' 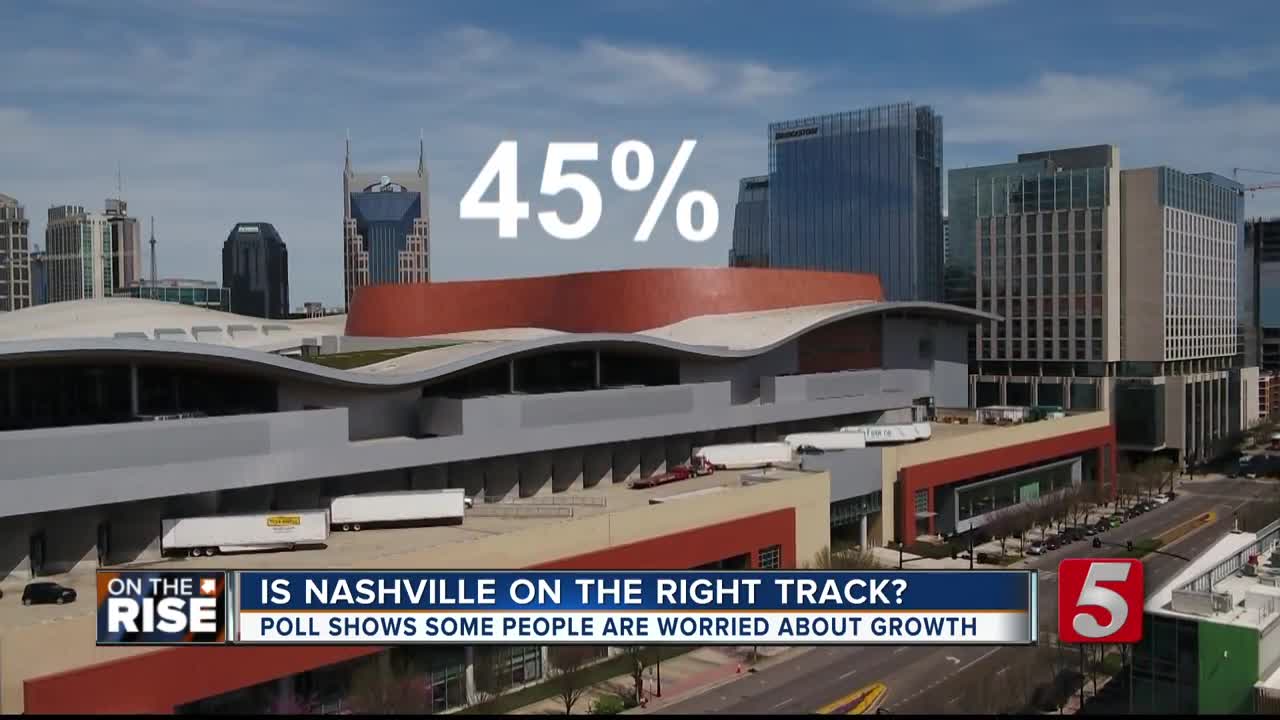 However, despite residents' concerns, 66% of those polled said they approve of Mayor David Briley’s performance. 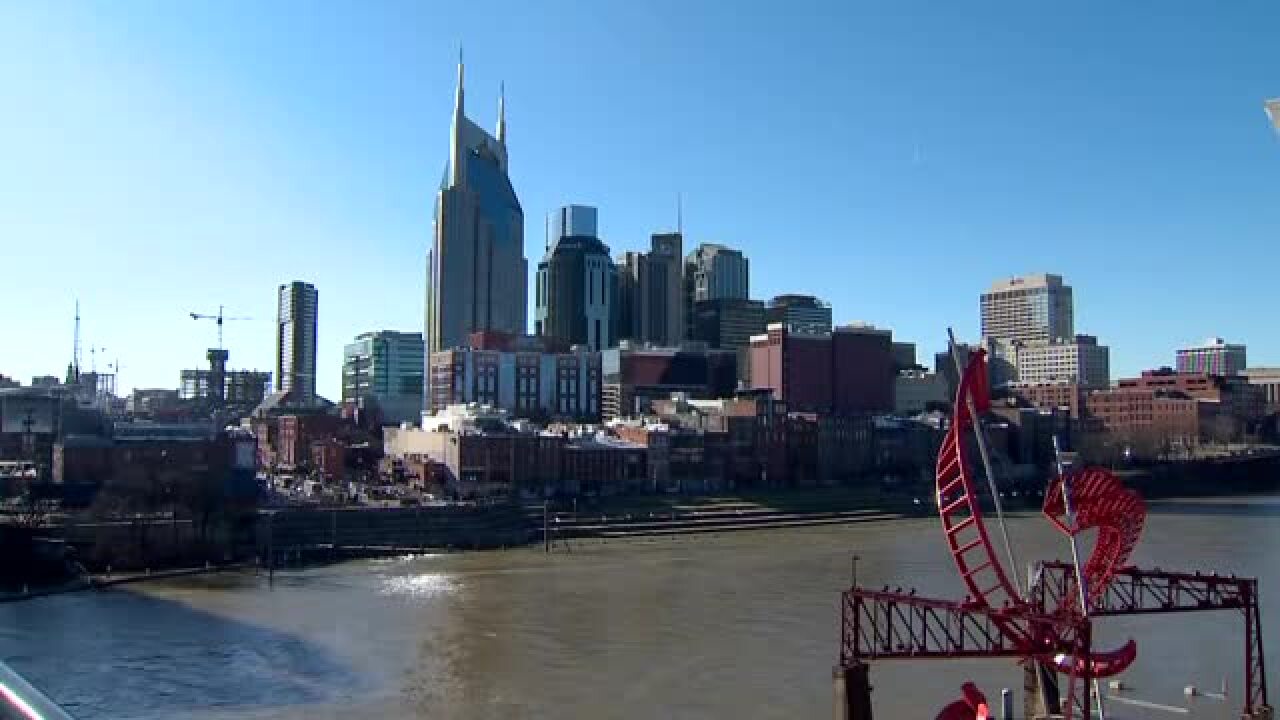 NASHVILLE, Tenn. (WTVF) — A newly released poll from Vanderbilt University says a growing number of Nashvillians thinks the city is “no longer on the right track.”

However, despite residents' concerns, 66% of those polled said they approve of Mayor David Briley’s performance.

“It will be interesting to see how this overall narrative that we are seeing – that increasing numbers of residents are concerned about the city’s growing pains – will play out in the upcoming mayoral election,” said CSDI co-director John Geer, Gertrude Conaway Professor of Political Science and dean of the College of Arts and Science. “Most of the residents polled approved of the job Mayor Briley is doing, yet we found increasing worry about the direction of our city. This context could be challenging for an incumbent in the upcoming election.”

When asked about the city’s growth – including population growth and new construction – Vanderbilt officials said responses indicate residents are uncomfortable with the pace of growth.

They released the following results:

The 2019 Vanderbilt Poll-Nashville is a nonpartisan public opinion research project conducted annually by Vanderbilt’s Center for the Study of Democratic Institutions (CSDI). Interviews with 910 residents age 18 and older were conducted March 5-April 3 on a range of topics.