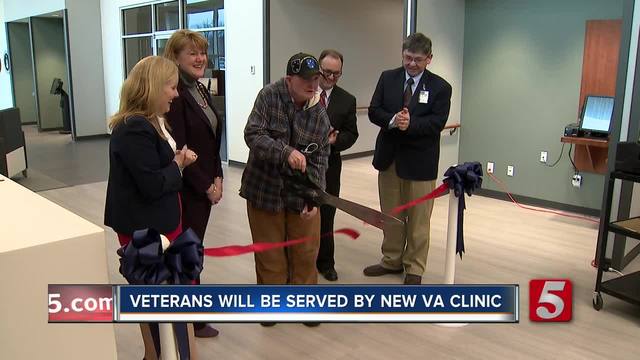 A new expanded Veterans Affairs Clinic is opening in Clarksville to serve an additional 4,000 veterans. 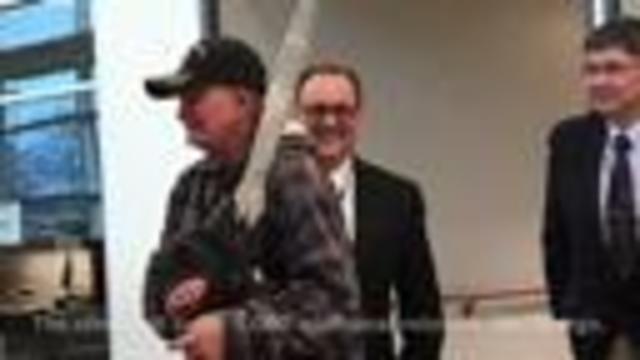 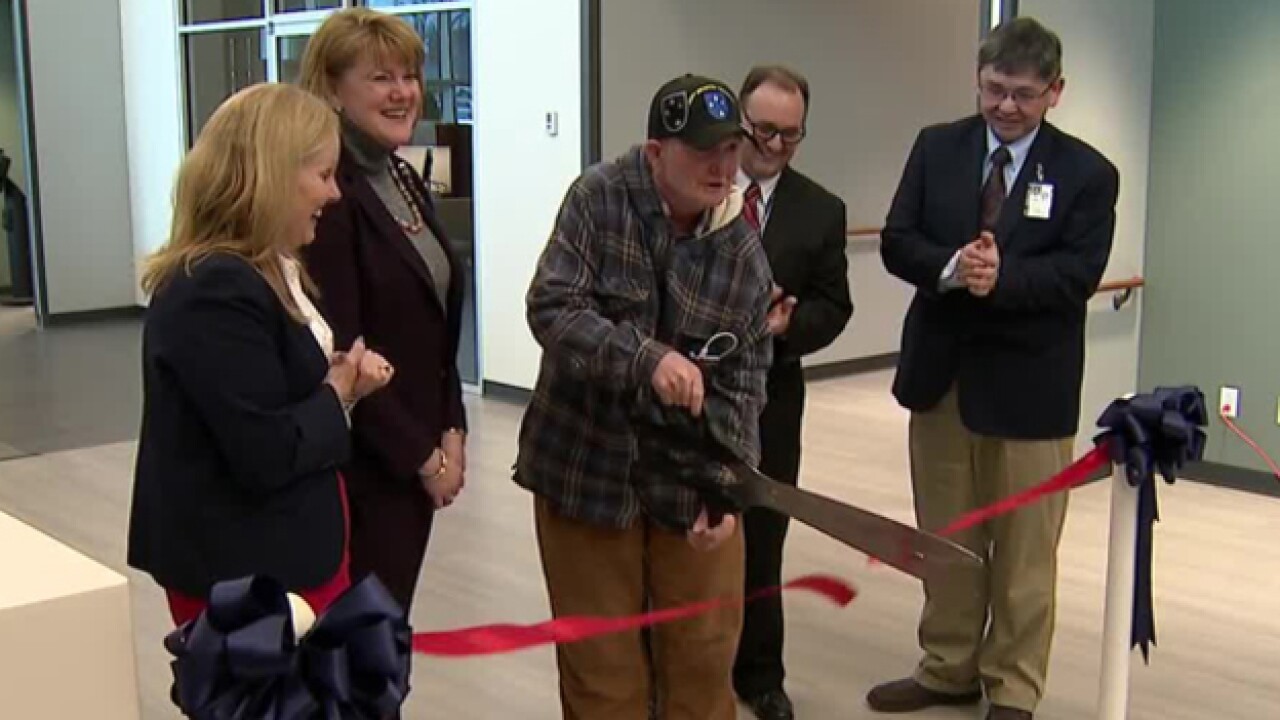 A new expanded Veterans Affairs Clinic is opening in Clarksville to serve an additional 4,000 veterans.

Some veterans don't get the healthcare they need at VA Clinics because of long wait times or transportation trouble.

A ribbon cutting ceremony was held on Wednesday.

George O'Connor said, "This facility is so nice it hurts!"

George has been waiting 34 years for a facility like this. He teared up because he believes it will save lives.

O'Connor said, "Extremely important. So far I've had a heart attack. Had cancer since I been here. A stroke since I've been here."

During treatment, George had to drive, or find a ride, to Murfreesboro or Nashville which was far from his home in Clarksville.

O'Connor said, "Wow when it starts next week. You're going to see all types of people here. We won't have to drive all the way to Nashville. We don't have to go to a small clinic sit down and wait 20 minutes."

The new clinic will serve their existing 7,000 patients and an additional 4,000 veterans in Montgomery County who were forced to go to clinics in other areas.

Dr. West said, "We had 75 employees crammed in that small space. With this clinic we've been able to double our staff and almost double the amount of patients we were able to see and serve."

Radiology, mental health services, and additional specialized doctors will now be on site.

Dr. West said, "Clarksville is one of the fastest growing veteran populations in the country. So the need was definitely here."

As health care professionals get the clinic ready, George is getting excited for how they will serve the veteran community.

O'Connor said, "This facility is so darn nice. They will not know how to act!"