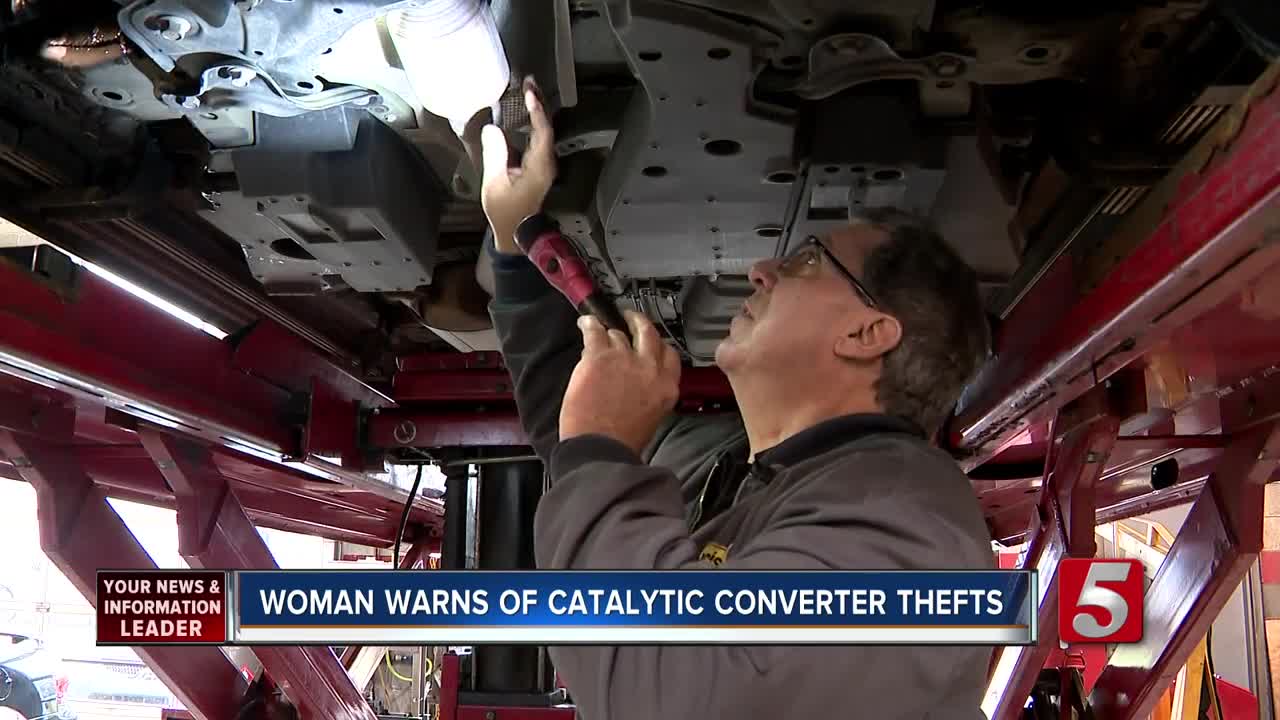 A woman is warning vehicle owners to be on alert after crooks stole the catalytic converters from her organization's bus and van. 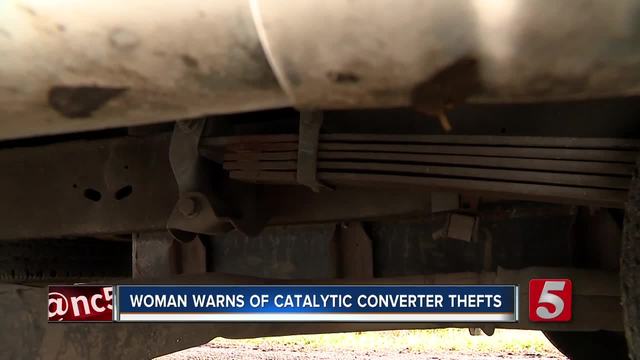 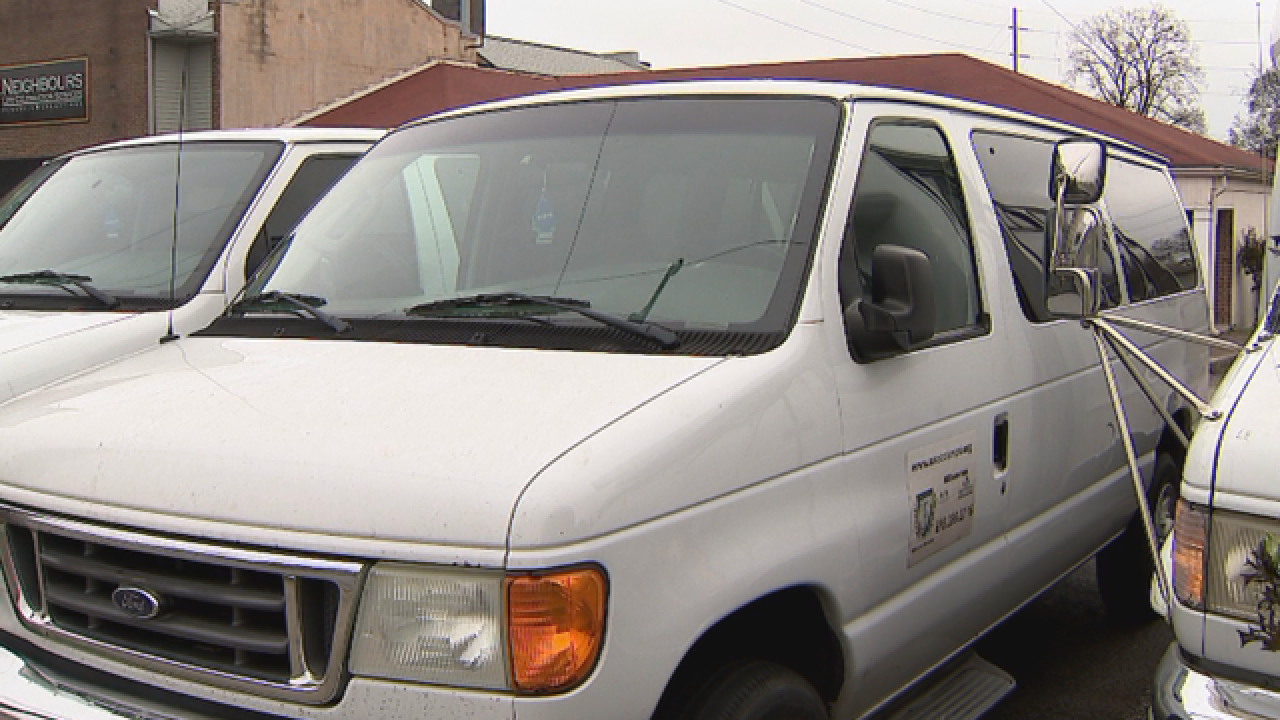 A woman is warning vehicle owners to be on alert after crooks stole the catalytic converters from her organization's bus and van.

Caroline Davis is the CEO of An Array of Charm (AAOC), a non-profit that offers before and after school services in the north Nashville area to teach students the importance of etiquette, education and constructive mannerisms. The group also drops off and picks up students from school.

"We had to immediately contact another resource to borrow their vans so we can keep the business going because these parents depend on us," Davis told NewsChannel 5. "I'm still angry because that was an expense that we didn't account for."

Depending on the type, a catalytic converter can cost anywhere between $200 to $1,000.

Thieves are attracted to the piece because it contains platinum, palladium and rhodium that can be sold to scrap dealers for up to $240, some selling for up to $640 on the black market, according to a 2016 report from the National Insurance Crime Bureau (NICB).

Davis said she knew something was wrong when the vehicles made loud noises. It cost her $1,600 to repair the issues.

"It's just sad. What about the people who can't afford to replace a catalytic converter?" Davis questioned.

A Metro Nashville Police Department spokesperson said catalytic converter thefts have not been a big trend in the city.

Paul Kenny of Precision Tune Auto Care on Murfreesboro Pike said stricter regulations in the state brought the number of converter theft-related calls over the last few years. However, he believes the crooks would sell the parts in Kentucky instead.

While the vehicle can operate without the converter, it is still too risky to drive.

"If the converter is not there you got hot exhaust going out underneath your car, and it can enter the passenger compartment and that's never good," Kenny said.

On Wednesday, NewsChannel 5 reported on a similar incident involving a homeless ministry van that was burglarized. Reverend Lisa Cook had to resort to using a different van without seats to transport homeless people for its "laundry ministry." A dealership in Mt. Juliet has since offered to replace the converter at no cost.

Planting security cameras and parking the vehicle in a secure place like a garage are recommended.