New video released by the Animal Rescue Corps. captured the conditions inside the home in Henry County where a toddler was found living in a cage. 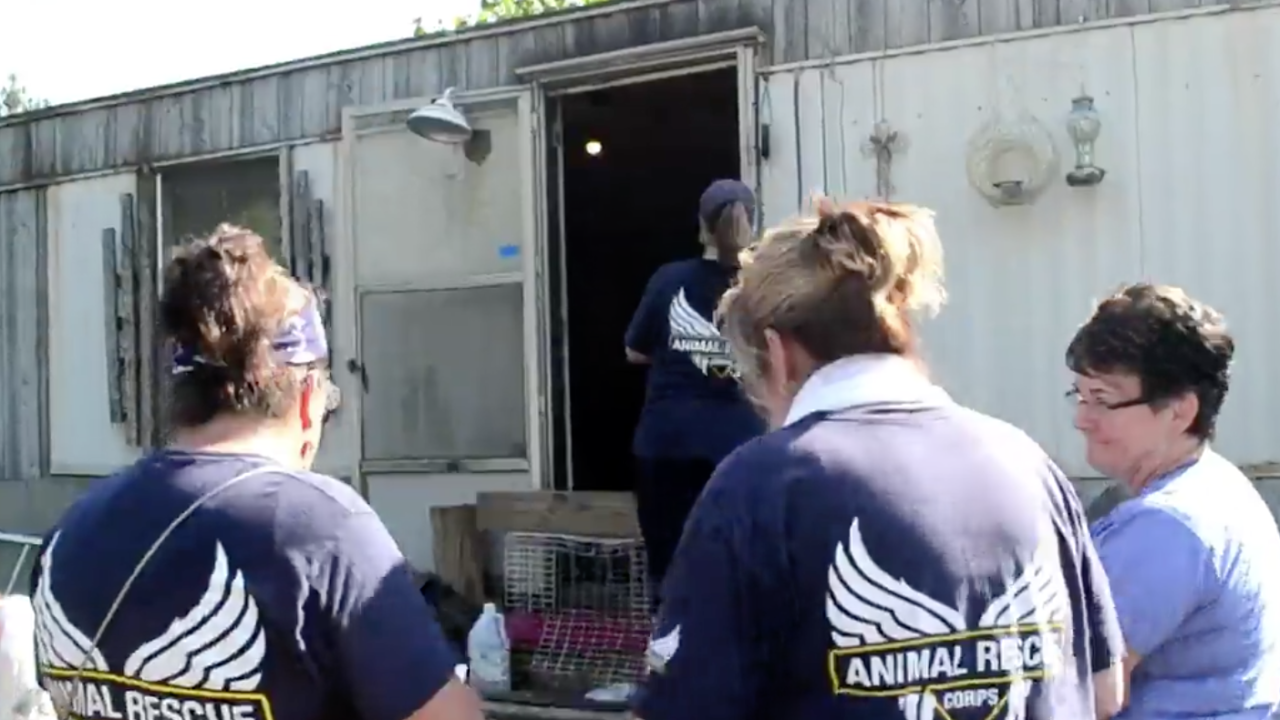 NASHVILLE, Tenn. (WTVF) — New video released by the Animal Rescue Corps. captured the conditions inside the home in Henry County where a toddler was found living in a cage.

Michael Cunningham recorded the video as he walked into the trailer on Dale Cemetery Road last Thursday after county officials received an animal abuse tip. The boy was already removed from the property by the time Cunningham and his team arrived at the scene.

The video takes you throughout the home where you could see an abundance of clothes piled on top of each other and an overwhelming amount of items cramping the space. There were numerous cages holding animals seen in the video including birds, and mice and rats.

"They were in tanks and they were completely filled to the top with feces. It was a complete mess," Cunningham told NewsChannel 5. "There was trash on the floor, cockroaches all over us and flies everywhere."

Cunningham described the strong smell of ammonia with how much feces and urine built up. More than 600 animals had to be rescued, with the majority of them being sent to the ARC facility in Lebanon.

Most of the animals are doing better but are still too unhealthy to be adopted. Most of them suffered some type of condition including eye damage, emaciation and skin and dental diseases.

Henry County District Attorney Matt Stowe said the toddler is now with foster parents as the state looks for relatives who could take him in. While the boy is doing fine physically, it is not clear what impact all this had on his mental health.

The boy's mother, 42-year-old Heather Scarbrough, her boyfriend, 46-year-old TJ Brown, and his father, 82-year-old Charles Brown, face several charges including aggravated child abuse and aggravated animal cruelty. They are each being held on a $300,000 bond and are expected to be arraigned on Tuesday at 9 a.m.

Stowe said there was a child abuse case in Kentucky involving either the mother or her boyfriend. Officials also found nearly 20 guns and more than 120 marijuana plants. In a press conference last week, Sheriff Monte Belew said Charles had marijuana growing on the property since 1996.