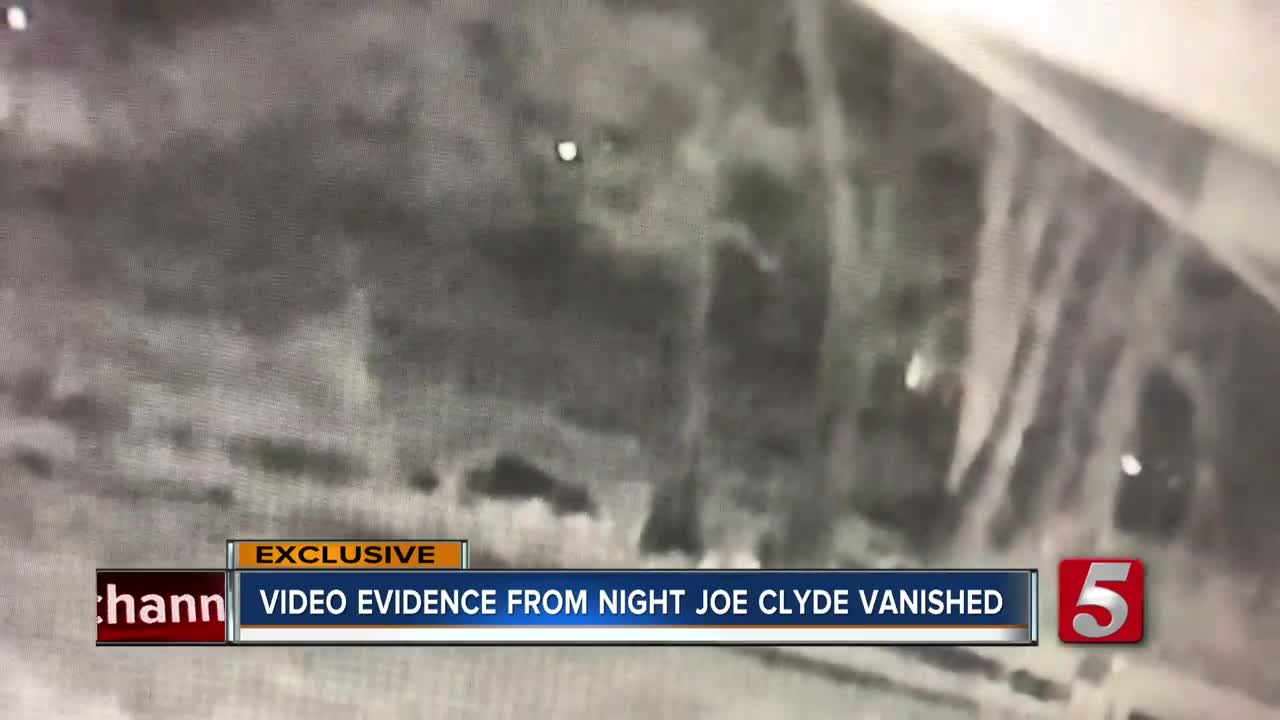 NewsChannel 5 has obtained video evidence showing someone outside of the child's home the night he disappeared. 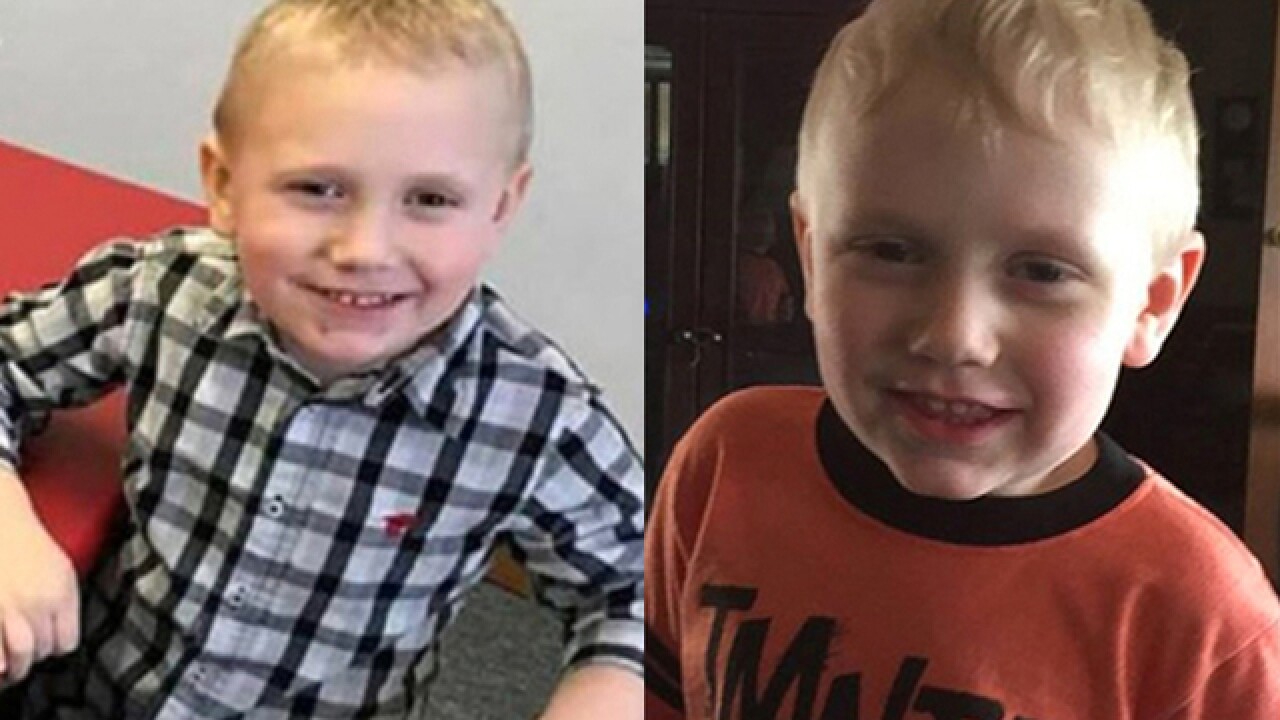 DICKSON, Tenn. (WTVF) — NewsChannel 5 has obtained video evidence showing someone outside of the child's home the night he disappeared.

It is part of the criminal case file against Joe Clyde's parents, and it surfaces just as the judge grants a motion to again delay the trial until next year.

When the trial finally happens, the video is sure to be part of what the jury sees.

It was recovered from property near Joe Clyde's home in Dickson County. The security video is time stamped April 4th, 2018 at 2:39 in the morning. That was the night the five-year-old disappeared.

So what does it show?

It appears to show a vehicle pull into the Daniels' driveway. Then at least one person, and maybe more, walk in front of the headlights. Moments later the vehicle pulls away.

You can't see any faces or the make of the car or truck. But it does show someone was outside the home that night.

What does it mean?

"It could potentially be something exculpatory or leading away from the crime as it pertains to the two people charged with the crime," legal analyst Nick Leonardo said.

Or, he said the video could also be incriminating if it shows Joe Clyde's parents. His father Joseph Daniels is charged with homicide. His mother Krystal with child neglect.

Were they leaving to dispose of the child's body which has never been found?

The video could be key, especially if investigators are able to match up with other video in the case file and identify the make of the vehicle or those in it.

"Your seeing more and more in criminal cases there's a lot of electronic discovery. There's a lot to video and it takes a while to view those things," Leonardo said.

And, that's the reason for another delay of the trial. Defense attorneys asked for more time to sift through hundreds of security camera video clips taken from the area the night Joe Clyde vanished.

And, it doesn't help matters that Krystal Daniels just lost her attorney.

"When you have a defendant's attorney withdraw this far into the case and you are changing mid-stream it will take a substantial amount of time for this new attorney to get up to speed," Leonardo said.

It could be another year before the case does go to trial. But, both of Joe Clyde's parents remain locked up on one-million dollars bond.

Defense attorneys may have requested the trial delay. But it could also benefit the prosecution.

Joe Clyde's remains have not been found and this also gives detectives more time to look for his body, collect evidence and further build their case.